If you’re an Ed Sheeran fan, then no doubt you’ll be looking forward to the release of his No. 6 Collaborations Project which is coming to a store near you (or your phone if you’re that way inclined) on July 12. Now a new track featuring Eminem and 50 cent has emerged which people are going wild for. On one song, ‘Remember The Name,’ Ed Sheeran enlisted both 50 Cent and Eminem — two of the most controversial rappers in the game.

Sheerios rejoice! Ed Sheeran’s new album is finally here. The crooner tapped not one but two of today’s hottest hip hop artists for his new song, and “Remember The Name,” and it’s every bit the cross genre collab we didn’t know we needed. After its release, fans instantly flipped for the track featuring Eminem and 50 Cent, and weren’t afraid to share their excitement. “Thank you so much mr. Ed Sheeran, mr. Eminem & mr. 50 Cent !! Awesome Song! and Awesome Collab! I love it! Well done guys! 👍😀💖,” one Twitter user wrote.

Since Ed shared the tracklist on Instagram, Sheeranites have been sent into a frenzy with a huge cast of A list stars including Cardi B, Travis Scott, Justin Bieber, Young Thug, Chance The Rapper, Skrillex, Ella Mai, H.E.R., Camila Cabello, Stormzy, and many more.

River with Eminem out friday x

He’s already released two singles from his 15 track-long album – ‘I Don’t Care’ with Justin Bieber and ‘Cross Me’ with PnB Rock & Chance The Rapper – but fans are most looking forward to a track entitled ‘Remember The Name’ as it’s set to reunite rappers 50 Cent and Eminem.

Usually superstar collaborations can be a little disappointing, but now you can listen to it and decide for yourself.

As well as Eminem and 50 Cent, someone else who will be looking forward to the new album is Ty Jones, a Sheeran Doppleganger who’ll be sure to make the most of his fame. He said: “Usually people start with ‘I bet you hear this a lot’ and I just end the sentence for them…Ed Sheeran

“I have people coming over crying and shaking, as if I am actually Ed, they say ‘I know you’re trying to keep a low profile’, and sometimes they’re that worked up they can’t even get a selfie in focus because their hands are shaking.

“If they’re that hyped up you feel guilty letting them down by saying I’m not actually Ed.”

Like him or loathe him, Ed Sheeran is a record breaker now a bonafide megastar, breaking the all-time record for most money made in one year by a musician in 2108. According to research by Pollstar, the 27-year-old performer raked in an utterly eye-watering £342.4 million in 2018, beating the likes of Taylor Swift, Jay-Z and even Beyoncé – who, alongside the ‘Shape of You’ singer, featured in the top five.

If that makes you jealous then don’t worry, despite what it looks like, he’s not good at everything. During his birthday tour, he stopped by a football stadium in Brazil to have a kick about with mates. In a short video posted on Instagram you can clearly see him miss an open goal from about a yard out.

Ed Sheeran’s last album Divide was the best-selling album of 2017, so with the help of mega stars like Eminem and 50 Cent it’ll be no surprise to see him hitting the pinnacle of pop once again with his latest effort. 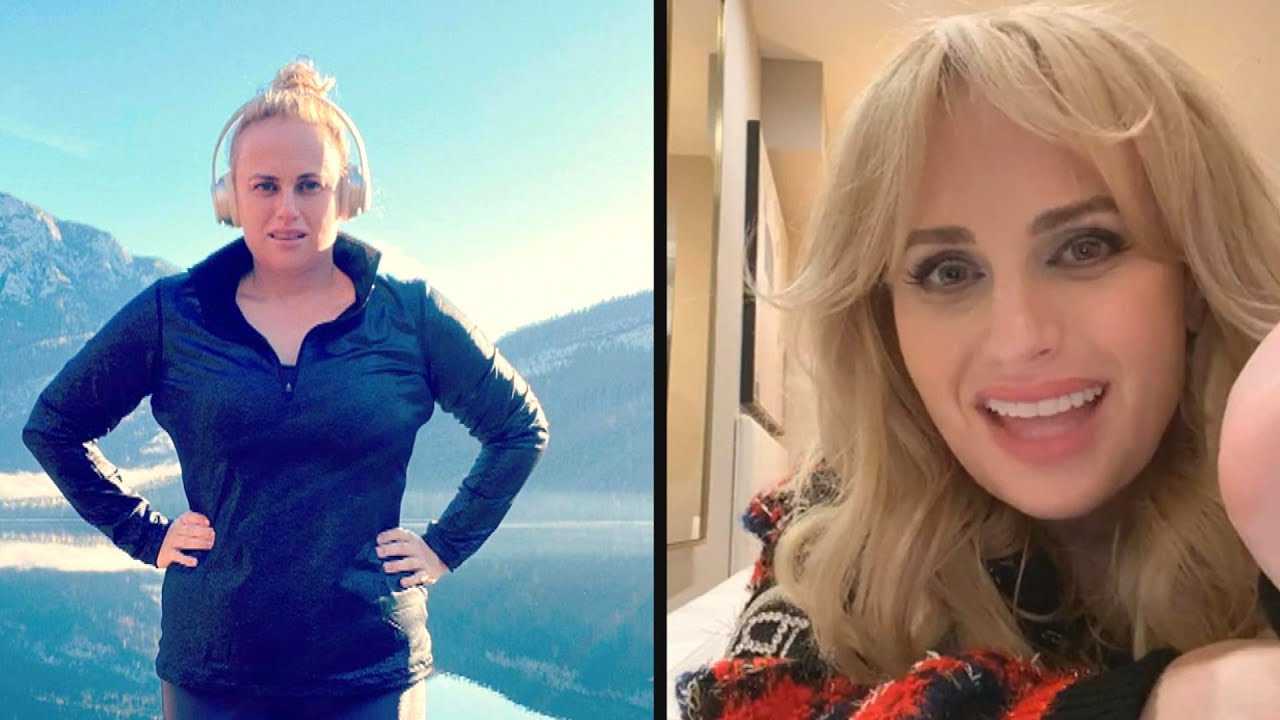 Rebel Wilson Reveals How Many Calories She Eats a Day After... Angrezi Medium, Sooryavanshi to be hit as Delhi shuts down theatres...

Thomas Petrou on Why the Hype House Is Better Than Team10...

Joseph Gordon-Levitt says he was ‘mostly embarrassed’ about starring in 10...