Ed Sheeran has opened up about the anxiety he now suffers from as a result of his international fame.

The Shape Of You singer says he feels like “a zoo animal” and has cut his friendship group down to just four friends as he is unable to trust people.

Ed, who released his latest album, No.6 Collaborations Project, this week, told The Sun that he struggles with fans constantly taking pictures of him when he’s out in public.

He said: “It makes me feel like I’m not human. But what instantly cuts me off is that you’re having a moment with them which is so genuine and so nice and then at the end they ask for a picture.

“Like if I am eating in a restaurant now, I would prefer to have a private room because if I eat in the public room I have people filming me while I’m eating my food.

“You feel like a zoo animal. I don’t mean to complain, I have a cool job and life. But I just want to avoid that.”

The 28-year-old star adds that he struggles with anxiety “every day.”

“It creeps up on you,” he explains. “I’ve been working on it for eight years and I closed off from reality. Whether it’s getting rid of your phone or only looking at emails twice a day.”

Ed also revealed that he now goes on tour with just four of his friends and has closed down his social circles so he is only surrounded by people who he truly trusts.

Earlier this year, it was revealed that Ed is now worth £160 million, making him the 17th richest musician in the UK, overtaking Adele who sits at number 22 with £150 million to her name.

Ed has sold 150million albums and saw the success of his last tour rake in a reported £500million.

VIRGIN RIVER Season 2: The Cast Breaks Down Those Finale CLIFFHANGERS! Alia Bhatt reveals how she maintains her calm in the midst... 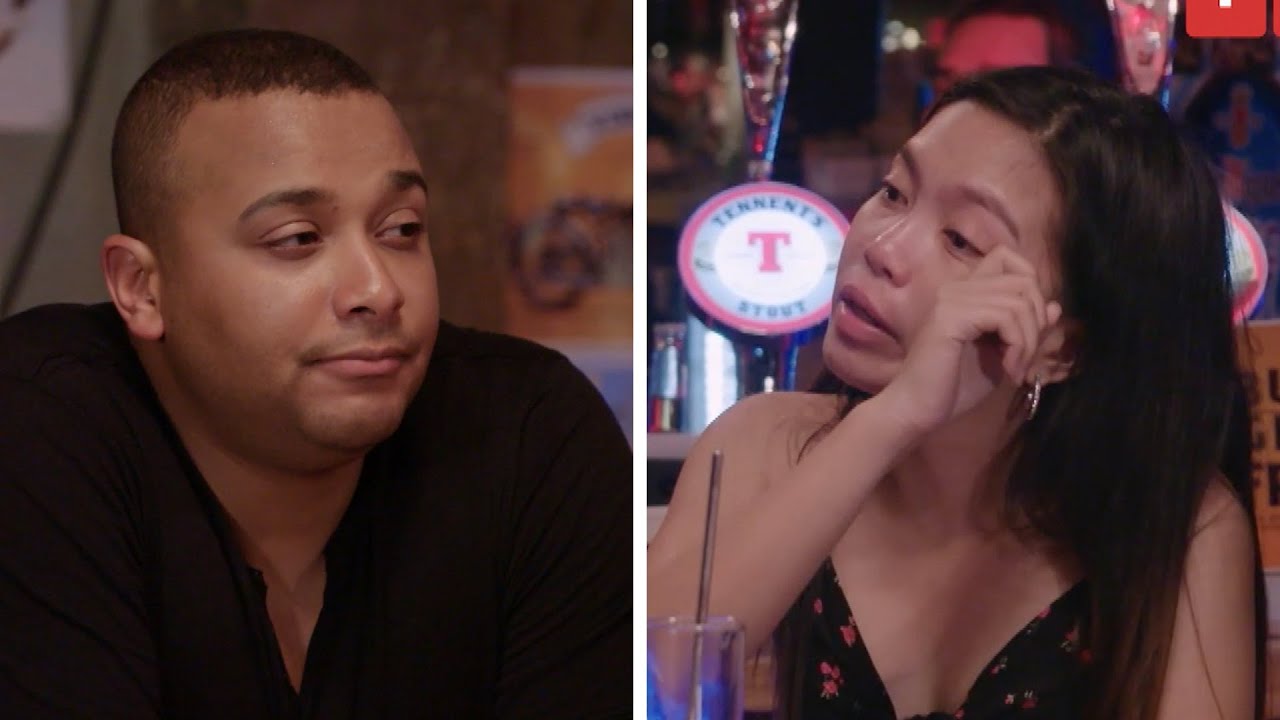 Kangana reveals her relationship status, says “I have someone in my...