Hollywood actress Elle Fanning says her “too tight” dress caused her to faint during a dinner at Cannes Film Festival, which has prompted angry criticism directed at the fashion industry.

The “Maleficent: Mistress of Evil” star took to Instagram to reveal that she fainted at the Chopard Trophy dinner because her vintage Prada dress was too tight, reports usatoday.com. “Oops, had a fainting spell tonight in my 1950’s Prada prom dress but it’s all good,” Elle captioned a photograph of herself flashing a thumbs-up sign. Elle added the hashtags “time of the month” and “dress too tight”. Her older sister Dakota Fanning was seated at a nearby table when Elle collapsed and fell off her chair.

Despite Fanning appearing to smooth over the incident, another celebrity has said it points to a larger conversation in the fashion industry. British actress Jameela Jamil said Fanning should be “horrified” at the size of the dress she was expected to wear. She was helped back up, before security took her away.

TENET does confuse and puzzle the viewers but it also provides... 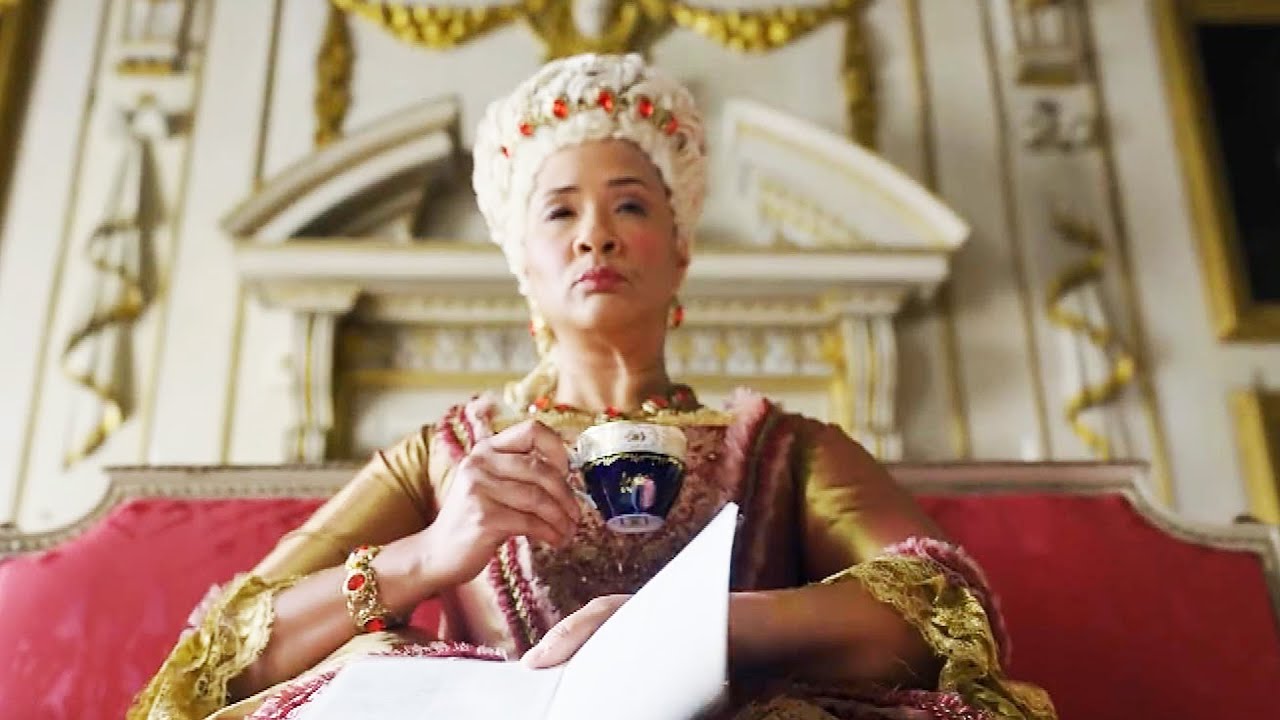 Bridgerton: Go Behind the Scenes as the Cast Reveals Regal Secrets... Black Widow actor David Harbour thinks it would be ‘fun’ if...