Sacred Games star Elnaaz Norouzi, who played the role of Zoya Mirza in the Netflix series, landed in trouble after she was stopped at Chicago airport and interrogated by the authorities due to her Iranian roots, reports Mid Day. The actress, as a result, missed her connecting flight to the United States and had to wait for 6 long hours to catch the next flight.

All is well now. The actress is in Los Angeles for exploring some work opportunities.

“I had to stay in immigration for more than 3 hours or so and I was stopped by the officers to board my connecting flight. I hold a German passport and so I do not require a visa to travel to the United States. But due to my Iranian roots, I applied for a normal visa as Trump has put some ban on Iranis and they do not get ESTA anymore and that’s why they wanted to double-check on everything,” the actress told Mid Day.

“I was made to wait and they asked a lot of questions and due to the lengthy interrogation session, I missed out on my connecting flight. The next flight was after 6 hours so I had to wait at the airport for quite long and it felt like this journey was never-ending. It was quite tiring but all is fine now and now I am looking forward to meeting a few important agents in LA, now that I am finally here,” she further said.

Elnaaz Norouzi will be making a comeback in the second season of Sacred Games 2 which will start streaming on Netflix August 15.

This Valentines’ Day, console your lonely heart with these 10 films...

‘Love Is Blind’: Jessica Says It Was a STRUGGLE to Rewatch... 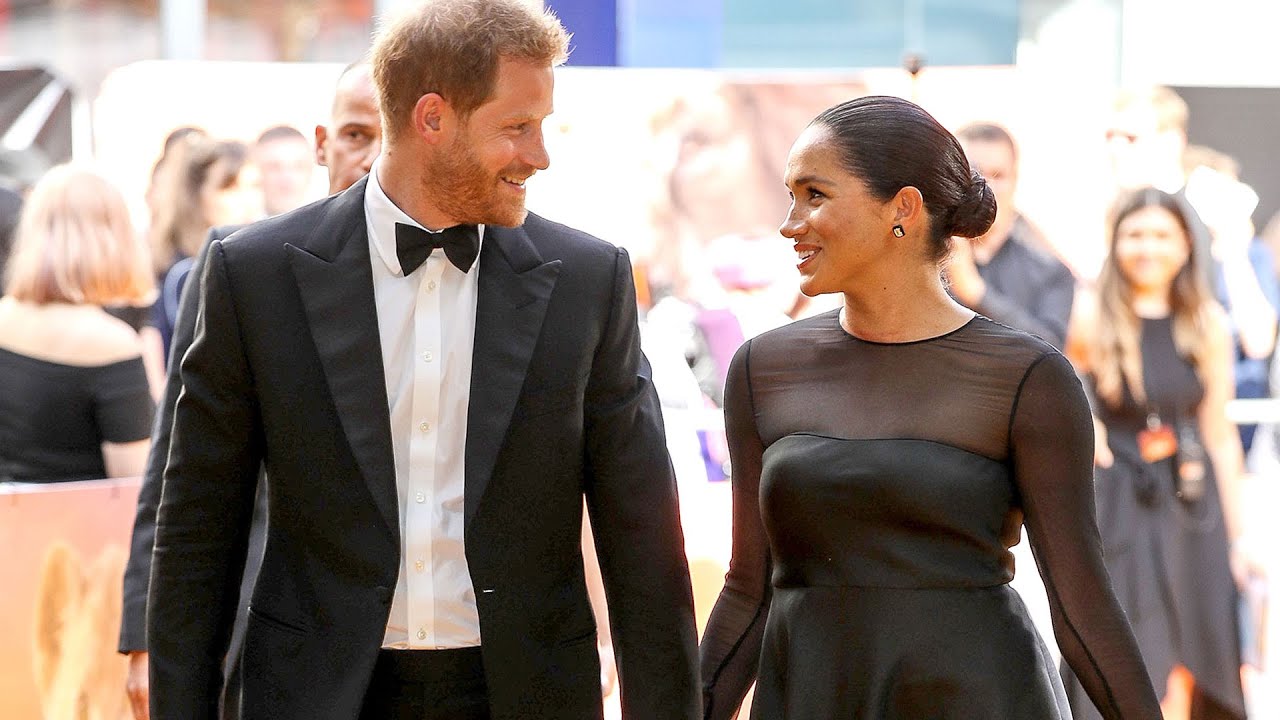 Meghan Markle and Prince Harry Are HEADING TO NETFLIX!

Started smoking marijuana when I was 16: Actress Amanda Bynes