After starring mostly in rom-coms, Parineeti Chopra will be seen in completely different avatars in her upcoming films — Girl On The Train and the Saina Nehwal biopic. The former is her first attempt at a thriller. Deviating from her comfort zone, the Parineeti is excited about taking “these risks and showing off a new side” to the audiences. Excerpts:

Do you feel now you have a better sense of scripts?

I don’t think anyone can be 100% confident. Every film is a gamble and a risk. There is no safe film, because the audience is king. They have a mind of their own and they decide which film they want to accept, and which they want to reject. An actor can only do his/her best and leave it to the audience. I definitely wanted to take more risks and do roles that I have not done before. I hope the audience will accept me the way they have all these years. They have always given me love and appreciated my performances. I hope they continue to do that with other films that I am doing.

Something I’ve never done before. And the most difficult character I have ever played in my life.💥 #FirstLook #TheGirlOnTheTrain @reliance.entertainment @sarkarshibasish @amblin

And has your approach towards acting changed in anyway?

My intention is always to be the best actor that I can be and always give a better performance than my last.

You play titular roles in both the films, it’s the first time you’re shouldering the responsibility of a project…

Of course, there is a lot of pressure because it is a huge responsibility. But I think I don’t want to think about that aspect yet, because then, it will put a lot of pressure on my mind may affect my performance. And like I said, I never want to underperform. So, it’s about remaining in a positive frame of mind. I will concentrate on my duties as an actor, and do my best and hope that the audience appreciates what I do.

Today, you’ve made a name for yourself. So, what’s the challenge at this phase in your career?

The idea remains to do better work and pursue a variety of films that I haven’t done before.

Are you open to the web too? If something comes along, will it be taken under consideration?

Right now, I am concentrating on movies. Luckily, we have so many opportunities to do such different stuff on screen, stuff that never used to be done before. A lot of interesting stuff is happening in films. So, now, I am not shooting anything for the web. But then I am a greedy actor who wants to be part of all kinds of content. So, if something on web comes along, the platform will not matter, I will grab it right away.

Fan asks Yami Gautam ‘do you do drugs?’ See her response... 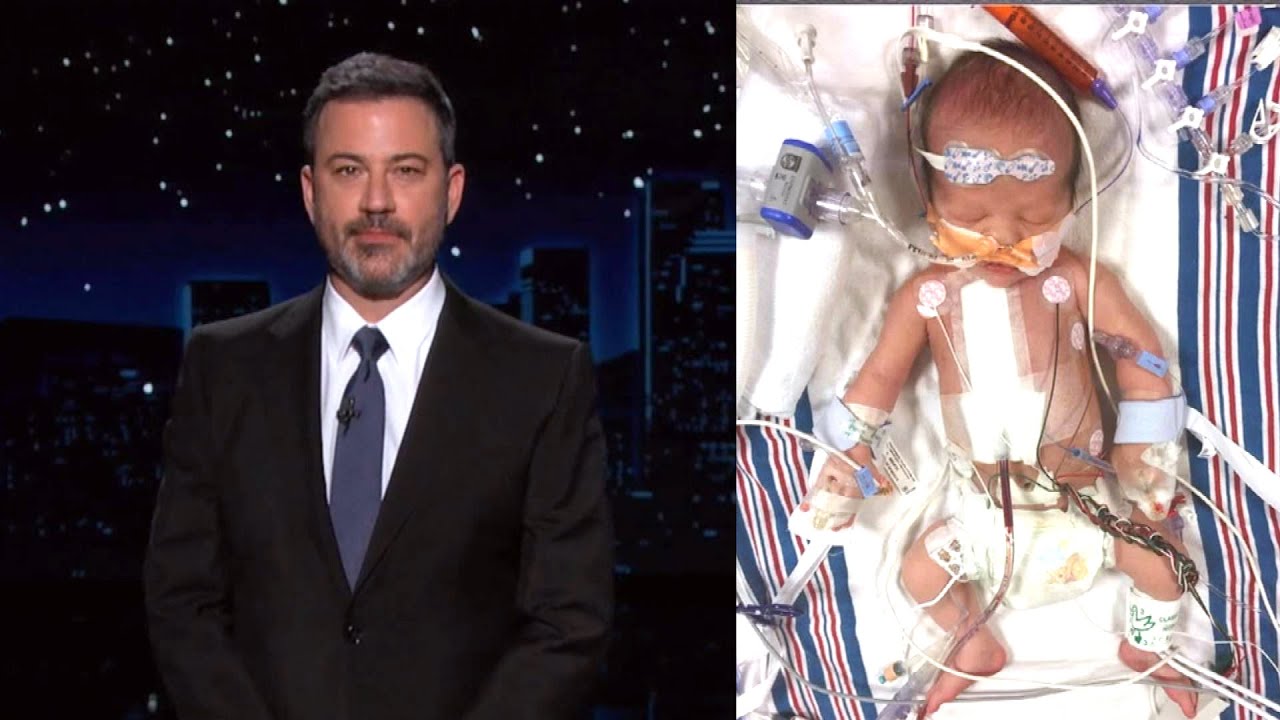 James Lipton, Inside the Actors Studio Host, Dead at 93