Bigg Boss 12 continues to receive a rather lukewarm response from the viewers, and the makers have been trying to compensate with multiple methods and formulas. While this season did introduce the concept of ex-Bigg Boss contestants and other popular faces entering the house for a discussion, looks like there is more that the makers will have to do to hit it off with the viewers. And well, in an attempt to do so, Bigg Boss will see the re-entry of not one but two of last season’s most popular contestants.
Buzz around the internet is that two of the most popular contestants of last season, Vikas Gupta and Shilpa Shinde will be re-entering the show as contestants.
The ex-contestants will stay with the housemates for a few days and help them master the art to become a finalist!“The makers wanted to add some spice in the show. After getting Bigg Boss Marathi winner Megha Dhade as a wild card, they decided to get Bigg Boss 11 winner Shilpa to join the season. The housemates would be unaware of the fact that she is only a guest. Her entry is expected to increase the entertainment quotient of the show.”
It would really interesting for the fans to see their favourite ‘Shikas’ together on screen!

What the world needs right now is for us to be...

Swara Bhasker shuts down claim of Deepika Padukone getting Rs 5...

Alia Bhatt calls Akshay Kumar a ‘show off’ as he gets... 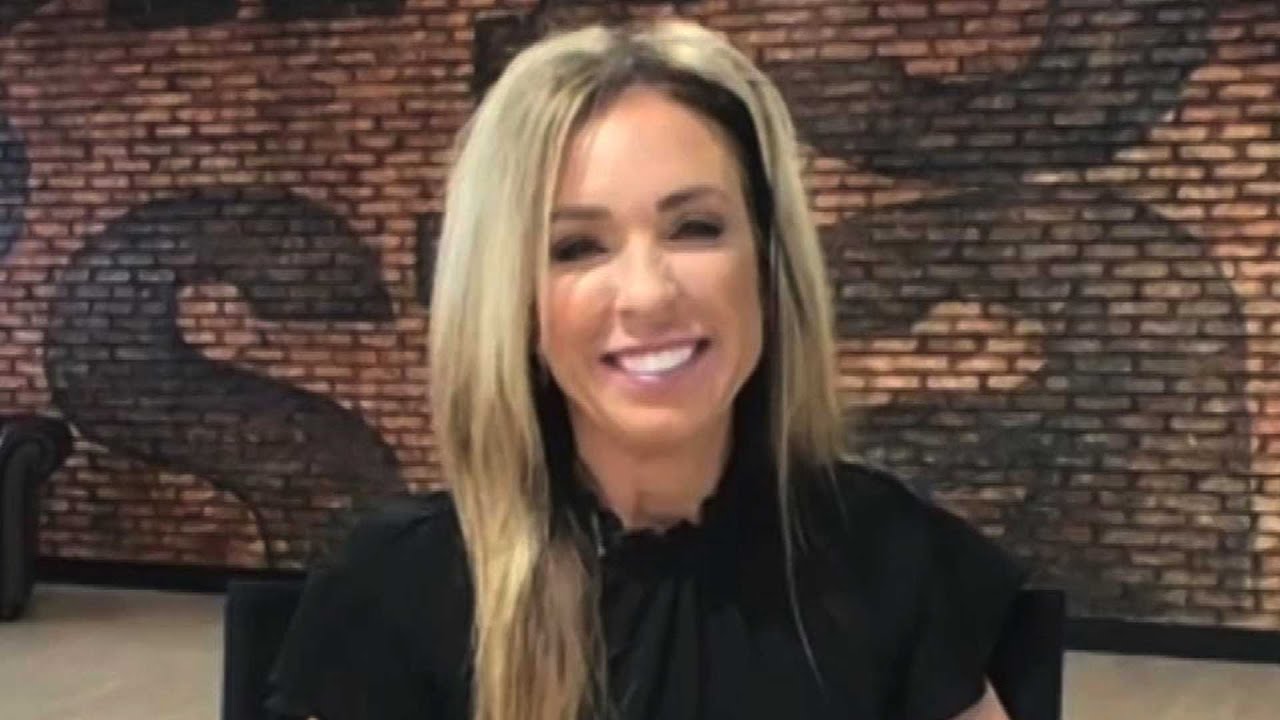 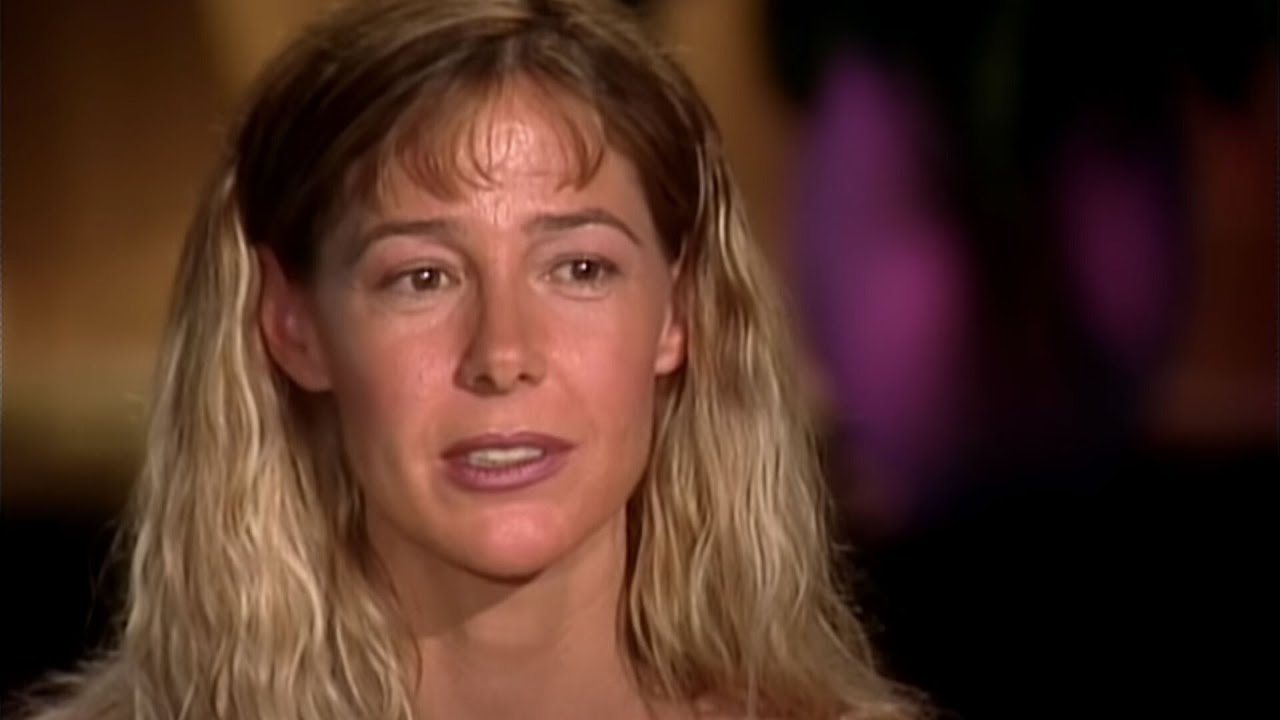