Now, news has dropped at WWE wrestler, Saurav Gurjar, will make his Bollywood debut in the film. Not just the WWE, Saurav is also popular for playing Bheem in the mythological TV show Mahabharat. The wrestler is currently under contract with the WWE for a three-year developmental program.

At 6 ft 8inches tall, Saurav has a menacing on-screen presence and one can be sure that his negative character in the film will  have a lot of charisma and will keep the movie going audience glued to the screen. In an interview with DNA, Saurav gave details about his character and his Bollywood debut.

“I am playing a negative character in Brahmastra. The film is quite action-packed and I am doing all my moves. I have action scenes with Amitabh Bachchan, Ranbir Kapoor and Alia Bhatt in the film,” Saurav Gurjar said.

@aliaabhatt you are nice human😊

The Bollywood debutant also expressed his immense joy of working with some of the biggest names in the industry, right at the start of his career. Saurav specifically revealed that Ranbir had helped him out quite a bit with his action scenes and working with Big B was a total honour, according to him.

“Ranbir is very good-natured. He keeps asking me who is helping me train and how I do my moves or how wrestlers like Undertaker did their moves. I have been very fortunate to work with Mr. Bachchan. However, in my first scene with him, I had to punch him. I was a little nervous. Then he said to me – ‘you are a real wrestler, please don’t break my nose’. I got very nervous after that,” Saurav added.

Produced by Karan Johar’s Dharma Productions, Brahmastra also stars Nagarjuna Akkineni, the south superstar, in a pivotal role while actress Mouni Roy, who made her Bollywood debut in Akshay Kumar’s Gold last year, is also part of the cast. Reportedly, like Saurav, she too is playing a negative character in the film. Brahmastra is set to hit theatres in December 2019. 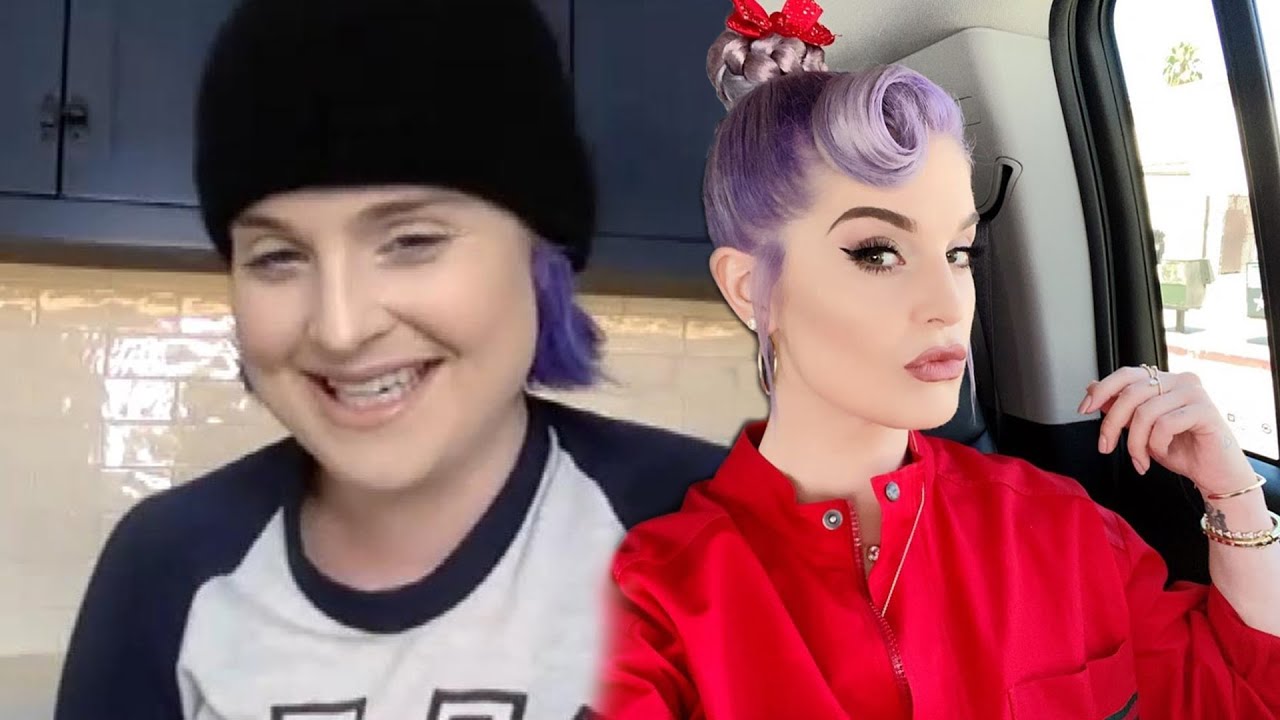