The recently web only released film Gunjan Saxena: The Kargil Girl courted controversy after the The Indian Air Force (IAF) has objected to the portrayal of its work culture in it. They said that in a bid to glorify the screen character of ex-Flight Lt Gunjan Saxena, the film “presented some situations that are misleading and portray an inappropriate work culture, especially against women in the IAF.”

Another recent project, Shakuntala Devi, starring Vidya Balan, tpp drew criticism about how the over-the-top drama overshadowed the story and brilliance of the legendary mathematician.

Thus arises the question that when it comes to real-life stories and biopics, how much creative liberty should a director or writer take?

Tigmanshu Dhulia, who helmed the biopic on Paan Singh Tomar (2012), says it’s subjective, adding that it’s fine as long as one is not deviating or changing history in the process.

“If a film is on a person or an event which not many know of, then I could take a lot of liberties because nobody knows about that person. But still it should be research based and fictional elements should be minimal. You may fictionalize a private moment but beyond that one should not because then it becomes unethical,” he shares.

The portrayal of the Airforce in Gunjan saxena was most unfair and uncalled for. The Armed forces have been renowned for their Chivalry and Respect for women. The Arms wrestling scene was disgusting -I have never heard or seen such a spectacle in my 37 years in uniform

Lamenting how Bollywood films, which claim to be real-life, lack research, director Anant Mahadevan says that getting carried away and that’s where the problem starts.

“I took the pain to do so much of research when I made films such as Gour Hari Dastaan (2015) and Mee Sindhutai Sapkal (2010). Bollywood film directors somehow feel that it is okay and well within their rights to romanticie the subjects that they pick up, whether it’s a sportsperson or an Air Force pilot or a mathematician,” he says, adding, “They feel alight to go over-the-top and over dramatise situations. They don’t care about whether something is authentic or not. They think creative liberties can be stretched.”

No stranger to dealing with real-life stories, the man behind films such as Shahid (2013), Aligarh (2015) and Omerta (2018), Hansal Mehta says, “When you make a true life story it is about intent of the filmmaker. It should be to actually tell a story and to let the world know of the person in a better way.”

“I think as a filmmaker what is important is to have that clarity of thought. If you dabble in something in very hard core reality, I think you need to be 100 percent authentic to the story. If you are making something loosely based then as a writer and director you can take a liberty of making a film which has combination of fact and fiction,” he says.

The real #GunjanSaxena must come out and clarify whether the gender discrimination shown in movie is for real? Being from Army background I can never imagine defence officers behaving like goons. Officer or not, women are always get their due respect in forces.

Echoing the same sentiment, director Vivek Agnihotri says while there’s no written rule about how much is too much when it comes to creative liberty, he says that there is still some restraint that one should show while making a real-life story.

“One can take a leeway as long as it does not tamper with the original story. A filmmaker does not have a right to change somebody else life story or botch up events or situations to suit his purpose. A little bit of tweaking here and there is fine with dialogue and scenes but it should be in tune with the reality,” Agnihotri says.

Akshay Kumar unveils Glimpse of Kesari 2: Battle of Saragarhi gets...

From being asked to serve food to Ayushmann Khurrana to getting... 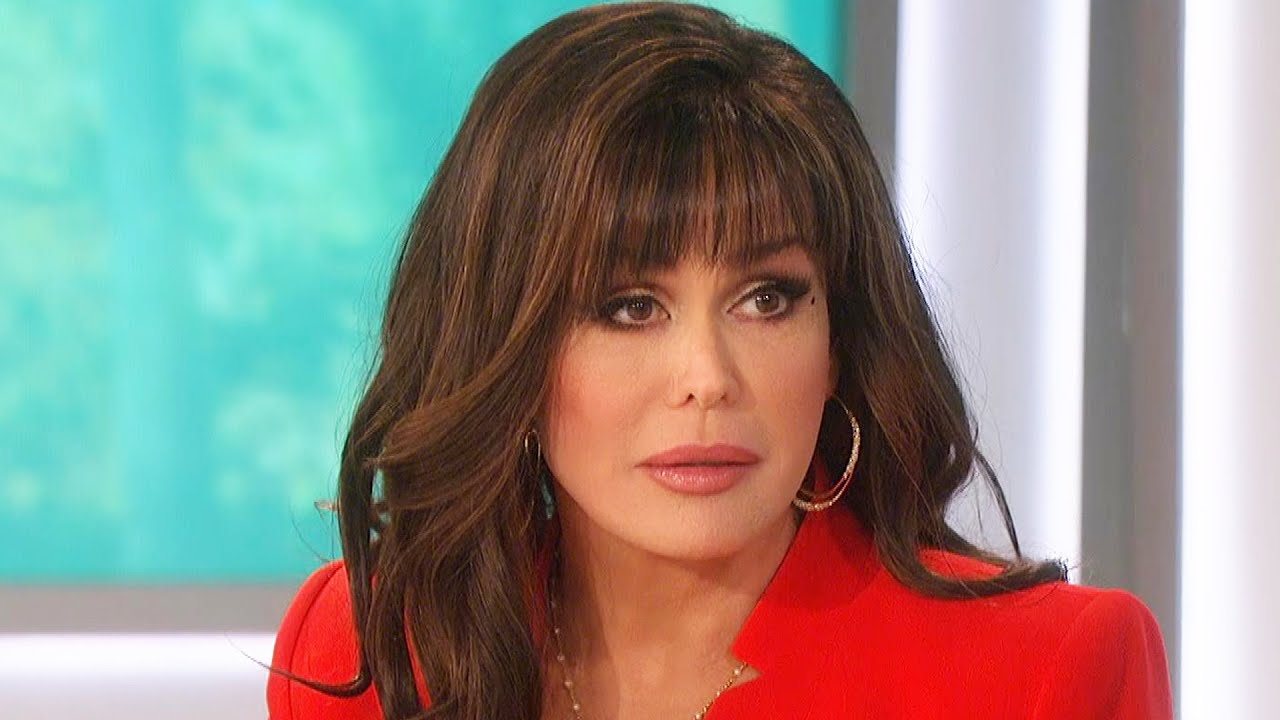 Marie Osmond SHOCKINGLY Leaves ‘The Talk’ After Only One Season Aamir Khan’s daughter Ira gets decked up in satin dress with...

Why Bindi Irwin Is Keeping Her Last Name After Getting Married...

Adhyayan Suman refutes rumours of participating in Bigg Boss 14: ‘Would...