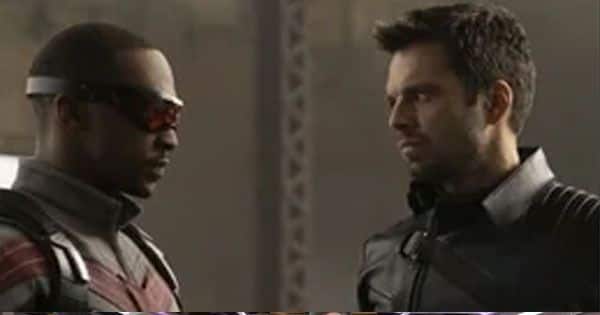 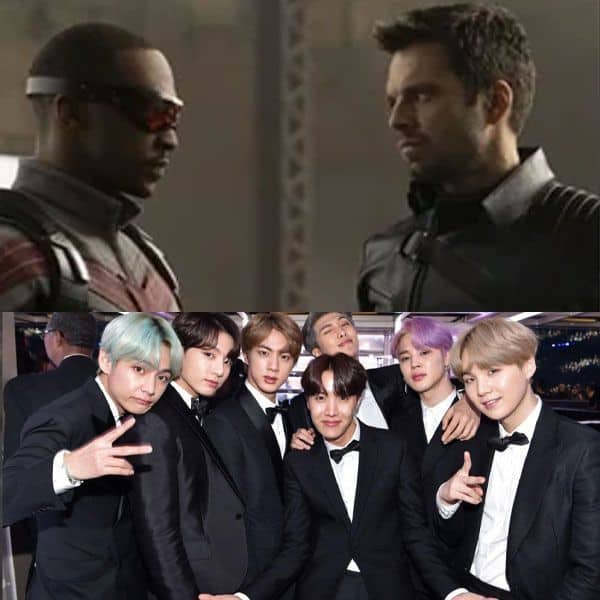 BTS has a massive fan following. The fans of BTS fondly call themselves BTS ARMY. However, the BTS ARMY were disappointed to learn that a reference about the K-pop band was left out from the finale of The Falcon and The Winter Soldier. In the Marvel series, Danny Ramirez, who played Joaquín Torres, had earlier confirmed that an ad-lib about the BTS was shot. In an interview with an international outlet, Danny Ramirez had said that one of the episodes featured him referring the South Korean music group and a small dance. Also Read – BTS: Jungkook has another FORGETFUL moment and we cannot stop gushing over his goofiness

However, he said that licensing might be the reason why the part including BTS was cut off. In a conversation with Collider, he said, “There’s not much that didn’t make the cut, but there’s a really funny moment in that last episode… I could see why they had to cut it based on, I think maybe licensing, who’s to say. But it’s this little ad-lib about how ‘I wish we were all more like the boy band BTS.’ Because I was like, I thought we could be more like RM. And so it was a fun little thing and there was a little dance that went with it. So yeah, that was a little bit of something where that would have been cool.” After this revelation, fans were disappointed as they wished to see the BTS members. They expressed their disappointments through tweets and social media posts. Also Read – BTS: RM, V, Jungkook are in their element in this Love Myself Campaign special announcement but Suga goes missing — watch video

Later Danny Ramirez also tweeted. He wrote, “Wish we were more like Suga, RM and J-Hope…’ Or which three members would Sam, Bucky and Joaquin be haha.” Later fans demanded the cut scene of the BTS to be released. Several fans used the hashtag, #ReleaseTheBTSCut and asked the studio to share the scene. Also Read – BTS: 4 different outfits of Jimin that you might want in your wardrobe – view pics

Know the zodiac signs of RM, V, Suga, J-Hope and others

From Hobi to Hyung, here’s how BTS members call each other...