Filmmaker Farah Khan on Friday shared a short video of her daughter Anya making a pencil sketch of a pet. The filmmaker said that the sketches have been sold to raise funds to feed stray animals and the needy.

Sharing it, Farah wrote: “So coincidentally its #nationalpetday n Anya is at it!! 70,000 rs raised to feed strays & needy.. all by sketching pets. Thank u all u kind hearted people who hav ordered sketches frm her.” Her comments section was full of appreciative feedback. Tennis ace Sania Mirza, who is also a close friend of Farah, dropped read heart emojis. Zoya Akhtar wrote: “What a rockstar!!!” Rhea Kapoor dropped a bunch of red heart emojis, while Shamita Shetty said “She s soo good !!!!” Tahira Kashyap too commented saying “Wow more power to her!” while Ananya Panday’s mother Bhavna Pandey wrote “Waiting for mine”.

Fans also wrote in; one said: “Simply amazing! Such talents in your house ma’am! Power house for sure!!” while another said “Farah, no wonder they are your kids…talented & creative.”

Farah’s last directorial was 2014’s Happy New Year but she often appears on television. In February last year, she had announced that she would be directing a film for Rohit Shetty’s production house. Sharing the news, she had written: “What is meant to be will Always find a Way.. excited & Emotional both,to be on this journey with my dearest @itsrohitshetty .. together with the Lov we share for Films , we will create “the Mother of All Entertainers”! #inshallah ..Lov u Rohit.”

Sometime later in 2019, there was speculation that Farah’s comeback directorial would be the remake of 1980s hit Satte Pe Satta. Reports had suggested that Deepika Padukone and Hrithik Roshan would reprise the roles played by Hema Malini and Amitabh Bachchan in the original.

Anurag Kashyap denies Me Too claim against him, releases lawyer’s statement:... 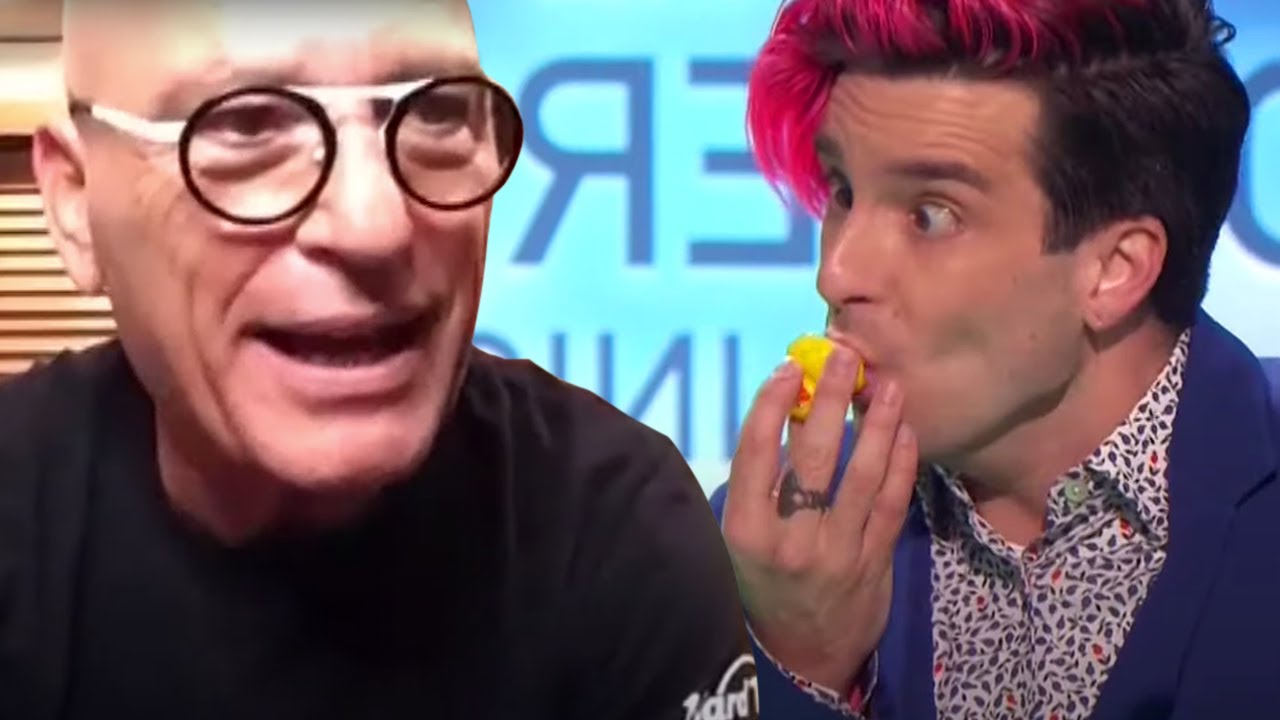