Farah Khan has introduced a new rapper – her 12-year-old son Czar Kunder, who is out with his rap song titled Need to Survive, based on the coronavirus crisis. The boy has written and composed the lyrics of the rap song and features in the music video that has been directed by his sister Diva and edited by sister Anya.

Czar is one of Farah’s triplets with husband and film editor Shirish Kunder. Dressed in a red trousers and matching hoodie and shoes, he can be seen shooting for the rap song on the terrace. He makes an impressive entry like a superstar and even walks on parapet and stands besides a glass railing. The entire video has been shot on the staircase and the terrace of their home and the Mumbai skyline adding to the view. One scene also shows him singing besides an art piece installed in the building.

His body language looks impressive and so the lyrics of the song. It goes “What are you trying to achieve? While stuck at home being quarantined. You can’t find a cure with some fancy machines, If you have the virus build your self-esteem.”

Also read: Anil Kapoor’s wife Sunita went on a solo honeymoon, said yes to the actor only when he could afford a cook

Farah shared Czar’s look from the video on her Instagram page and wrote, “There s a new rapper in town.. he s 12 and he s written, composed n sung a rap song coz he s concerned about this Pandemic!! #needtosurvive.”

The video was loved by all from Bollywood stars to music lovers. Anil Kapoor called it “Phenomenal” whereas Abhishek Bachchan reacted to it with fire and bicep emojis. Tennis player and Farah’s close friend Sania Mirza turned emotional and asked, “When did they all group up so much.” Choreographer Geeta Kapur commented, “unbelievable.”

Farah’s daughter Anya is also doing her bit to contribute in the time of coronavirus crisis. She has been sketching pets for an extra income, which she uses to feed stay animals and those in need. Farah shared a vide of her sketching on National Pet Day and captioned it, “So coincidentally its #nationalpetday n Anya is at it!! 70,000 rs raised to feed strays & needy.. all by sketching pets. Thank u all u kind hearted people who hav ordered sketches frm her…”

If OTT content is censored, it will be sad. Give the...

Kriti Sanon pens cryptic post on karma: ‘You receive what you... Kareena Kapoor reveals how Saif Ali Khan has changed her: ‘To... 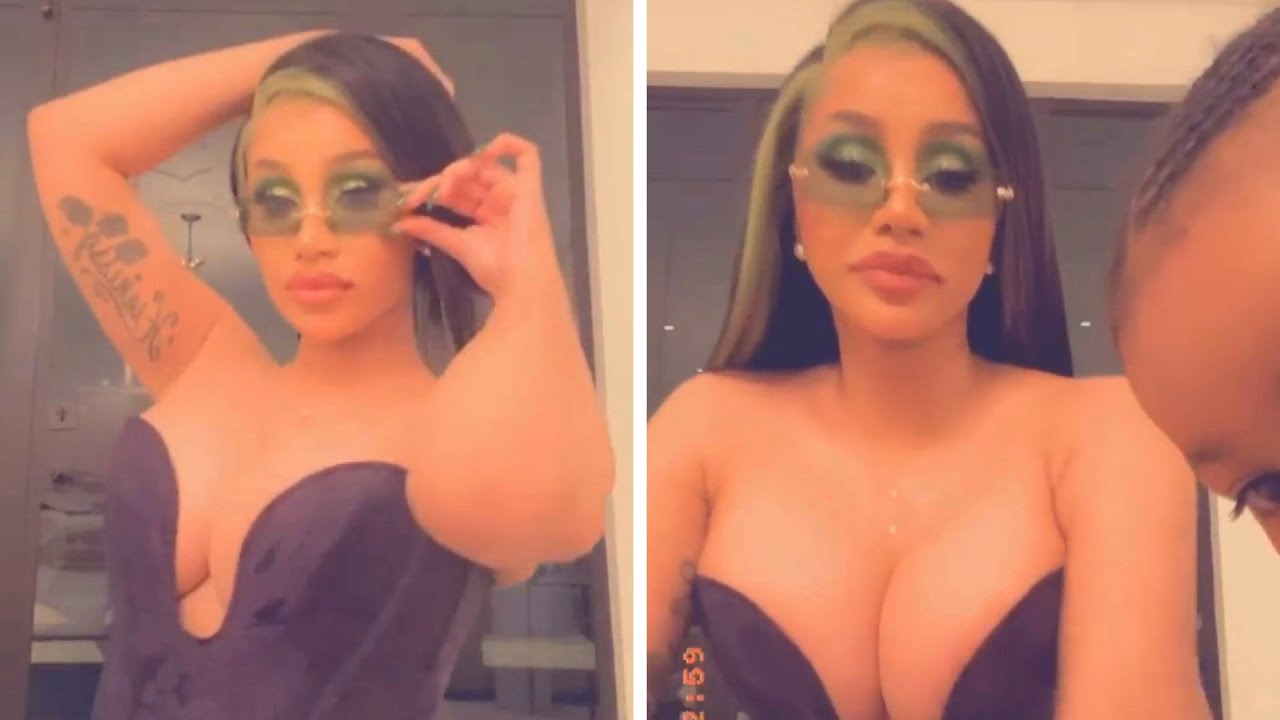