Actress-model Shibani Dandekar introduced beach vibes on Instagram with a new photo of hers, in which she can be seen soaking up the sun. Shibani assigned credit for the photo to actot-filmmaker Farah Akhtar, who she is dating. Shibani’s post, which is captioned: “Somewhere in the middle of paradise,” received a whole lot of love on Instagram and garnered over 7 lakh ‘likes’ in less than half a day. The photo, which streamed in sunlight onto Instagram, appears to be from Shibani Dandekar and Farhan Akhtar’s Mexico trip.

Farhan Akhtar and Shibani Dandekar began making public appearances from some time in 2018 but neither of them has confirmed the dating rumours yet. Farhan Akhtar and Adhuna Bhabani divorced in April last year after 16 years of marriage. They are parents to two daughters Shakya and Akira. On the work front, Farhan is filming The Sky Is Pink, which also stars Priyanka Chopra

Jacqueline Fernandez: I wish my parents were with me, I am... 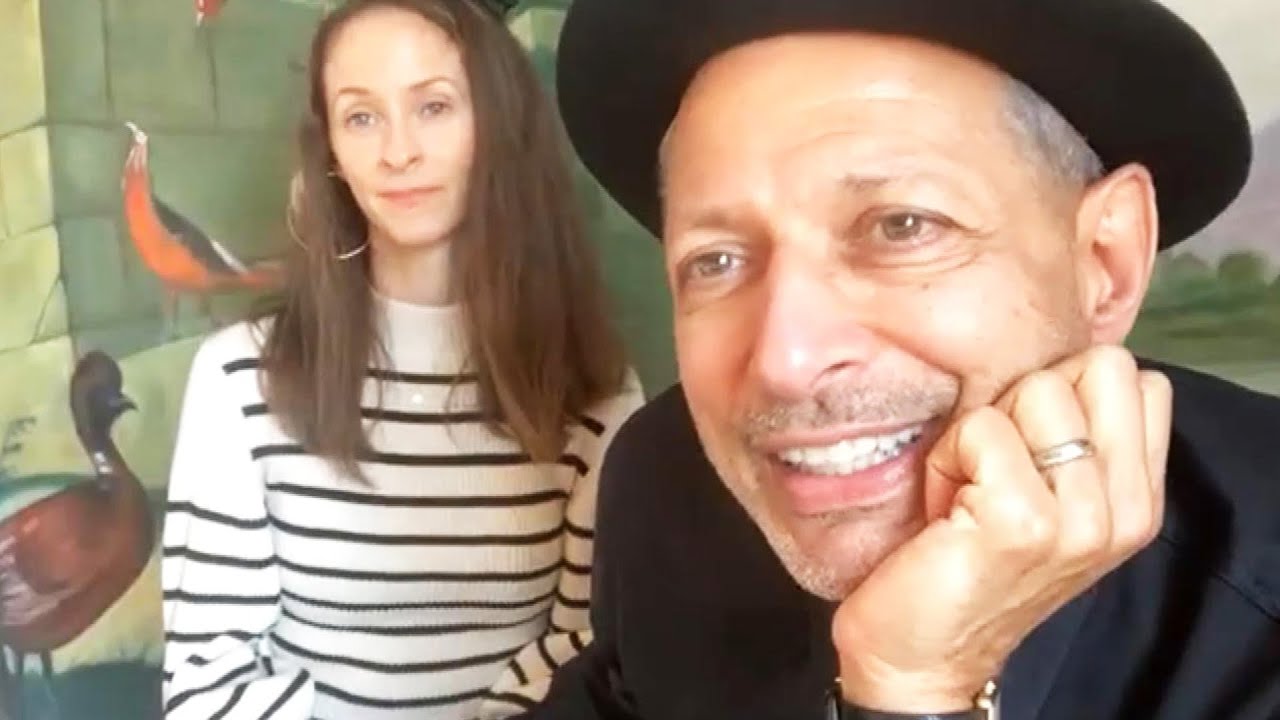 Celina Jaitly opens up on facing harassment in showbiz: ‘It takes... Dia Mirza: I hope this Diwali gives us the opportunity to...