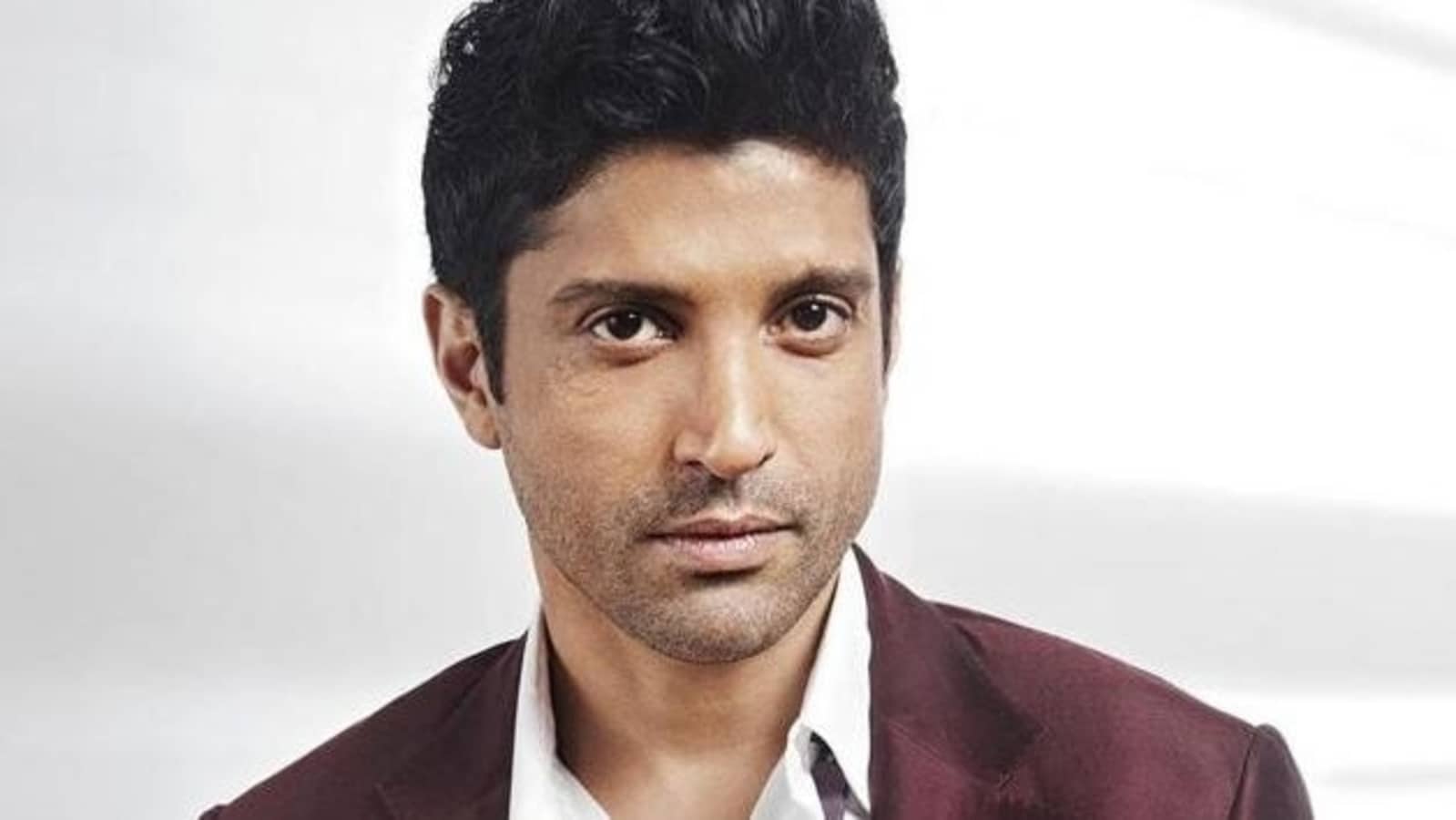 Farhan Akhtar has called out all those involved in ‘manufacturing and selling’ fake Covid-19 medication. He took to his Twitter to address the issue.

Tweeting about it, he wrote: “Seen a news report of people manufacturing & selling fake Covid medication. You have to be a special kind of monster to con people in these dark & desperate times. Shame on you, whoever you are!!!”

Seen a news report of people manufacturing & selling fake Covid medication. You have to be a special kind of monster to con people in these dark & desperate times. Shame on you, whoever you are!!!

Reacting to his tweet, a number of Twitter users narrated their experiences amid Covid-19 crisis. One user wrote: “There is also another type of monster on the prowl. The one selling medicines oxygen for more expensive than gold. Bought 1 vial of avastin for 1.2 lakhs and the price on google shows 28000. It’s amazing what all can happen.”

Another user spoke about corruption in plasma donation. “You haven’t heard about cost of plasma donation? Or Ambulances charging a bomb to take the body to cremation? They are everywhere… trying to make money over dead bodies.”

Before Farhan, actor R Madhavan had similarly exposed people involved in corrupt practices amid Covid-19 pandemic. Few days back, Madhavan had shared a tweet, in which he spoke of a man, running a racket of Remdesivir sale.

Sharing it, Madhavan had written: “Also received this .. pls be aware .we have such devils amongst us too.”

With his post he had shared a note which read, “FRAUD ALERT BEWARE PEOPLE Mr. Ajay Aggarwal is selling Remdesivir for Rs. 3000/vial. He would ask you to IMPS money in advance so that he can deliver you PAN India in 3 hrs and then won’t pick up. His contact number: +91 76040 27966 Pls stay alert of such frauds.” At the bottom of the post was written, “That guy is a fraud.”