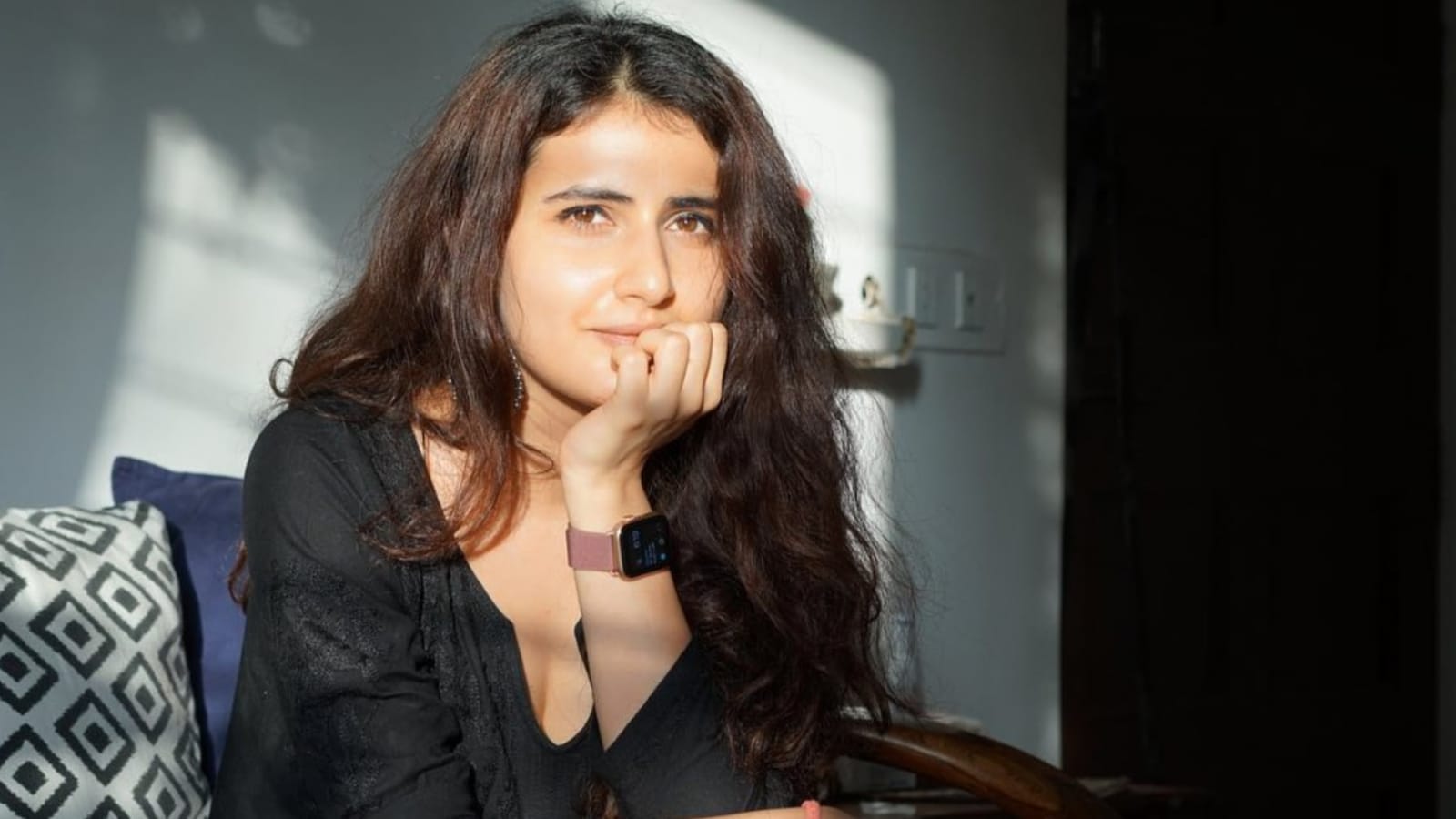 Fatima Sana Shaikh recently opened up about her family and revealed that they are her biggest support system. Talking about her father, in a recent interview, said that he is a ‘strong person and a strong support system’.

Speaking about his support in her life, Fatima recalled an incident when her father chased a man after he punched her. The incident took place when the actor was on her way back from the gym. Fatima said she noticed a man staring at her and addressed him.

“Main raste mein jaa rahi thi gym ke baad. Ek ladka aaya aur wo ghoor raha tha. Toh maine bola, ‘Kya ghoor raha hai?’ (He said) ‘Ghoorunga, meri marzi.’ Maine kaha ‘Maar khaana hai?’ (He said) ‘Maar’. (I was on my way back from the gym when I noticed a man starring at me. I confronted him and asked why he was staring. He said ‘it is my wish’. I asked him if he wanted a slap. He replied, ‘slap me’,” Fatima told a leading daily. The duo engaged in a battle of words before he touched her face.

“I slapped him, he punched me. I blacked out. Of course, I called my father first and informed him about the incident. He came with two-three other men. You know how fathers are. That man ran into a street. My father, my brother, and their friends went all, ‘kaun tha jo meri beti ko haath lagaya? (Who touched my daughter)'” she added, in Hindi.

Also Read: Fatima Sana Shaikh reveals she has been in toxic relationships: ‘It gets very difficult to get out’

Fatima was a child artist before she took a break from the industry and returned with Dangal. Last year, while speaking about her initial days in the industry, Fatima revealed she had experienced casting couch too. “Of course, I have faced the casting couch. I have been in situations where I have been told that the only way I get the job is by having sex. There are several times people have taken away work from me. There have also been times where I knew I was doing a film and I was replaced because of someone’s reference,” she told Pinkvilla.

Neena Gupta says she ‘lived as husband and wife’ with Vivek...