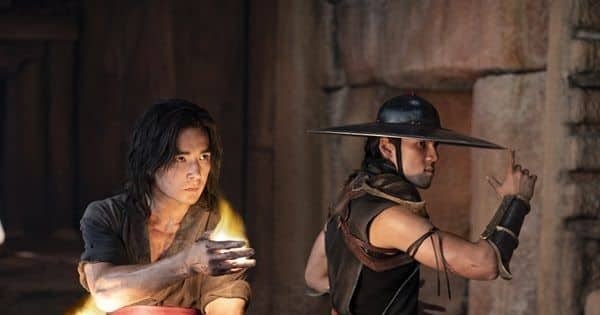 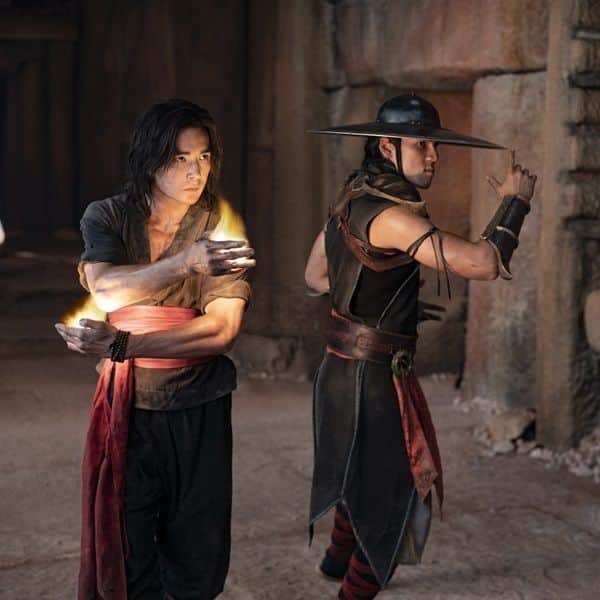 Mortal Kombat, the 2021 reboot has started streaming on OTT platform from April 23 and filmmaker Simon McQuoid said that they have not toned down the violent scenes in the film in any way. The film is an R-rated big screen reboot of the video game.

Simon says that there has never been any discussion regarding losing the game’s essense in the film. “If there was ever a conversation about that, it was well before we got involved. When I signed on, the conversations I had with the studio – that never came up, there was never anything from them,” he said in an interview with TheAuReview.com.

“They were always very much embracing and respecting what ‘Mortal Kombat’ is and doing the best version of that,” he added.

Actor Chin Han, who plays the sorcerer Shang Tsung in Mortal Kombat, said the film retains the spirit of the popular game as well as the original film that released in 1995. “This film retains the essence of the games, the spirit of the original movie, and uses it as a jumping-off point to tell a story that speaks to our time, a time of superheroes and antiheroes. For me, it’s interesting because of the insights into why Shang Tsung is so determined to take over Earth, and to build his empire on top of it,” he said.

Describing his character, he said, “The ultimate in evolution and intelligent design, Shang Tsung is not only a shapeshifter, he’s also a soul eater. He can move among humans and they don’t know he is there, and he can access the signature moves of all the fighters in Mortal Kombat, so he has all their strengths, minus any weakness.”

BTS’ Jin has to take more efforts in polishing his singing...

When Kim Seokjin aka Jin revealed who among RM, Jimin, Jungkook,...