Shraddha Kapoor and Sushant Singh Rajput will be seen on the big screen in their upcoming film Chhichhore. The film, directed by Dangal director Nitesh Tiwari, released its first poster today with the two lead actors in a double role.
If the quirky poster is anything to go by, the film seems to go by, the film seems to be telling a story of two generations. The poster gives us a sneak peek into the characters and their names along with a slug that reads, ‘Kutte Ki Dumm Tedhi ki Tedhi’.

‪It’s a full house in the first poster of #Chhichhore. ‬

Reports in Times Now suggest that the narrative of Chhichhore will be set against the backdrop of an engineering college. Produced by Sajid Nadiadwala and presented by Fox Studios, Chhichhore is scheduled for a August 2019 release.
Mulk actor Prateik Babbar may also feature in the film. He will probably be seen in the role of an antagonist.
Tiwari’s other notable works apart from Dangal include films like Chillar Party and Bhoothnath Returns. He has also worked on Kill Dil, Nil Battey Sannata and Bareilly Ki Barfi as a dialogue, screenplay and story writer.
Shraddha Kapoor on the other hand has recently had two consecutive releases on the silver screen. Stree, her horror comedy with Rajkummar Rao won accolades across the board, her next Batti Gul Meter Chalu, with Shahid Kapoor, also being appreciated.

Celebs urge people to spare a thought for house helps amid... 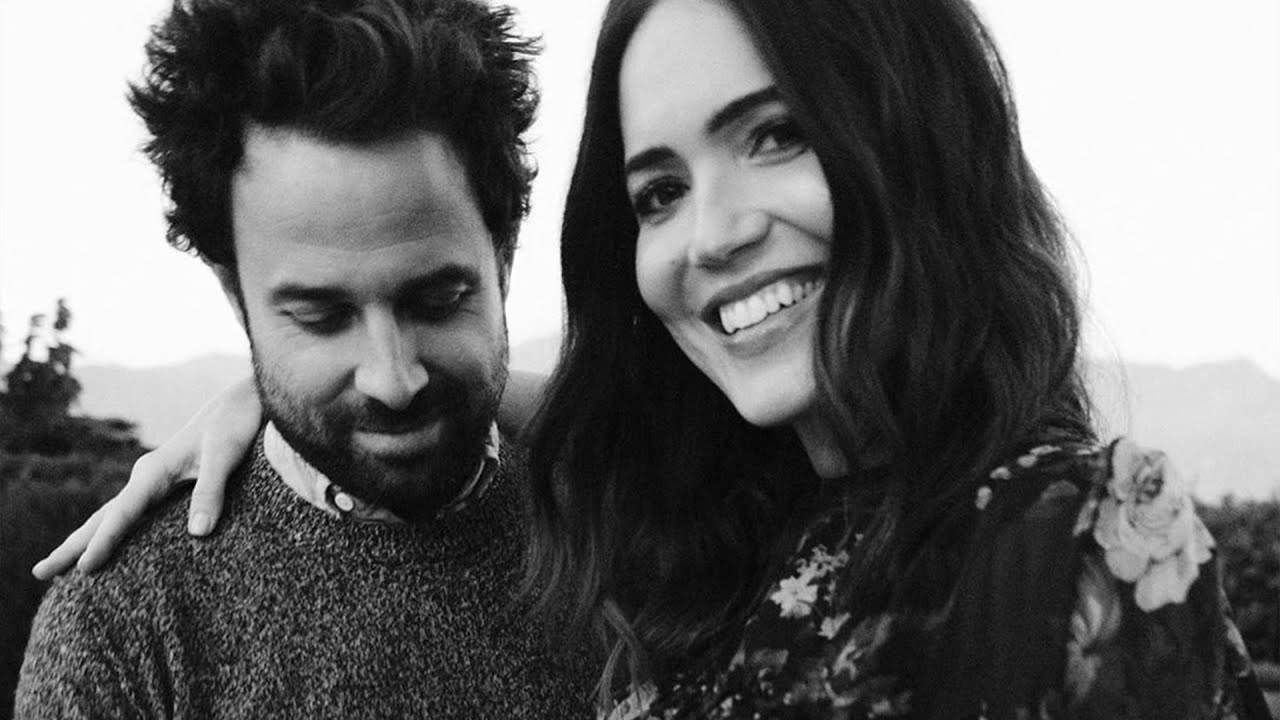 Mandy Moore Is PREGNANT With Her First Child 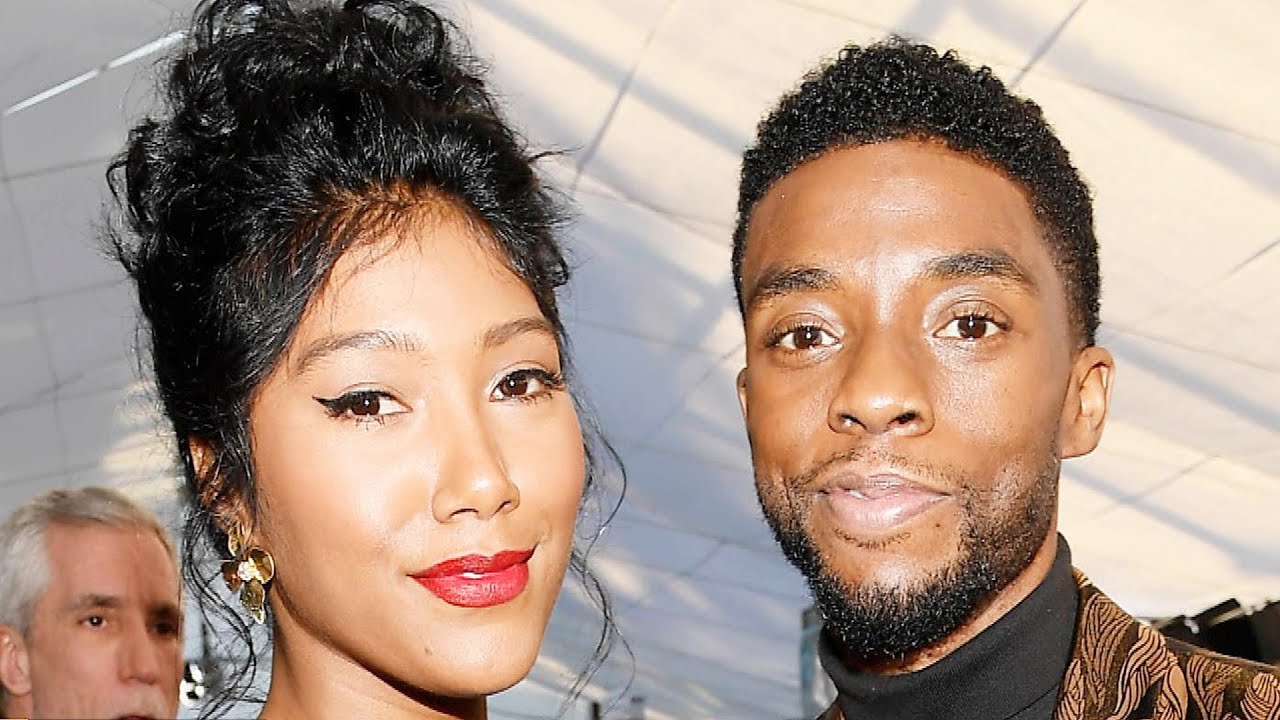 ‘That’s the last thing my grandfather said to me’: Meezaan recalls...