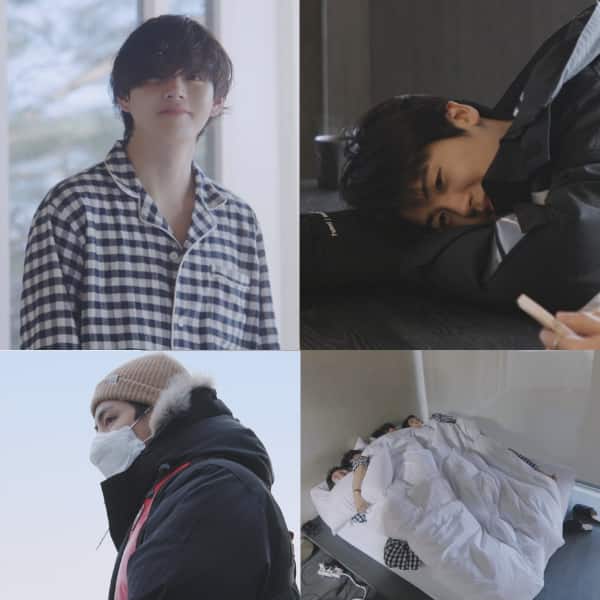 In the upcoming episode of In The Soop Friendcation, y’all will get to see BTS V aka Kim Taehyung, Park Hyungsik, Peakboy, Choi Woo Shik and Park Seojoon watching Woo Shik’s drama Our Beloved…

Jin aka Kim Seokjin’s grandfather finds a mention in his cooking vlog; here’s how

Here’s Your First Look at Elodie Yung in Action in ‘The...

Jeanie Buss on Relaunching of WOW Women of Wrestling (Exclusive)

Chris Evans in The Gray Man 2, J-Hope’s parents react to...