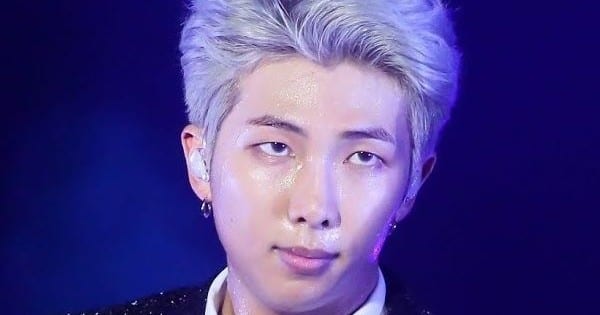 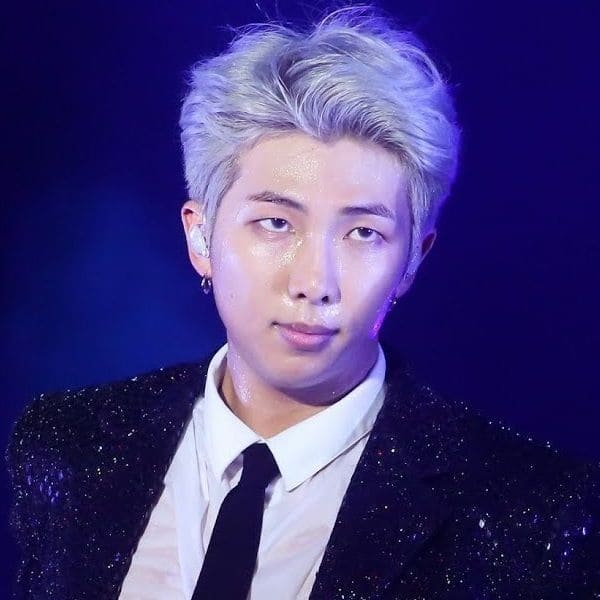 BTS – a South Korean band that consists of seven members including Jin, Jimin, Suga, RM, V, Jungkook, and J-Hope. The band is quite popular for its music and performances. Though the BTS members are like family to each other, sometimes they get shocked by one another’s talent. RM was the first member of BTS and is the leader of the band. He keeps surprising his band and his fans with his other talents. Also Read – BTS: Throwback to J-Hope’s sexy avatar in a purple velvet jumpsuit that made ARMY fangirls SWEAT — view pics

During an episode of Run BTS!, the BTS members were trying their level best to play table tennis. RM lost a match to Jimin and was given a chance to be part of the tournament by playing a consolation match against Jungkook and Jin. RM shocked everyone when he hit the paddle twice. Also Read – BTS: Throwback to when Ellen DeGeneres asked RM if the boys had ever hooked up with an ARMY fan girl — watch video

During BTS’s guest appearance in a show, the host said that RM would be great at sports, but the BTS members denied as they said RM was bad at sports. Jimin then narrated an incident about RM and said that he was told to shoot a basketball with two hands. After which Jimin got to know that RM is not good at sports.

Best at the arcade basketball game

RM shocked his members with his skills at an arcade basketball game. He had a face-off against J-Hope and the latter scored 253 points while RM scored 62 points. RM said that he was playing around and asked if they could play again. RM then ended up having 293 points.

Did you know the BTS members wear nail polish for performances?