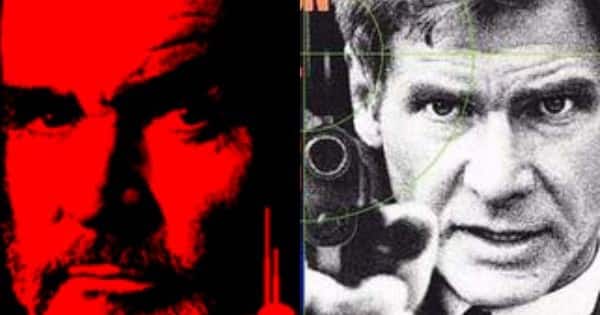 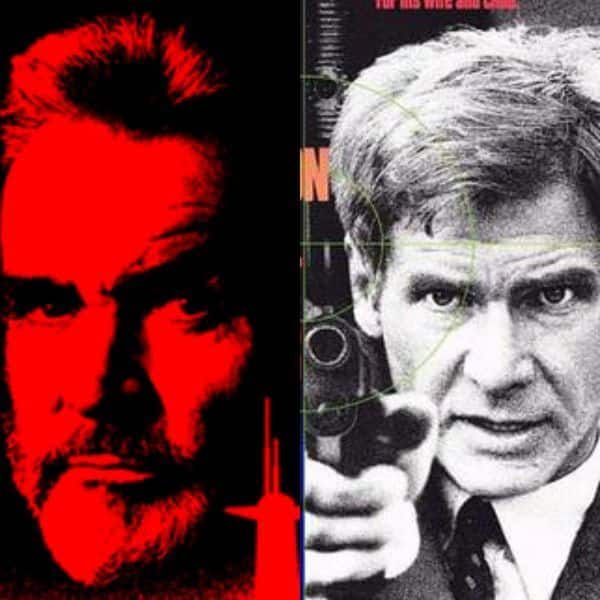 Based on the 1993 novel of the same name by Tom Clancy and a spin-off of the Jack Ryan film series, Without Remorse releases today. So today we thought of revisiting some of the other films based on the books of the prolific, espionage writer Tom. From The Hunt for Red October to Patriot Games and Jack Ryan: Shadow Recruit, here’s a look at them at them all… Also Read – Alec Baldwin, wife Hilaria slammed over sixth baby post; actor gets back at trolls angrily


It was a sequel to the 1990 film The Hunt for Red October, but had different actors playing the lead roles. Harrison Ford played as Jack Ryan and Anne Archer played his wife. While it was appreciated, some people felt that it was too different from the book. Also Read – Irene Baldwin called ‘looter’ as she tries to rescue her belongings amidst California wildfire – read tweet


This one was the the last film version of Clancy’s novels to feature Harrison Ford as Ryan and James Earl Jones as Vice Admiral James Greer. It was a major financial success.


While it was the fifth film in the Jack Ryan series, it is presented as a reboot that departs from the previous installments. It was based on Jack Ryan’s character but was an original story. Chris Pine, Kevin Costner, Kenneth Branagh and Keira Knightley played significant roles in the film.

BTS member J-Hope has the best answer when asked what fruit...