Critic’s Rating: [usr 1.5]
STORY: A desperate salesman Rajiv (Varun Sharma) is on the brink of losing his job at a water purifying company and asked to leave if he fails to sell at least one purifier by Friday. But, Rajiv finds himself in the middle of a marital mess when a seasoned ex-salesman Manchanda (Sanjay Mishra) puts him in touch with a quirky couple.
Cast and Crew:

Review: This supposed comedy of errors is stuck in a time warp and sticks to the formula that stirred box office magic in the ‘90s. It was a time in Hindi cinema when adultery was synonymous with comedy, gharwali see-sawed with the baharwali — as long as the hubby saw better sense before the climax and began to appreciate his partner for what she’s truly worth.
In FryDay , when the wife leaves her husband home alone, he must call in for reinforcements to keep company. But what happens when several unexpected guests, including the wife, show up at the very moment when the hubby plans to get intimate with a secret lover?
To say that Govinda has lost his touch would be unfair. Credited as “Hero No 1 Govinda”, the actor still has what it takes unlike some of his contemporaries who have been reduced to caricatures of themselves. Varun Sharma, playing a hapless water purifier salesman who hopes to turn his professional life around, channels a version of his most celebrated avatar, Choocha (Fukrey), but is far less effective here. While his comic timing is on point, average writing takes the wind out of his punchlines. Brijendra Kala makes the most of this situational comedy but lack of substantial material keeps him from delivering on his potential.
Given the recent creative recession in comedy films coupled with the unpleasant times where one desperately needs a heavy dosage of laughter, even a film like this would find an audience. This would also cater to those who want to avoid the blazing heat and spend a couple of hours in an air-conditioned environment.

When Ranbir Kapoor confessed he was a product of nepotism, said... Brett Haley Chats About His Wide-Ranging Filmmaking Interests And His New... 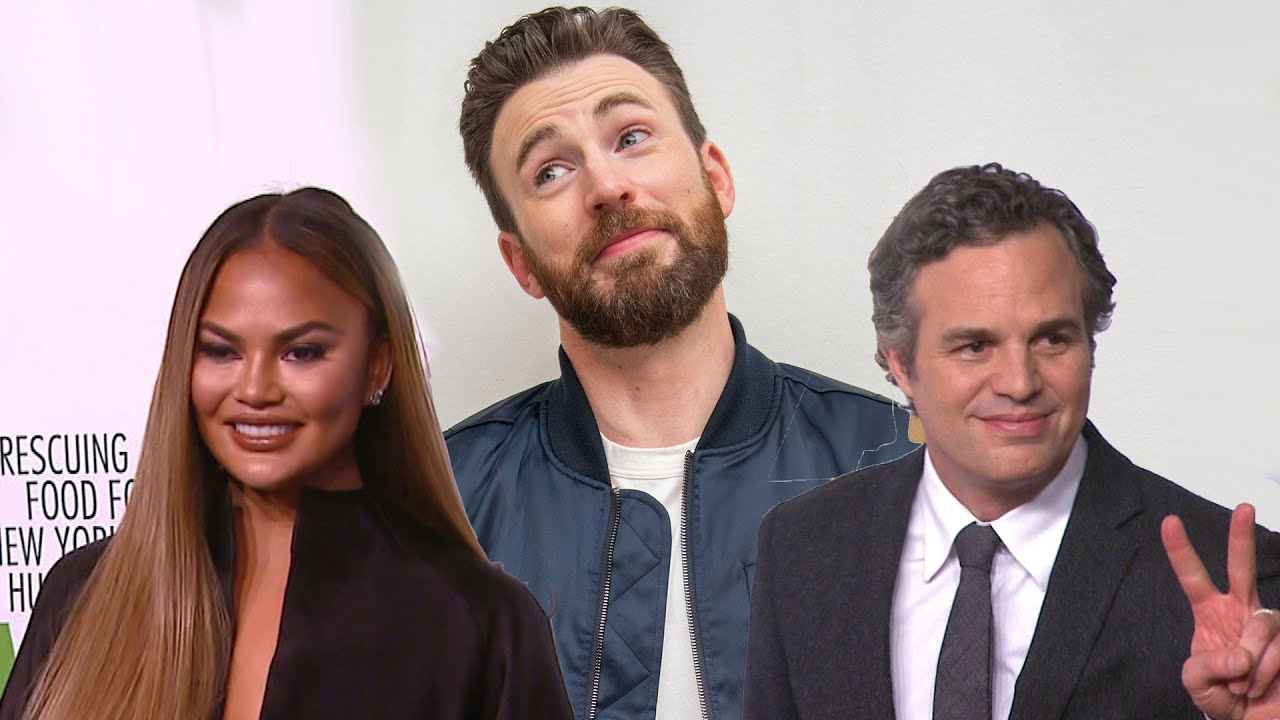