The Federation of Western India Cine Employees (FWICE) has warned Indian singers and musicians against working with Pakistani artistes and said that failure to comply would lead to “strict disciplinary action”. The film body issued this warning after a collaboration between Indian artistes and Pakistani singer Rahat Fateh Ali Khan was brought to its notice.

FWICE claimed that the collaboration with Rahat Fateh Ali Khan was not the only instance. “We have been informed that more such Entertainment products and songs are being planned and made. We have to strictly inform all the members of our affiliates to kindly note that the non-cooperation circular is valid and subsisting and anyone found cooperating or working in any manner with any Pakistani artistes, singers and technicians, in any mode or media of entertainment will be subject to strict disciplinary action,” the letter read.

“One should also realise that while the entire world is fighting against the coronavirus, Pakistan is still busy killing our soldiers on the borders. Kindly note no violation of this circular will be allowed and we are sure all members will follow our advice in their own interest,” it added.

Pakistani artistes were banned from working in India after the 2016 Uri attack, in which 18 soldiers were killed and several others injured. There were widespread protests against Karan Johar’s Ae Dil Hai Mushkil (2016) and Rahul Dholakia’s Raees (2017) for featuring Fawad Khan and Mahira Khan, respectively. The films were shot with Pakistani actors before the ban was announced.

Recently, Pakistani singer Atif Aslam opened up about the ban on them in an interview with Dawn, and said that it “didn’t disturb (him)”. “Despite the ban, it was evident how loved I was by fans of Bollywood music. The hashtag #UnbanAtifAslam was trending on Indian Twitter when my song was removed from the soundtrack of the movie Notebook,” he added. 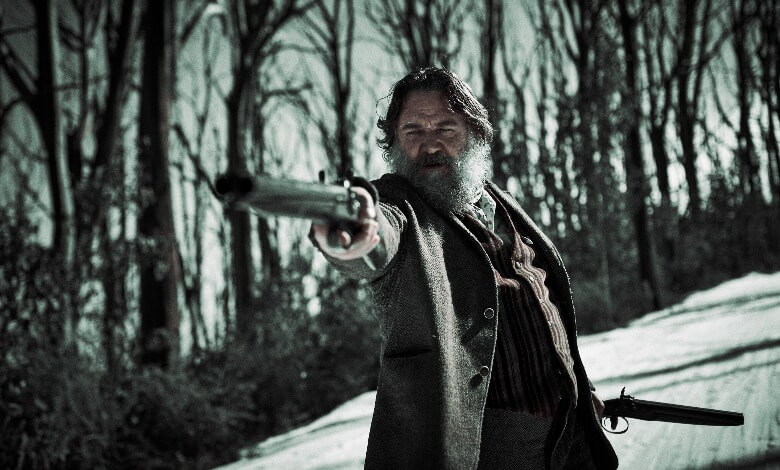 Jackie Shroff is happy with ‘best fresh air, space and all...