With every passing season, the international TV series garners more and more fans and last season, it was reported that Game of Thrones became one of the most-watched TV show across the world. So we can only imagine how badly fans are waiting to find out how the epic TV show will come to an end. While there are bound to be deaths and sacrifices, we are not sure who will die and who will survive the final battle. But it looks like Tyrion might not stand until the last minute of the show, according to Peter Dinklage.

“I feel very, very — I’m trying to find the right word. I think he was given a very good conclusion,” Dinklage began. “No matter what that is — death can be a great way out.”
This is a pretty vague statement, yet Dinklage does seem to be hinting at Tyrion’s death. Peter’s words do seem to insinuate that Tyrion end won’t be a happy one.
The actor then went on to discuss his character’s incredible journey throughout the show and how he’s changed over the course of seven seasons. “He certainly developed a deeper sense of responsibility over the course of the show,” he said.
“He certainly developed a deeper sense of responsibility over the course of the show. He was a pretty irresponsible character to begin with. He used his position as the outcast of his family like an adolescent would,” Dinklage says. “The beauty of Tyrion is that he grew out of that mode in a couple of seasons and developed a strong sense of responsibility. Not morality, because he always had that, but what to do with his intelligence.”
In September, Dinklage’s on-screen brother Nikolaj Coster-Waldau hailed the fact that their characters — along with fictional sibling Cersei (played by Lena Hedey) — had survived at least to the start of the fantasy epic’s final run.
“God, every time we got a new script I thought, ‘OK, this is probably going to be the one.’ But no,” Coster-Waldau said at the time. “The Lannister kids made it to the end.”
Game of Thrones Season 8 Trailer 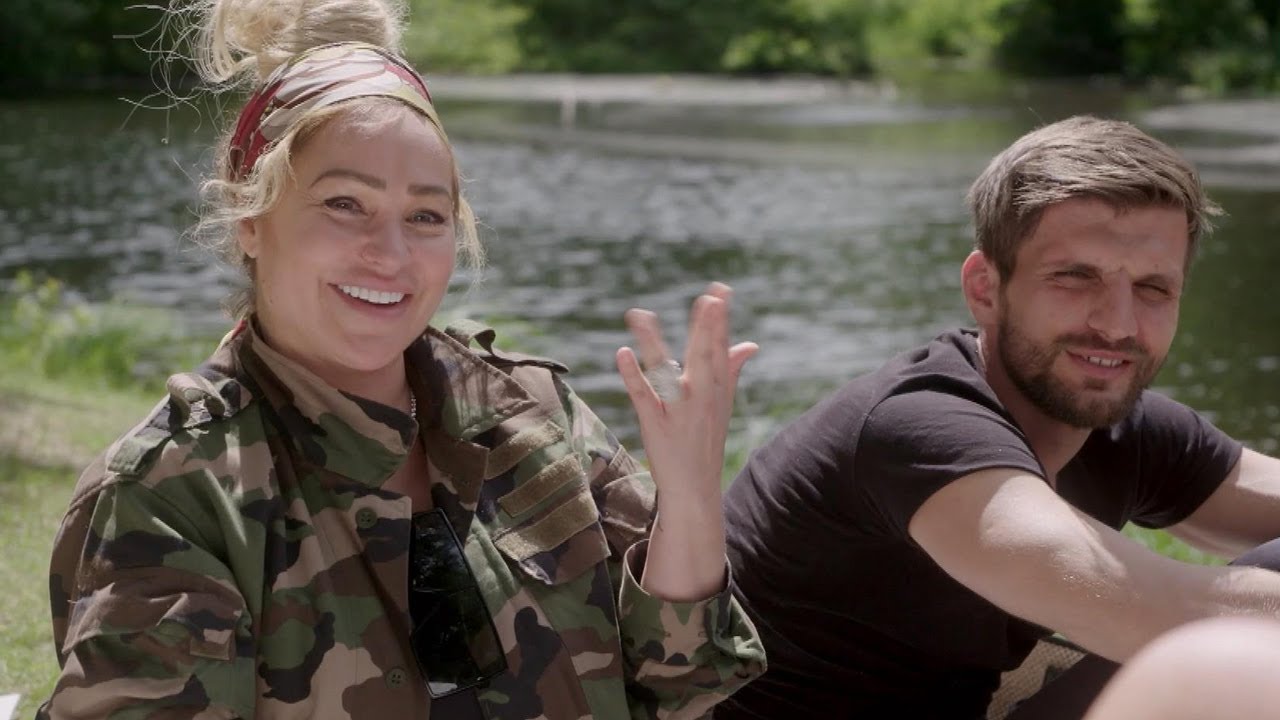 Mahira Khan shares her childhood dreams, remembers her mom: ‘What I... Actor Dharmesh Yelande says he dropped out of college at 19...