Bollywood filmmaker Anurag Kashyap has got yet another reason to rejoice as his much-celebrated 2012 action drama Gangs of Wasseypur has become the only Indian film to feature in The Guardian‘s list of 100 Best Films of the 21st century. In fact, it is the only Indian film that made up to the list. Anurag Kashyap took to social media and revealed that the film has been ranked 59th in the list, however, he contradicted with the choice of the films and said: “Proud to be here but this wouldn’t be my list.” Elaborating his point, Anurag Kashyap further stated, “So many films which are my favourites can’t be below my film.. and ‘The Dark Knight’ deserves to be way up.”

In the post, Anurag Kashyap further continued to talk about how ‘Gangs of Wasseypur’ ruined his filmmaking life. The actor said that the film has set expectations it sets from him as a filmmaker and he has been continuously trying to break away from it. The actor concluded his post saying, “Hopefully, someday that will happen.”Here’s Anurag Kashyap’s post:

Gangs Of Wasseypur is the only Indian film on Guardian’s list of 100 100 best films of 21st century, which include Hollywood films like 12 Years Of Slave, The Wolf Of Wallstreet, The Grand Budapest Hotel, Ted and The Incredibles among others.

Sanjay Dutt gets nostalgic as Dus completes 15 years: ‘We had... 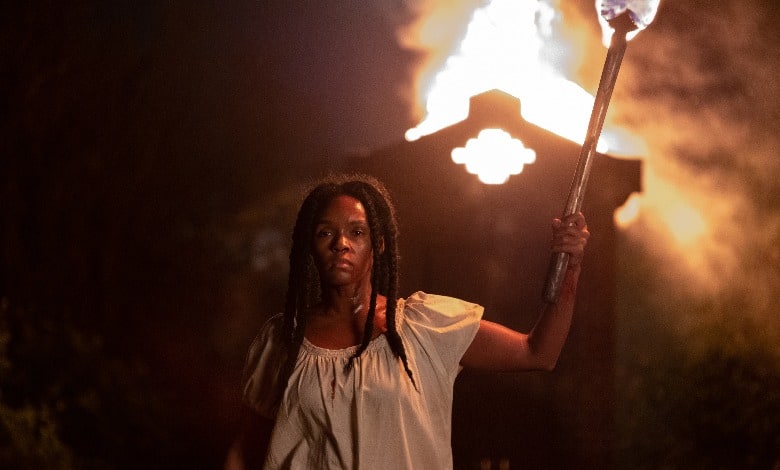 Deepika Padukone is ready to bounce back with Meghna Gulzar’s Chhapaak.