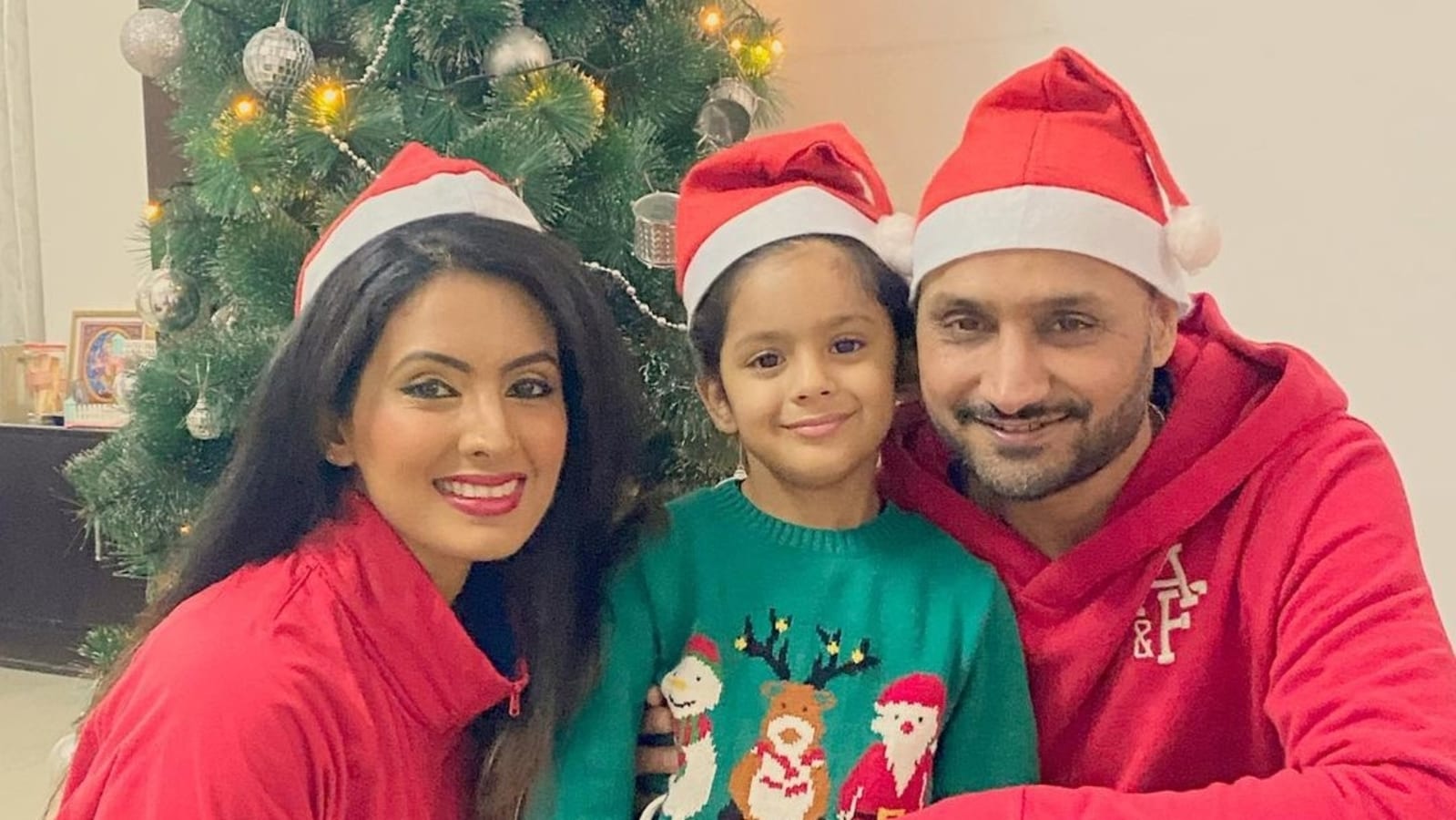 Actor Geeta Basra, who has been married to cricketer Harbhajan Singh since 2015, said that most of their fights are about their daughter Hinaya. She said that while she is the stricter parent and ‘bad cop’, he is more easygoing.

When asked about what she and Harbhajan have arguments about, Geeta told Bollywood Bubble, “Just random, normal… Woh toh hona hi hai na (That is bound to happen.) Little tiffs here and there. Usually, it is about Hinaya only. Something or the other where I am disagreeing, and he is like, ‘Chalo, jaane do yaar (Just let it be)’.”

“I am always the one who has to be the bad cop and lay the discipline because he is never there and then he comes for a few weeks and he is like, ‘theek hai, jaane de’, ‘isko karne de’ (‘let it be’, ‘let her do what she is doing’). I am like, no,” she added.

Geeta and Harbhajan started dating shortly after she entered the film industry. They got married on October 29, 2015, and have a four-year-old daughter named Hinaya. In March, they announced via a social media post that they are expecting their second child. The baby is due in July.

In an earlier interview with Hindustan Times, Geeta talked about the phenomenon of wives and girlfriends being criticised if cricketers’ performance on the field is not up-to-the-mark. “People who’re die hard fans of the sport, they need some kind of excuse, or scapegoat. For them, wives and girlfriends are easy targets. They target them and say it happened because of them, they’re a bad omen, but don’t say anything when someone does perform well,” she said.

Geeta made her Bollywood debut opposite Emraan Hashmi in Dil Diya Hai in 2006. She went on to star in a handful of films, including The Train, Mr Joe B Carvalho and Second Hand Husband.