Actress-producer Priyanka Chopra’s Pahuna – The Little Visitors won two awards at the SCHLINGEL International Film Festival for Children and Young Audience in Germany.
The film won European Children’s Film Award and got a special mention in the Awards of The Professional Jury Feature Film International category. The film received an overwhelming response at the European premiere of the film at the festival held on October 2 and October 5. It won the awards on October 6.
Pahuna, The Little Visitors, produced by Priyanka Chopra’s Purple Pebble Pictures, has made India proud internationally. The Sikkimese film bagged two awards — Best Film (Jury Choice) and Special Mention By Professional Jury in the International Feature Film Category — at the ongoing SCHLINGEL International Children’s Film Festival in Germany.

“Pahuna is relevant anywhere in the world where there is conflict, dislocation and pain. Priyanka set up the production house with the idea of giving regional stories, artistes and crew, a pan-India presence and if possible, international exposure. With this, we have achieved global exposure,” she says, adding that the project will have its premiere in India in December.

The Bachelorette: Tayshia Adams Says She Fell in Love With MULTIPLE... Abhay Deol recalls his New York days where he lived 11... 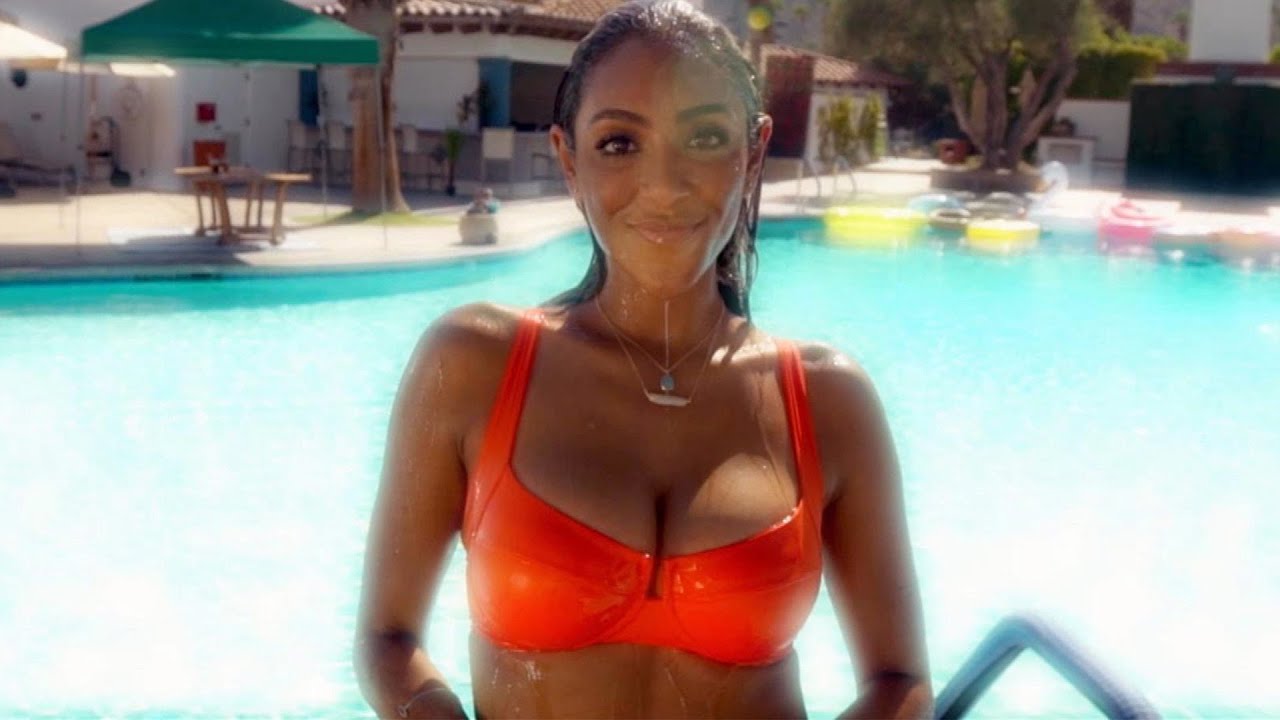