While often it is said that Bollywood hasn’t had any legendary female friendships, the notion seems to be undergoing a change with the younger brigade stepping forward. Speaking of this, Bollywood’s latest young sensation, Ananya Panday has been in the news for her debut performance and also due to her close bond with Shah Rukh Khan’s daughter Suhana Khan and Sanjay Kapoor’s kid, Shanaya Kapoor. Ananya, Suhana and Shanaya share a great friendship and are often seen in the city together.

Whenever Suhana, Ananya and Shanaya are in Mumbai, they catch up and paparazzi end up having a field day with their outings. Now, that Ananya is onto her second film Pati Patni Aur Woh Remake and has signed her third, Khaali Peeli, she spoke about her BFFs and a chance of a film with Suhana and Shanaya. In an interview with Mumbai Mirror, Ananya mentioned that Suhana, Shanaya and she are just like any regular BFFs and they also talk about other things than just films. Ananya also called Suhana a ‘brilliant actress’ and mentioned that Shanaya is also making her debut soon.

On the possibility of a film with Suhana and Shanaya, Ananya said, “I really want to do a girls’ version of Dil Chahta Hai or Zindagi Na Milegi Dobara. Even an original story about three best friends would be perfect for Suhana, Shanaya and me.” Well, now wouldn’t that be a refreshing change in Bollywood seeing female protagonists playing BFFS on the screen just like the male actors.

Doesn’t get much better than this ☝🏻 #CharliesAngels

Meanwhile, Ananya is currently in Lucknow, UP shooting for Pati Patni Aur Woh remake with Kartik Aaryan and Bhumi Pednekar. Yesterday, Kartik and Ananya savoured Lucknavi cuisine and shared goofy videos and photos on social media that became a rage. Pati Patni Aur Woh is being helmed by Mudassar Aziz and is produced by Juno Chopra, Bhushan Kumar. It is slated to release on December 6, 2019.

Apart from this, Ananya recently announced her collaboration with Ishaan Khatter in Khaali Peeli which is being jointly co-produced by Ali Abbas Zafar under the banner of Zee Studios. Directed by Maqbool Khan, it will hit the screens on June 12, 2020.

Kim Kardashian Is ‘Blown Away’ Over THIS ‘KUWTK’ Mystery 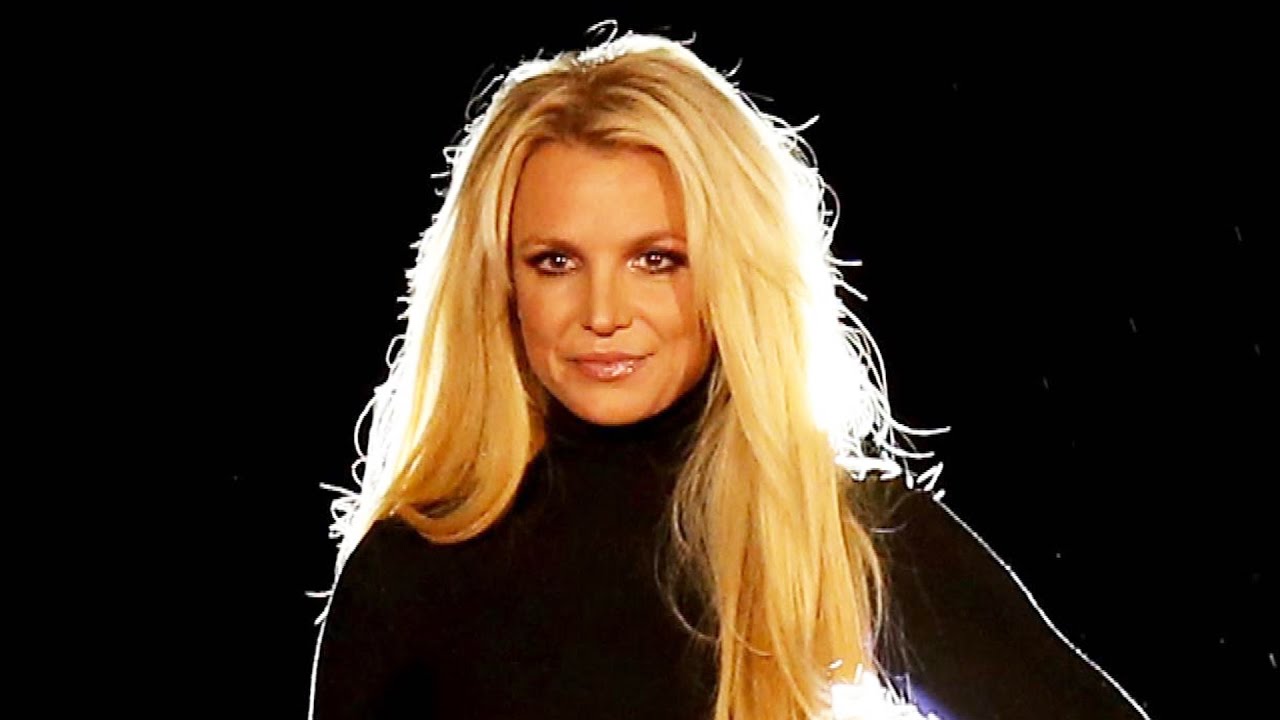 Britney Spears May Want to Tell Her Story to Oprah Winfrey,...