Zoa Morani on the initial setback in her career: It was...

Randeep Hooda on Extraction: ‘Never done this kind of action before,... 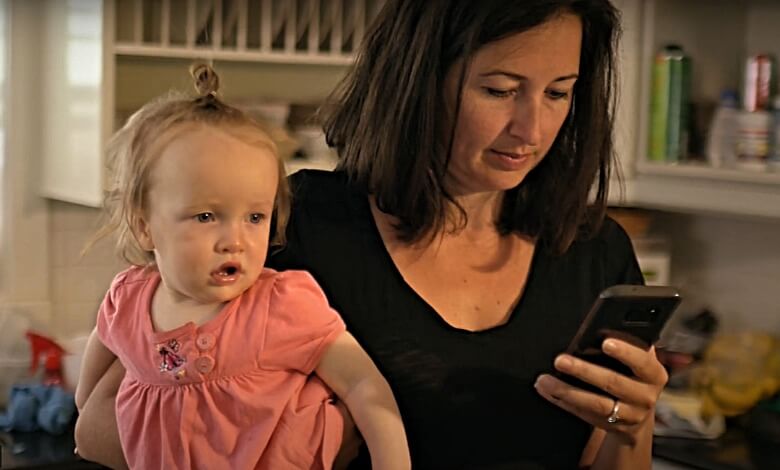 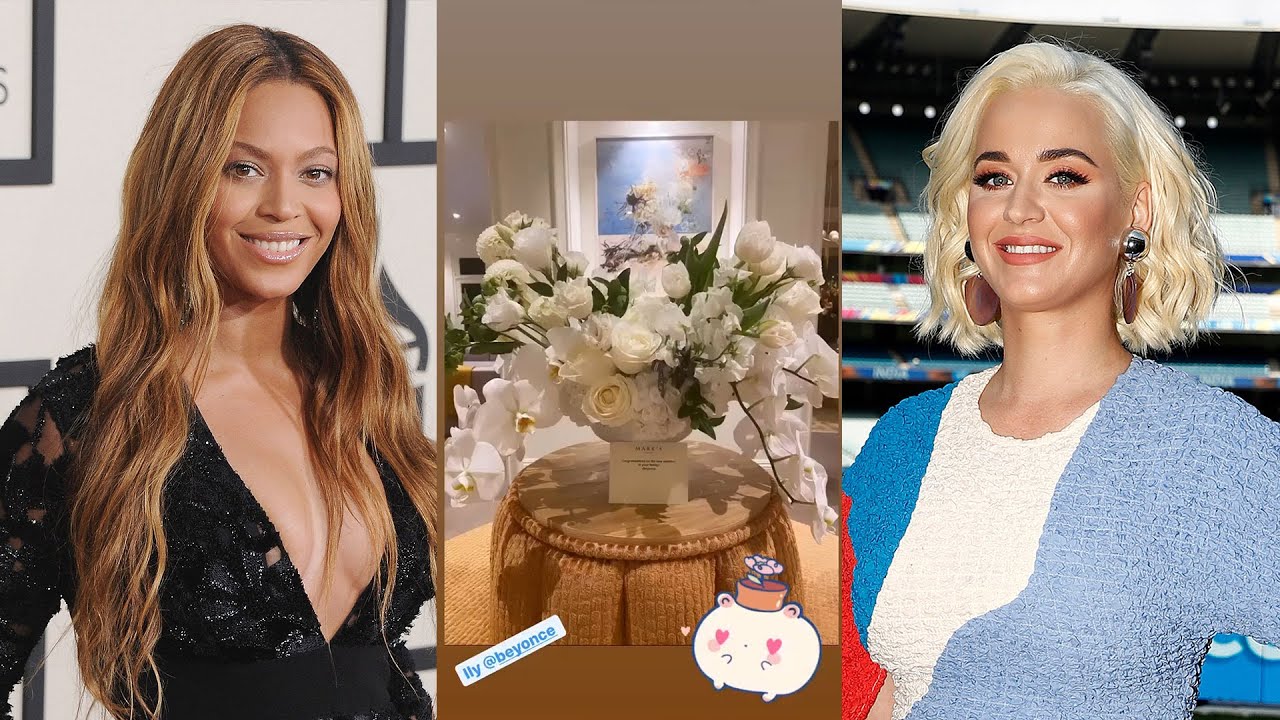 Sumona Chakravarti Shares Her Inspirational Story About How She Quit Smoking