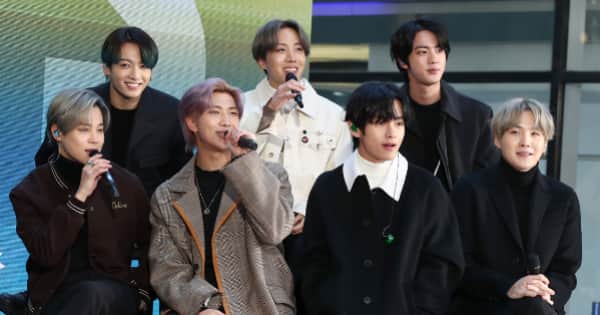 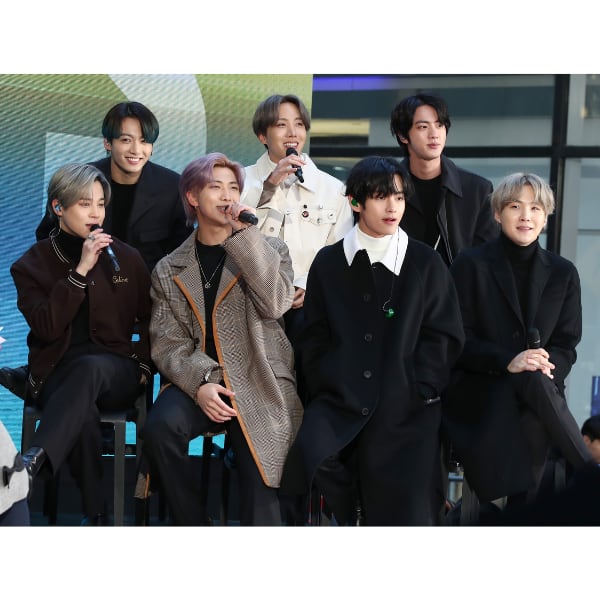 BTS is the most popular South Korean band which has grabbed everyone’s attention with their magical music videos and performances. The band includes seven members including V, RM, Jin, Suga, Jungkook, Jimin, and J-Hope. However, there are four designated vocalists in the group — Jungkook, Jin, Jimin, and V. Which member amongst them do you think has the highest voice in the group? Also Read – Trending Entertainment News Today — 5 possible reasons that led to Kartik Aaryan and Karan Johar’s fallout; Farhan Akhtar hits back at a troll after his tweet on COVID vaccine price

Jungkook is the main vocalist in the band has everyone knows that he has a wide singing range compared to others. Jungkook who is the youngest of them all has sung few solo songs including ‘Euphoria’, ‘Dynamite’ and ‘The Truth Untold’. Also Read – As BTS announce their second English single, Butter, neitizens come up with hilarious memes

According to reports, Jungkook has a unique approach to his singing and does not sing below D3. Several people consider V, the one who has a much deeper and soulful voice as compared to Jimin, Jungkook, and Jin. V is believed to have the lowest voice in his group. Talking about Jimin who is also an amazing dancer in the band has one of the highest voices of the BTS members. ‘Answer: Love Myself’ and ‘Life Goes On’, Jimin and Jin sing the higher parts. Jin is one of the oldest members of BTS and has the highest voices in the group. Also Read – BTS: Kim Taehyung’s smouldering expressions in a new footwear campaign has sent ARMY fangirls hearts racing — view pics

Is Jimin the spiffiest K-Pop dresser? View these pics and decide...

BTS member J-Hope has the best answer when asked what fruit...