Gully Boy box office day 3 turns out good with collections of around Rs 18.50 crore, as per early estimates. The Zoya Akhtar film has made a total of around Rs 50 crore.

Gully Boy starring Ranveer Singh and Alia bhatt has gained momentum at the box office amid good reviews and positive word of the mouth. The film showed about 45 % growth on Saturday and collected around Rs 18.50 crore, as estimated . The total collection of the film now stands at Rs 50 crore. It is expected to show further growth during the weekend.

Taking advantage of the Valentine’s Day release, the film had opened at a whopping Rs 19.40 crore on Thursday but dropped to Rs 13 crore on Friday. It went on to become Ranveer’s second highest opening film after his last release Simmba, which opened at Rs 20 crore and collected around Rs 250 crore at the domestic box office.

The film has earned praise from the moviegoers as well as the celebrities. Actor Anil Kapoor called Ranveer a tiger and director Zoya Akhtar a mastermind after watching the film. Hollywood actor Will Smith also shared a video on Instagram, praising Ranveer’s rapping skills.

The film was received well at the Berlin International Film Festival. The Gully Boy actors along with Zoya and producer Ritesh Sidhwani had walked the red carpet at the event.

Ranveer plays an aspiring rapper Murad in the film, who beats all odds to make an identity for himself. Alia plays his girlfriend and a medical student who has her own struggles in life. The film showcases the hip hop culture in Mumbai and is loosely based on the lives of rappers Divine and Naezy.

On your radar: A real-life guide to Batman’s tech – hollywood 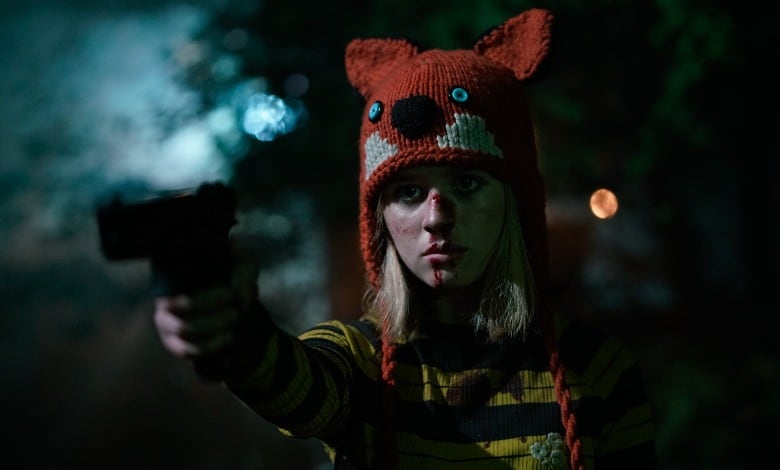 These Thugs Should Have Never Messed with ‘Becky’