Indian cricketer Hanuma Vihari recently got engaged to his longtime friend Preeti in Hyderabad. The engagement ceremony took place at a city hotel in Hyderabad, the city where Hanuma is currently based in.

It was a glittering occasion and several big names graced the ceremony. The recent reports suggest that the ceremony was an extravagant one and also a highly traditional one too. The ceremony began with a Puja, where the couple were dressed in traditional attire.  Later, they changed their outfits to modern wear. The rings were exchanged in a formal ceremony later on.

Parents of the couple look very delighted on the occasion and were seen attending the guests with a lot of happiness and excitement. The couple was also spotted attending the guests after the ceremony was over and they were happy to exchange pleasantries. The guests were treated with Hyderabadi delicacies. With close friends and relatives present for the occasion, the couple’s parents played perfect host and made sure no stone was left unturned while making arrangements for the do. After the ceremony, the couple was seen attending to the guests, who were treated to a sumptuous feast of Hyderabadi food.

The 25-year-old took to Instagram to share a picture, writing, “I promise to keep that smile on you forever! I love you. Thanks everyone for your love and wishes,” he added.

Commenting on the couple, Hanuma Vihari recently made his Test debut for the Indian team. He was with the Indian Test side on the tour to England. He was also named in the Indian squad for the recently concluded home Test series against Windies. He has been on the fringes of international cricket for quite some time now. He has been a perennial performer in the Indian domestic circuit.

Currently, Hanuma Vihari is plying his trade in the Deodhar Trophy. He is playing for the India B side in the competition.  He led the Hyderabad team in the domestic circuit before switching his base to Andhra a couple of seasons ago. Meanwhile, the bride-to-be, Preetiraj Yeruva, is a fashion designer who is based in the city of Hyderabad.

After Bihar, UP, Rajasthan, ‘Super 30’ declared tax-free in Gujarat

Akshay Kumar only Bollywood star among Forbes’ highest-paid actors of 2020... 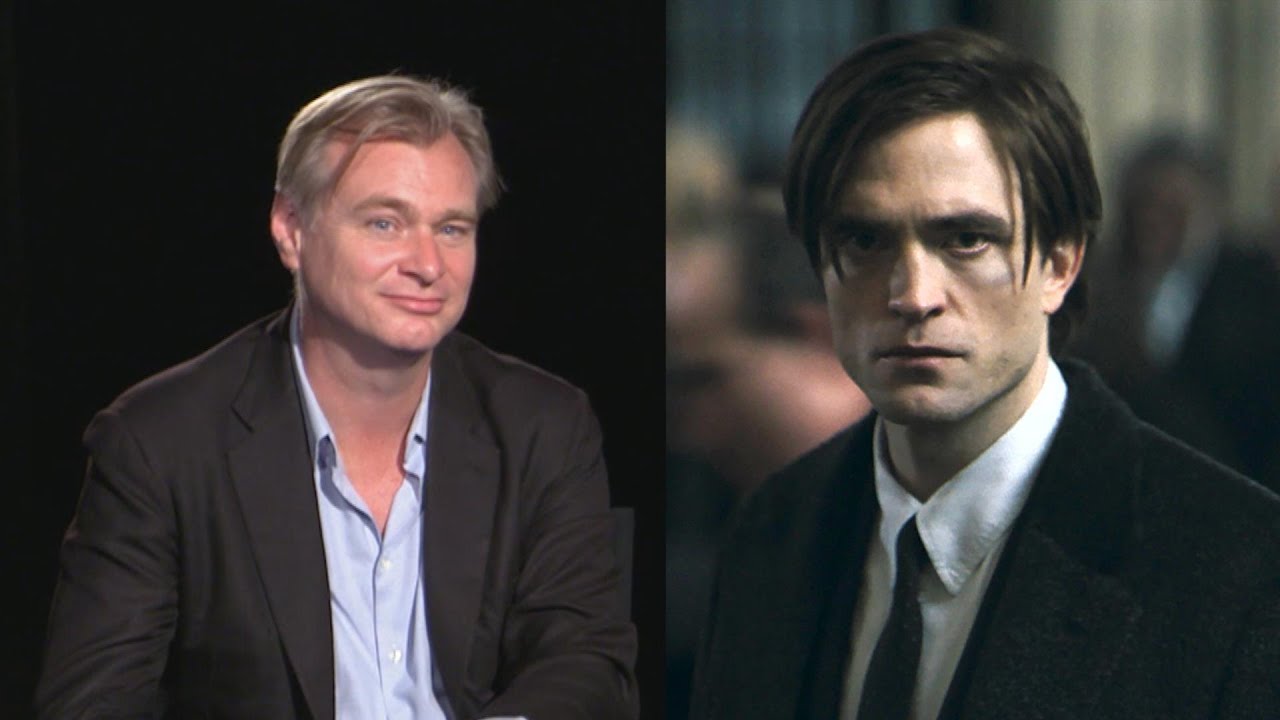 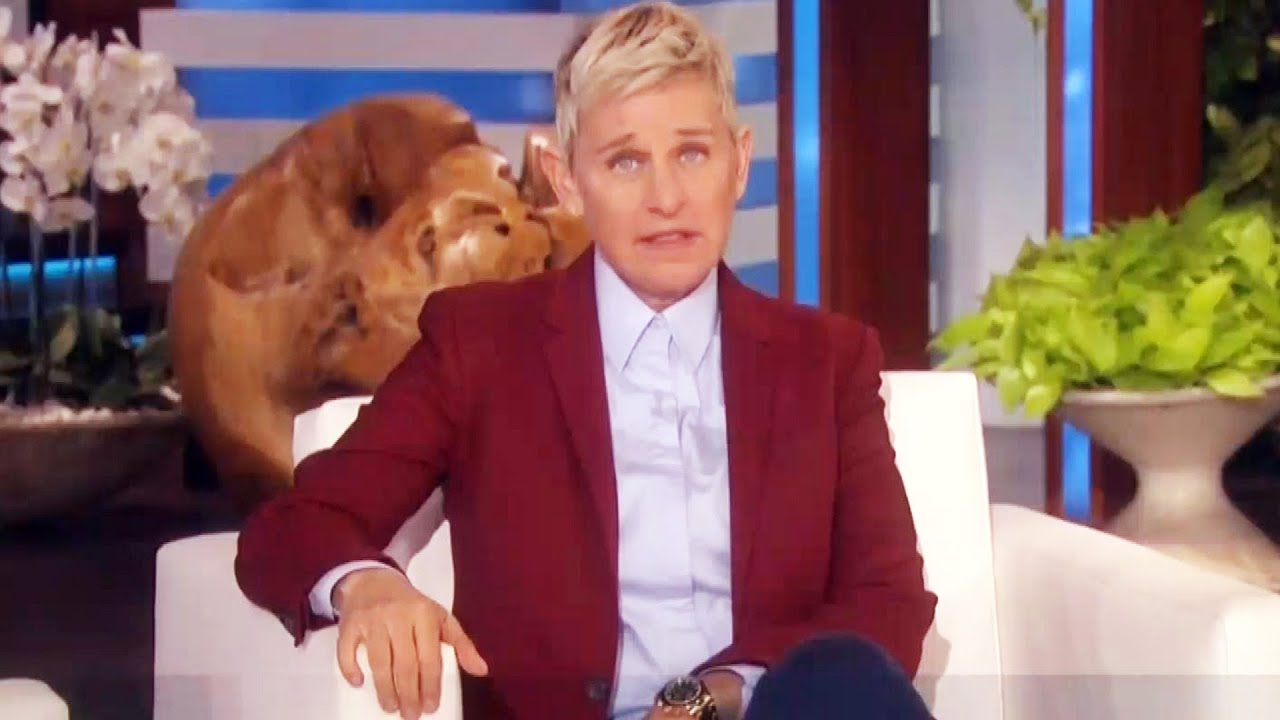 What Workplace Investigation Means for the Future of ‘The Ellen DeGeneres...