Farhan Akhtar wears many hats. Actor, singer, writer, director, producer — the list goes on, and on top of that, he’s excelled in each departments. His finesse though isn’t just restricted to his profession.

The 46-year-old, who turns a year older on January 9, has made sure that he juggles the many hats with being a cool father as well. His social media accounts are proof that he indulges his daughters Shakya and Akira a lot, and the goofy side to him is evident when he’s around them.

Take a look at the various moods he captured:

That he’s a good musician is a well established fact. Here he seems to be teaching his youngest daughter Akira how to strum the guitar.

Here’s Akhtar at Disneyland with Akira. The actor has the goofiest of poses when around his daughters

Apart from the goofy poses, goofy expressions too seem to be Akhtar’s specialty, with daughter Akira here!

This one’s monochrome with the three musketeers Farhan, Shakya and Akira 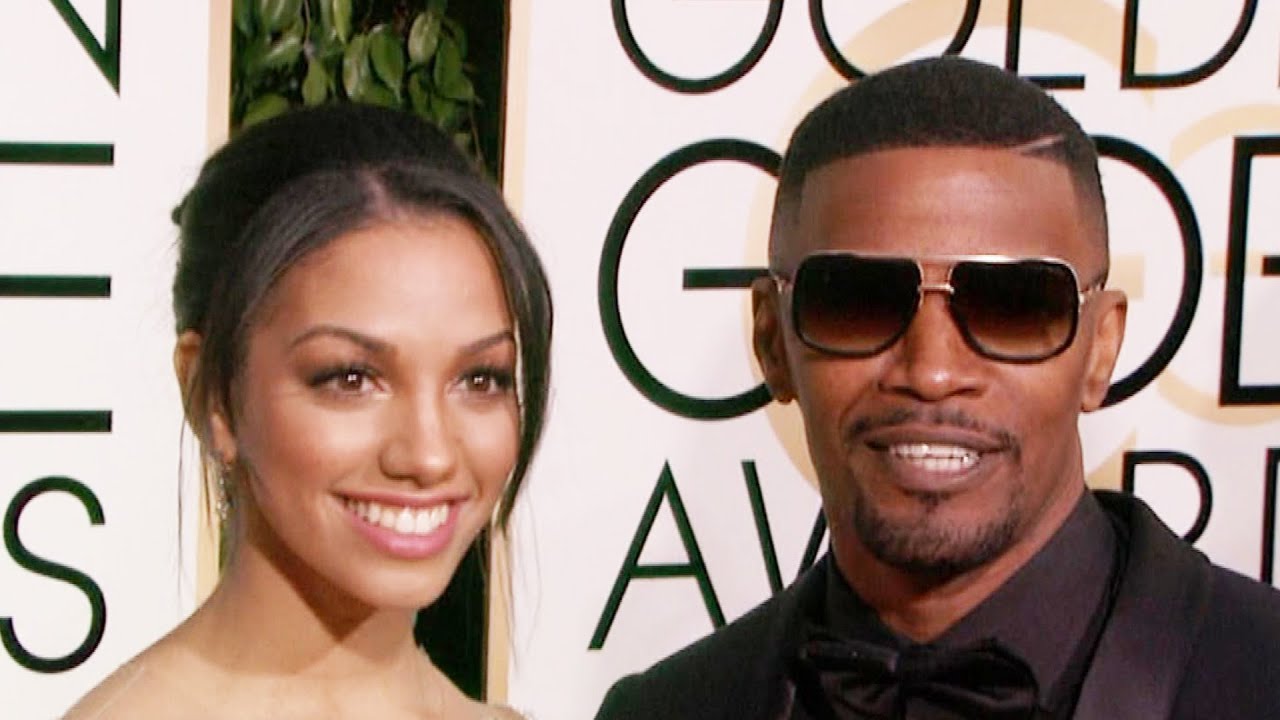 Corinne Foxx Dishes on Getting to Boss Her Dad Jamie Around... Kareena Kapoor-Saif Ali Khan shoot for an ad with Taimur in...