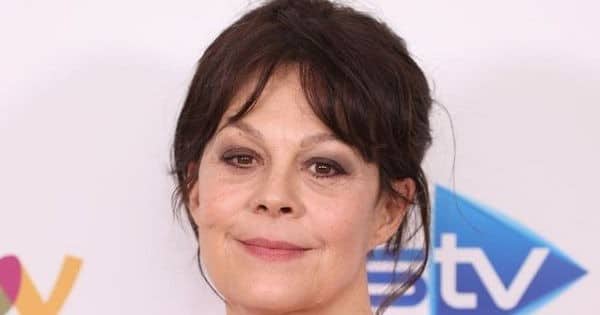 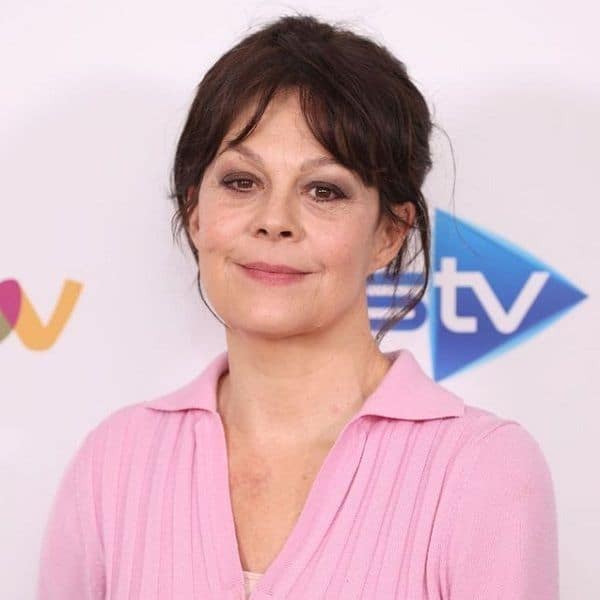 Actress Helen McCrory, who was known for her portrayals in Harry Potter series and Peaky Blinders, passed away at the age of 52 after her battle with cancer. Her husband Damian Lewis, shared this news on Twitter and wrote, “I’m heartbroken to announce that after a heroic battle with cancer, the beautiful and mighty woman that is Helen McCrory has died peacefully at home, surrounded by a wave of love from friends and family. She died as she lived. Fearlessly. God we love her and know how lucky we are to have had her in our lives. She blazed so brightly. Go now, Little One, into the air, and thank you.” Also Read – Harry Potter’s Ron Weasley aka Rupert Grint makes Instagram debut, introduces daughter and crosses 2M followers, all in a day

I’m devastated to learn of the death of Helen McCrory, an extraordinary actress and a wonderful woman who’s left us far too soon. My deepest condolences to her family, especially her husband and children. Simply heartbreaking news.

Actor Daniel Radcliffe, who portrayed the titular role in Harry Potter franchise, shared an emotional post on Instagram and wrote, “Really shocked and saddened by news of the death of Helen McCrory. One of my favourite actresses, she was different in every role. So beautiful, talented and versatile. She was one of the reason why Harry Potter was alive! If she hadn’t lied about Harry’s death, we know what would have happened. Rest in Peace.” Also Read – On Daniel Radcliffe’s birthday, let us revisit how he became JK Rowling’s onscreen Harry Potter

Harry Potter author JK Rowling also shared her grief and tweeted, “I’m devastated to learn of the death of Helen McCrory, an extraordinary actress and a wonderful woman who’s left us far too soon. My deepest condolences to her family, especially her husband and children. Simply heartbreaking news.” The creator of Peaky Blinders, Steven Knight said, “Helen was one of the great actors of her generation. She was so powerful and controlled and this is so sad.” Also Read – JK Rowling trans row: ‘Trans people deserve to live their lives without being constantly questioned,’ says Emma Watson