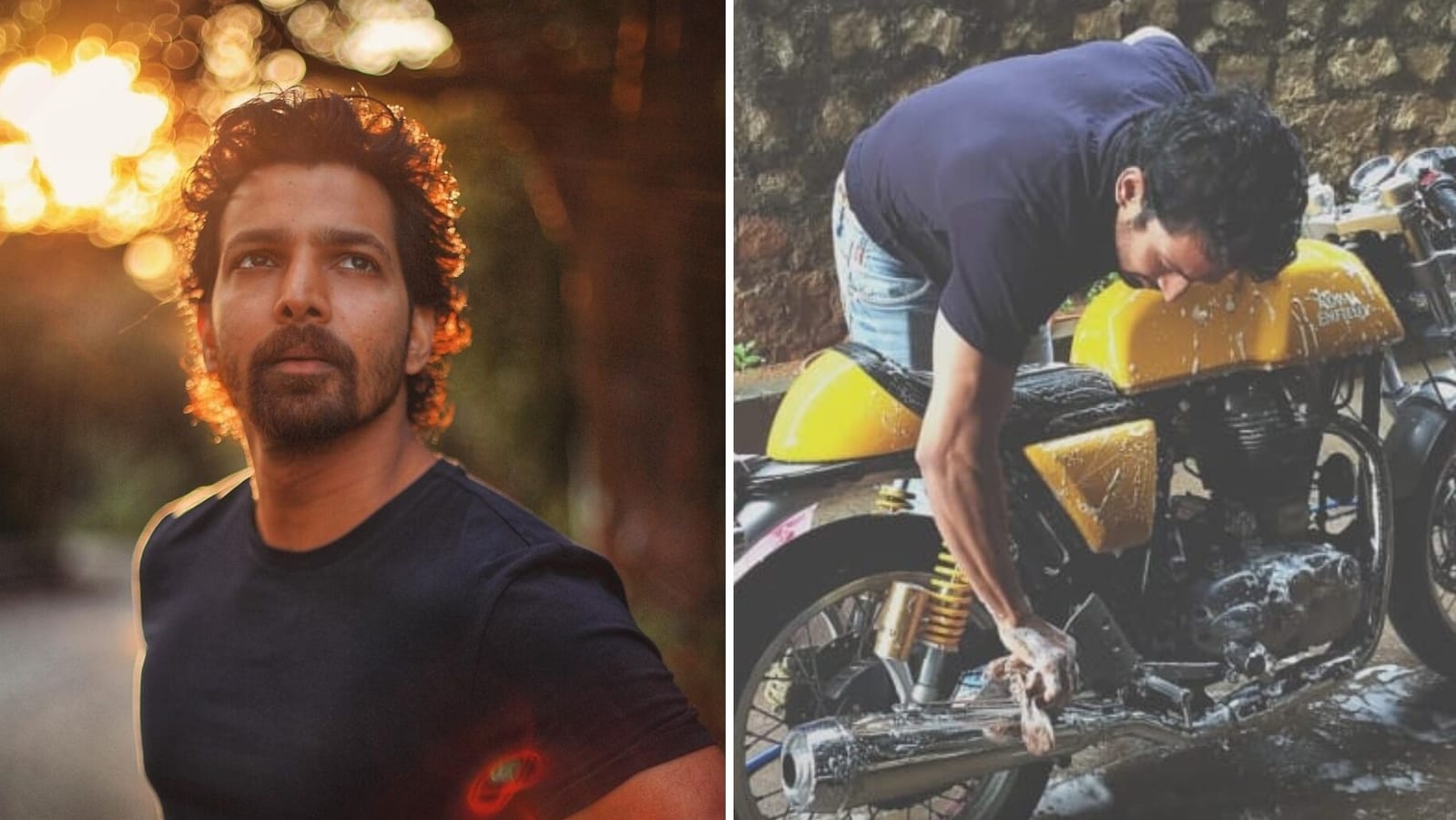 Actor Harshvardhan Rane is putting his bike on sale to raise funds for oxygen supplies. He took to Instagram Stories to share a picture with it and wrote, “Giving my motorcycle away in exchange of oxygen concentrators, which will go to the needy. Please help me find good concentrators in Hyderabad…”

The healthcare system in India is buckling as the country records lakhs of Covid-19 cases every day. Many are scrambling for hospital beds, oxygen supplies, and life-saving medicines. Crematoriums are overburdened as well, with mass funeral pyres being organised daily.

Harshvardhan, known for films such as Sanam Teri Kasam and Paltan, was last seen in Bejoy Nambiar’s Taish, which released on Zee5 as a film as well as a web series. He battled Covid-19 last year and dubbed for Taish while he was in the ICU.

In an interview with Hindustan Times, Harshvardhan talked about his experience of dubbing for Taish while in hospital. He lauded Bejoy and his co-stars – Pulkit Samrat, Kriti Kharbana, Jim Sarbh, and Sanjeeda Shaikh – for going the extra mile for the project. “When you see all these people put in their 2000%, for me, dubbing from the ICU was just a duty,” he had said.

“Thanks to the sound team for working on that bit so much that they made it sound professional. I felt very bad that there was a bit of a delay because of me but I think the whole team has come forward and given their best,” he had added.

Harshvardhan will be seen next in a John Abraham production. Talking about the film, John told PTI last month, “We are starting a film called Tara vs Bilal, we are producing it. It is a beautiful slice-of-life relevant film. It stars Harshvardhan Rane and Angira Dhar. It starts either this month or in May. It is directed by Samar Shaikh.”

Harshvardhan Rane has talked about his break-up with Kim Sharma for the first time. Harshvardhan says that though he had a good time, he prefers to be single.

Actor Harshvardhan Rane, who turns a year older today, is celebrating the day for the first time with his friends, in Rishikesh.

Randhir Kapoor stable, likely to remain in the hospital for a...