Bengals prolific and popular director Srijit Mukherjee has Netaji Subhas Chandra Bose’s family deeply incensed. They have collectively put out a statement that Mukherjee is trying to malign Netaji’s name in his new bilingual Hindi-Bengali biopic Gumnaami by propagating the theory that he masqueraded as an anonymous Baba in his last days.

However, Mukherjee, when contacted, feels Netaji’s family doth protest too much, and too soon. “Have they seen Gumnaami? I’ve in no way maligned Netaji. You see, there are three theories put out about his last days and his death. One is the Russian theory. The other is the plane-crash theory. And the third is the ‘Baba Gumnaami’ theory. I have not gone by any of the three theories. Instead I’ve taken an ambiguous stand. Let the audience decide on the mystery of his final days,” he said.

ALSO READ: Preconceived notions about me being a TV actor demoralized me, says Vikrant Massey

Srijit is eager to see the audiences’ reaction. “It has been my long-cherished dream to make a film on Netaji. I’ve tried to be as objective as humanly possible. Given the budget constraints of non-Bollywood cinema, I think I’ve done what I could.”

Observes Srijit: “I thought the war scenes could’ve been done better. But Sachin Khedekar as Netaji was a revelation. He transformed himself physically and emotionally to become the character. Let us see how the audience reacts to Prosenjeet (Chatterjee) as Netaji.”

Gumnaami is Srijit’s first bi-lingual, and therefore special. “It has been made simultaneously in Hindi and Bengali. And it is being released on October 2. Irony can go no further,” the filmmaker said.

Tamar Braxton on Being in LOVE, Co-Parenting With Vince and Overcoming...

Shah Rukh sir is a kind of team owner who doesn’t... 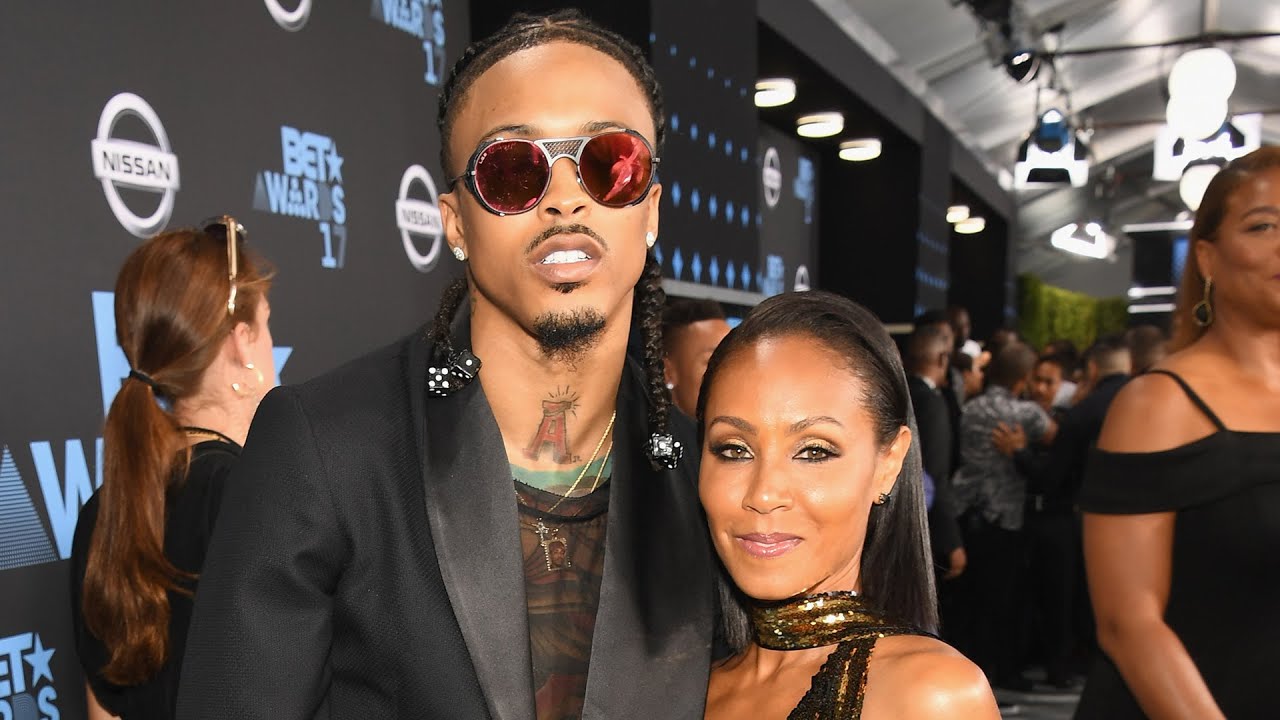 Deepika Padukone is ‘gearing up for the weekend’ with self-love and... Kareena Kapoor says there will be never another Saif Ali Khan:...

I’ve no aspirations but want to enjoy what I’m doing: Tabu