We all know that “when you play a game of thrones you win or you die.” But who knows who will survive long enough to sit on the Iron Throne? That will only be revealed when Game of Thrones season 8 airs on April 14.

In the last season, the Night King appeared to be scarier than anyone would have thought. In the battle, he secured the most deadly weapon – a white dragon! What thatGame of Thrones episode also proved was that the army of the dead isn’t just a group of mindless zombies.

We all were thrilled and scared at the same time. Was that intense stare reflecting anger or wariness? We still don’t know!

However, Vladimir Furdik, the actor and the stuntman who has been portraying the role of Night King since season 6 hinted that there could be a huuuuge showdown between the two characters in the finale season.

“People will see he has a target he wants to kill, and you will find out who that is. There’s also that moment [in season 5, episode 8 ‘Hardhome’] when Jon Snow was on the boat and the Night King looked at him and raised his arms – there’s a similar and even stronger moment between Jon and the Night King this time,” he was quoted as saying by Entertainment Weekly.

I've been with 75 women, reveals Angad on wife Neha Dhupia's... 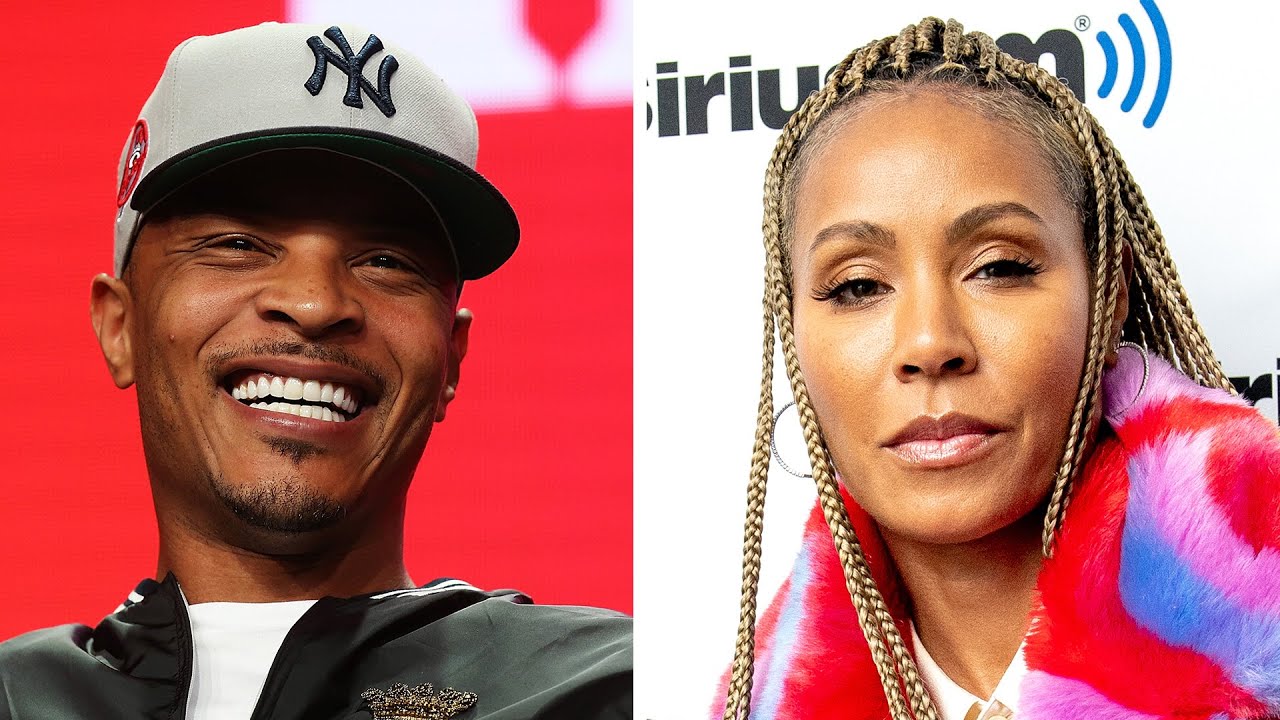