Critic’s Rating: [usr 3.5]
Helicopter Eela Story: Based on a Gujarati play ‘Beta, Kaagdo’, Helicopter Eela is the story of a single mother, who makes her son’s well-being, the only purpose of her life. But will she end up losing herself and her son in this relentless pursuit.
Cast:

Helicopter Eela Review: On-screen mothers often come in limited and familiar flavours—either they are working women driven by crazy pressure of balancing work and family or housewives who don’t have a say in the house. But Pradeep Sarkar’s Helicopter Eela introduces us to a totally different mother, Eela. She is the in charge of her life. She is pretty chilled with her son sneaking his girlfriend into their house for fun. Eela is bold, opinionated, ebullient and vulnerable, all at the same time.
Played by Kajol, Eela, an overindulgent mother, always wants to know what his son Vivan (Riddhi Sen) is up to. It’s a relationship that is soothing as well as suffocating. Eela wastes her time stalking Vivan’s Facebook profile hoping for clues about what’s going on in his life. From secretly listening to his private conversations to taking admission in his college in order to keep a check on him, she soon crosses all the limits. Needless to say, things turn sour between the two.
The storyline, however, lacks conviction wherein Eela climbs the self-discovery ladder. The first half of the film, which focuses on Eela’s past about how she pursued her dream of becoming a famous singer is vague and is not scripted compactly. Kajol’s lip-syncing over Palomi Ghosh’s vocals looks incongruous, too, and yet we are forced to believe that she is a gifted singer (It’s quite annoying, honestly).
There is Neha Dhupia too essaying the role of a drama teacher. She keeps throwing stuff on her students if they don’t live up to her expectations. She is perpetually angry on people. Her role doesn’t really contribute anything to the film besides adding confusion and frustration.
Kajol maybe the lead of Helicopter Eela but Riddhi Sen provides strength of the film. His sequences—be it with his friends or Eela, work wonderfully. National Award wasn’t a fluke!
Overall, Helicopter Eela doesn’t lack entertainment, thanks to Riddhi Sen’s superb performance, but it could have been a better film with a tighter first half. 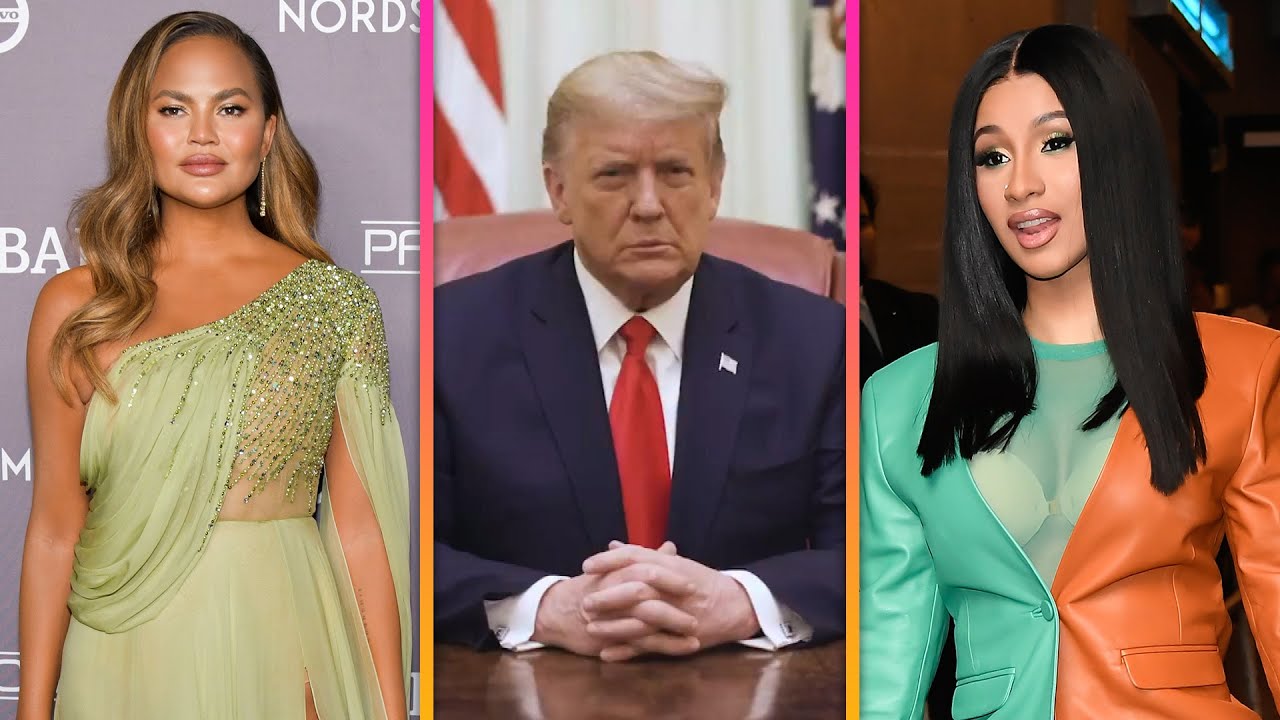