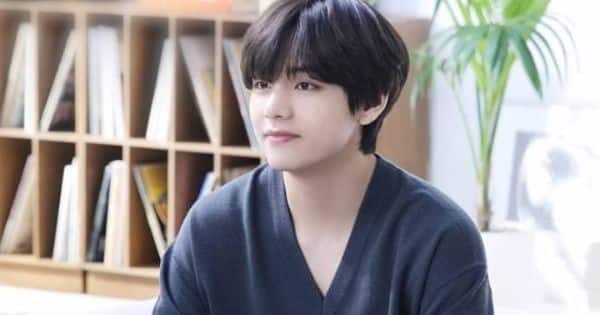 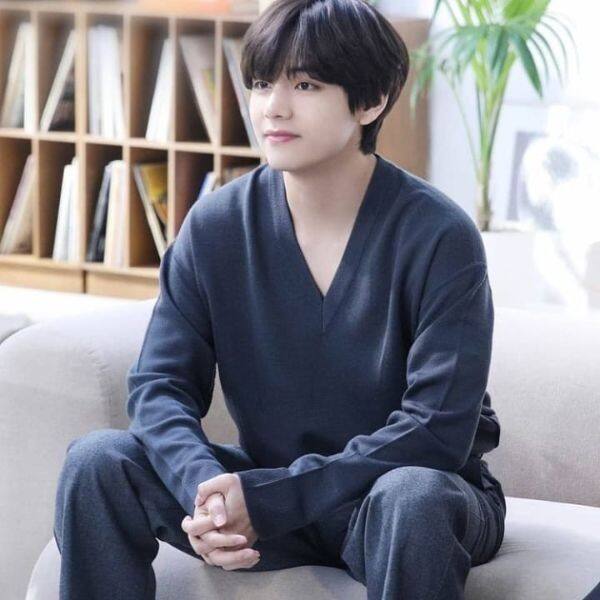 BTS’ getting immense love from all over the globe, and the popularity is increasing by the day. Kim Taehyung aka V has a tremendous fan following all over due to his musical skills, charisma and good looks. But he was the last member of BTS to be introduced to the public when the group made its debut in 2013. In fact, he was not even an aspiring K-pop star but had just gone with a friend, to give him moral support for an audition. He had gone to Big Hit Music (Big Hit Entertainment) and they asked him if he did like to audition as well. Soon, he was absorbed as a trainee. Also Read – BTS member Suga earlier thought he wouldn’t have a long career with the group

He had joined the company in 2011 but his first look was revealed on June 2, 2013 just 11 days before BTS made its official debut. The rest of the gang were introducing themselves via photos and logs from 2012. Kim Taehyung admits he was upset. He told Rolling Stone, “When all of the members were shooting for their own logs, I was the only one who couldn’t, so I was very sad.” It seems he shot his own vlogs but could not upload them. He says, “Shooting alone, I would say, ‘Today is this day of this month in 2013. I did this. This probably won’t get released, right? I’m sad.” Also Read – BTS’ RM joins Psy, Blackpink’s Rose and Suga with his second bestselling song in Canada

But the founder of HYBE (Big Hit Entertainment), Bang Si Hyuk had an idea, which paid off royally. He said, “We needed momentum to announce that the team called BTS was finally complete. V had great charms in terms of appearance and personality, so I thought it would be impactful when he was revealed last.” But V says he never understood it at that time. He told Rolling Stone with a laugh, “I actually can’t understand it whatsoever. Why did they do that? Why was that the concept? I really had no idea!”

You’ll be zapped to know about the most expensive things owned by Jungkook, Jimin, J-Hope and more