Popular American fantasy drama Game of Thrones, based on the book A Song of Ice and Fire, is quite popular across the globe. While any actor would kill to be a part of the TV series, looks like the same is not the case with Bollywood actress Sunny Leone.
Why do we say so? Well, turns out that the actress was apparently offered a role in Game of Thrones but she refused to take it up.
In an interview with The Free Press Journal, Sunny revealed that one day she got a call and was asked whether she would be okay to be on-board for the series.

I got this message one day. This guy’s like, ‘I know it’s really last minute, but we want to cast you for a role in Game Of Thrones’, and I was like Oh my God! No Way!

The actress later revealed that the call was a fake one!

And then they sent the IMDB link to see who it was and then… It was fake!

As of now, Sunny Leone is grabbing the eyeballs for the second season of her biopic Karenjit Kaur – The Untold Story of Sunny Leone which is streaming exclusively on Zee5.

Chitrangda Singh: I mostly got done-to-death roles in the last two... 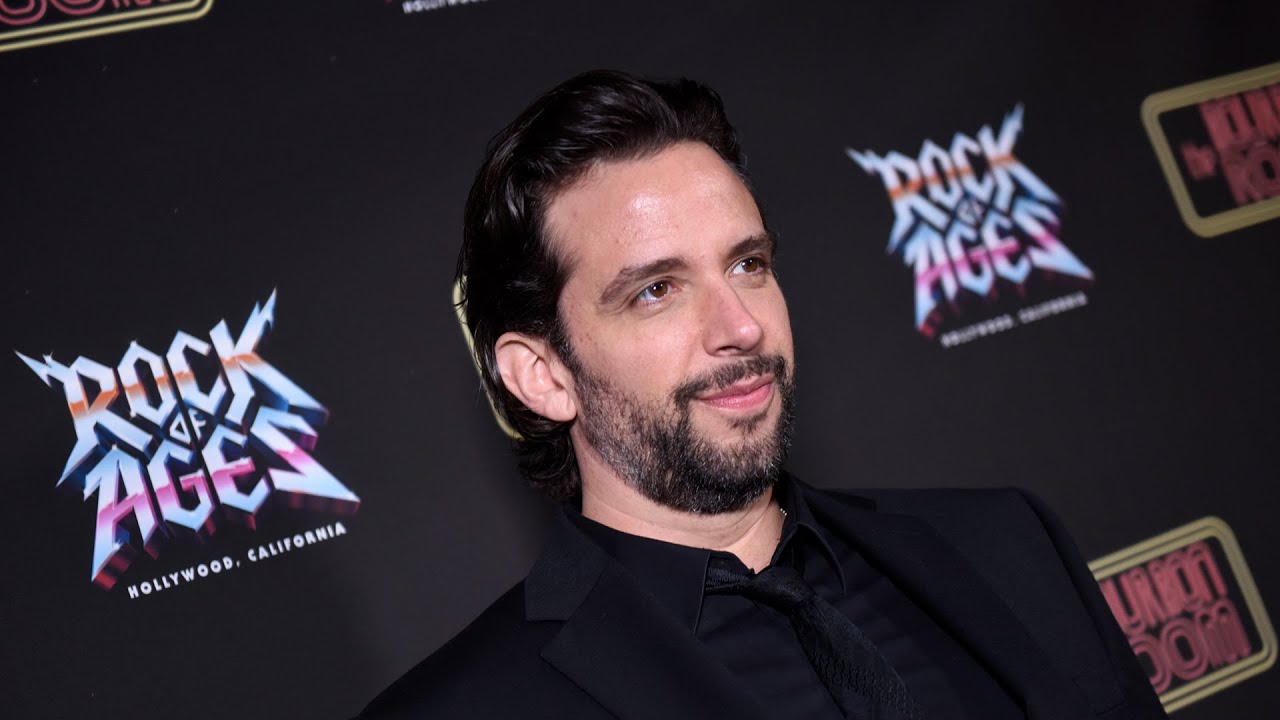 Hansal Mehta reveals why he did not talk to Manoj Bajpayee...