Days after the controversial comments on women by cricket all-rounder Hardik Pandya and KL Rahul on Koffee With Karan caused a furore, streaming platform Hotstar has removed the episode. The cricketers have been “suspended pending an inquiry” and will be returning to India.

Hotstar confirmed on Friday in a tweet that the episode had been taken off the platform. “Certain remarks/comments made by the guests on the episode 12 of the show may have hurt the sentiment of our users/viewers. As a responsible platform, we have removed the episode from our platform with immediate effect,” they said.

For most of the show, Pandya took it upon himself to say the most outrageous things, mostly on women, drawing massive flak. The 25-year-old boasted about hooking up with multiple women and also how open he had been about it with his parents and family.
Both Pandya and Rahul have been reprimanded by the Board of Control for Cricket in India (BCCI), which is mulling a ban on the cricketers.

On the show, Pandya boasted of having hooked up with multiple women and spoke about how open he has been about it with his parents. He also said his family was “cool” with his sexual activities.
When asked why he didn’t ask women their names in clubs, Pandya responded by saying, “I like to watch and observe how they (women) move. I’m little from the black side so I need to see how they move.”
Pandya has been slammed by Tweeple for his derogatory remarks.
Meanwhile, Hardik Pandya and KL Rahul are in danger of facing a two-match ban as Supreme Court-appointed Committee of Administrators chief, Vinod Rai recommended punishment for the two star cricketers. CoA member Diana Edulji has already sought legal opinion and will be talking to BCCI top brass over the possible ban.
Pandya and Rahul are the first two cricketers to appear on the popular chat show. While both the cricketers boasted about hooking up with multiple women, Pandya’s comments were borderline sexist and racist.

Twinkle Khanna gets ready for a cook-off, shares proof of son...

Joaquin Phoenix on checking into rehab after road accident: ‘I was...

Ali Fazal: I don’t believe in banging drums about my work... Mandana Karimi says she is open to love, marriage: ‘The day... Sikandar Kher: I can only imagine what the migrants might be... 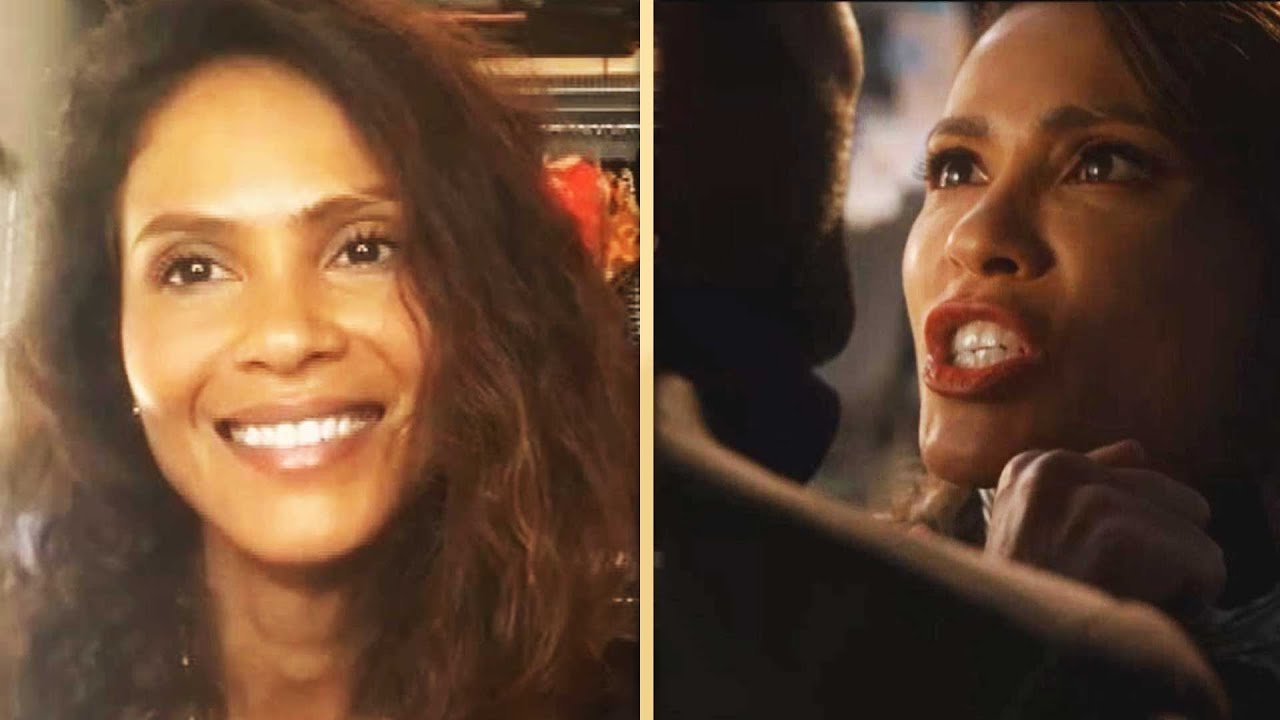 Lucifer 5A Finale: Is Maze Really Team Michael and What’s in...