It goes without saying that Bollywood actor Hrithik Roshan is not only a phenomenal actor but the superstar also has a simple approach towards his life which makes him a man of dignity. The biggest example about this is his relationship with his ex-wife Sussanne Khan. Even though Hrithik is no longer married to Sussanne, the actor has immense respect and makes sure to keep his friendship and relationship with his ex-wife free from all dirt.

Hrithik and Sussanne, who were childhood sweethearts, tied the knot on December 20, 2000, but the two decided to part ways in 2014 and were given joint custody of their kids Hrehaan and Hridhaan. Hrithik has always admired his ex-wife and often gushes about how well they understand each other no matter what.

Recently, during an interaction with a leady daily, the actor opened up about why he is friendly with Sussanne, and how he wants his kids to know that their mother is ‘loved and respected.’ Hrithik was quoted as saying, “It’s sad that my equation with Sussanne is looked upon as rare when it should be common practice to strive towards peace and happiness, especially for our children.”

The actor further stated that he wanted Hrehaan and Hridhaan to learn that even if two people are separated, they can still stand united as a family. “Even now, some people ask me why I am so good to my ex, and I explain to them that as a father, I am bringing up two men, and they need to know that their mother is loved and respected. They need to learn that two people can be separated but still stand united as a family,” said that Super 30 actor.

A while back the actor was asked about his relationship with his ex-wife, to which he replied by calling it a ‘beautiful relationship’. He had then stated that love can’t turn into hate.

ALSO READ: As if depression is a choice: Deepika Padukone calls out Salman Khan

Hrithik and Sussane often make public appearances together and the duo also enjoys foreign vacations with the entire family. The two are quite active on social media and they often share photos of each other on Instagram.

Take a look at some of their posts below:

Forever and always you stay the sunshine in my life.. Happy happiest birthday 🖤 🎂 🌈🧚🏻‍♂️🌟smile that smile brightest and u always will spread that light…limitless 😇 #sacredheart

So Easy like Sunday morning… celebrating sabbath ♥️😇(the day of the week for rest and restoration) ..#grattitude #mytribe #springbreakstarts 💫🌻🎈

Meanwhile, on the work front, Hrithik Roshan was last seen in Vikas Bahl’s Super 30. Based on the life of Patna-based mathematician and educationist, Anand Kumar, the movie also featured Mrunal Thakur, Pankaj Tripathi, Nandish Sandhu, Virendra Saxena, Aditya Srivastava and more. The flick released on July 12 this year and fared well at the box-office.

After Bihar, UP, Rajasthan, ‘Super 30’ declared tax-free in Gujarat Abhishek Banerjee: In the OTT space, the show is always going... Janhvi Kapoor shows how she is annoying sister Khushi during lockdown,...

Bigg Boss 12: Twitterati hails Sreesanth's wife as 'Woman of the... 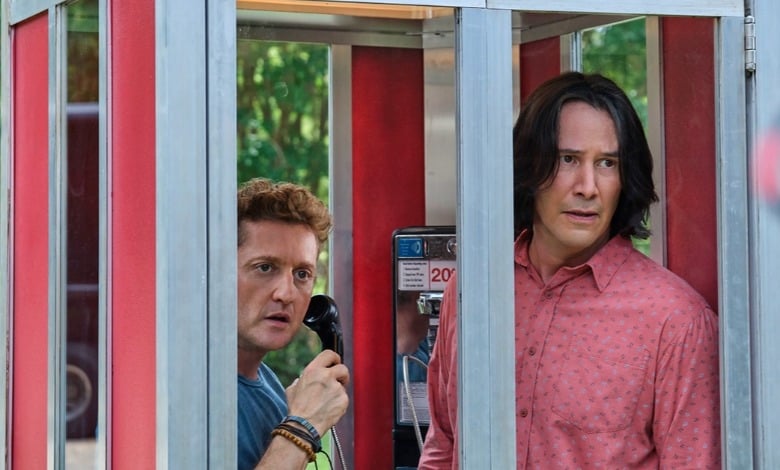