The coronavirus pandemic, which originated in China, has gripped the entire world and led to the shutting down of theatres all over. The situation is slowly improving in China, with the country lifting its month-long lockdown in Wuhan, the epicentre of the virus outbreak, earlier this month.

Once the situation returns to normalcy in China, Hrithik Roshan-starrer Super 30 will be the first Bollywood film to get a release there. Reliance Entertainment Group CEO Shibashish Sarkar confirmed the news to Bollywood Hungama.

“Super 30 was applied for censorship in China. As and when the country and the industry open up, it will first get censored. And then it’ll get a release in the country,” he told the website.

Super 30 was a success at the box office and earned over Rs 100 crore in India. It was also declared tax-free in a number of states, including Bihar, Rajasthan, Uttar Pradesh, Maharashtra and Gujarat.

In an earlier interview with Hindustan Times, Hrithik said that his strong belief in the subject of Super 30 was vindicated by its success. “You know, the truth is that if this film hadn’t worked, there would have been great disappointment since I believed in it so much. It would have disempowered me,” he said.

“There were days when I thought this film would never work and that maybe others were right while I had gone wrong. But at the same time, I was charged that I have felt a germ in the film, and I won’t let go of that,” he added.

Everything Robert Pattinson’s Bruce Wayne does in the Batman film will... 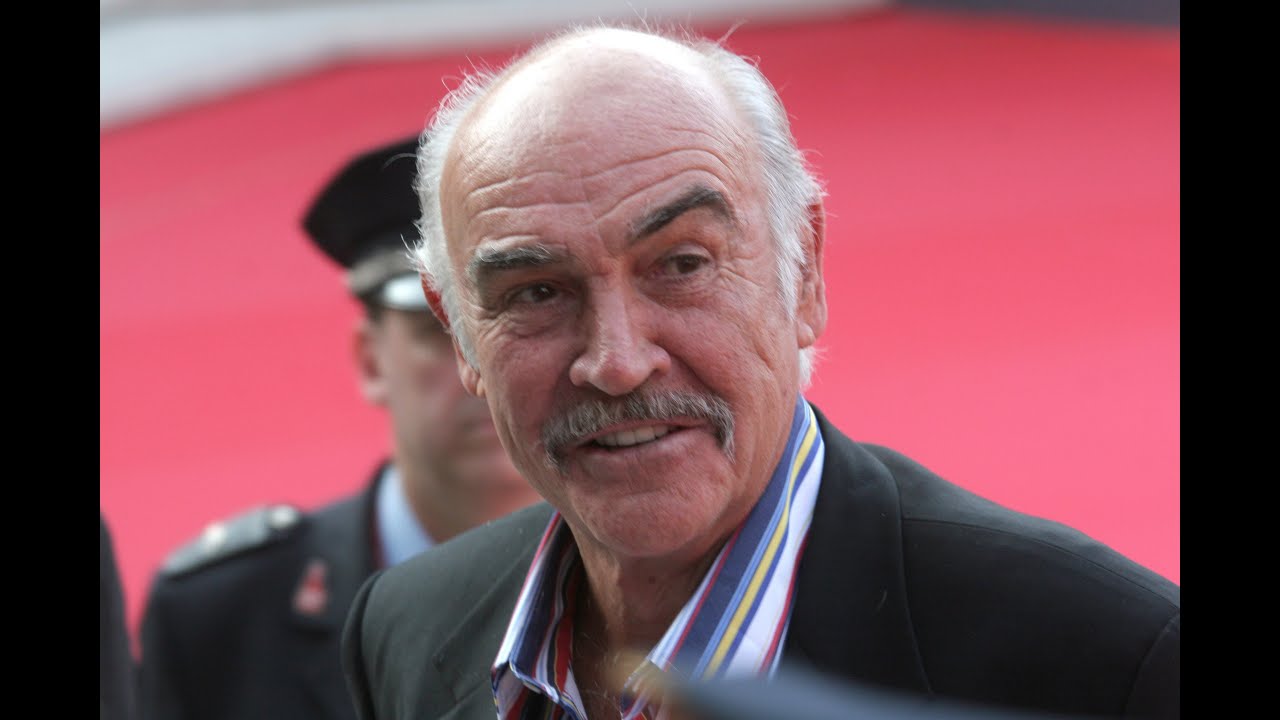 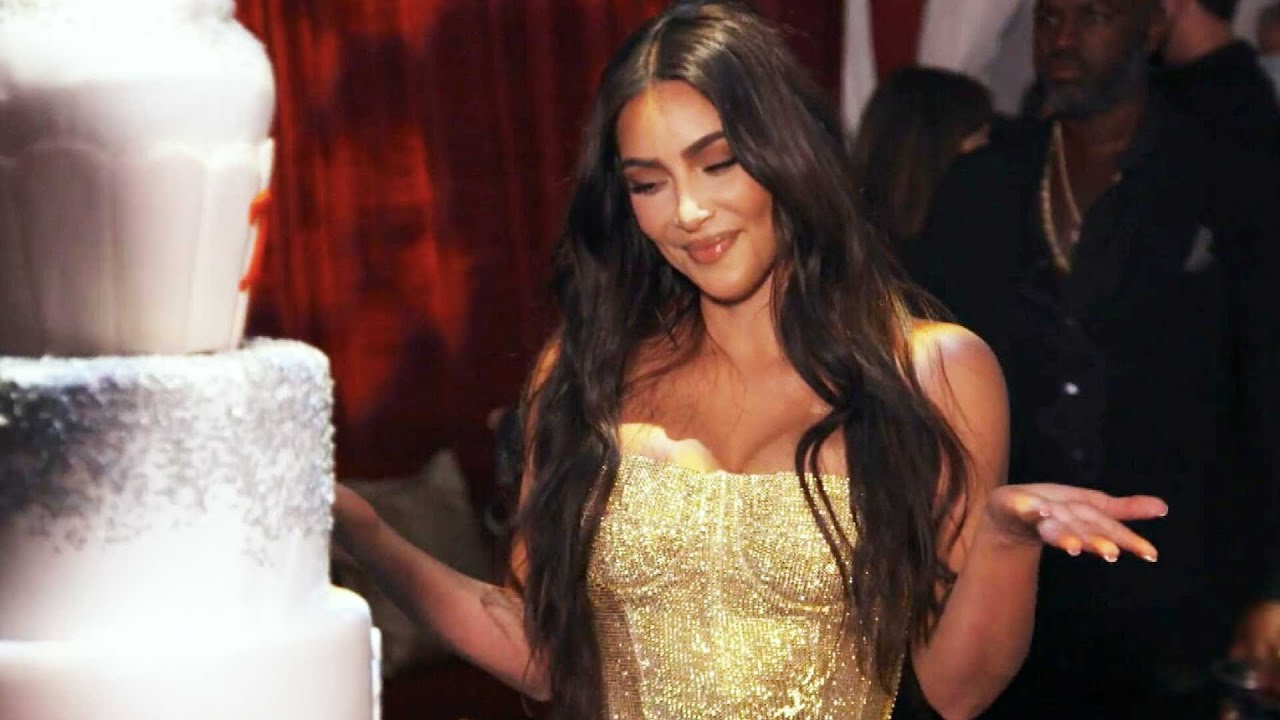 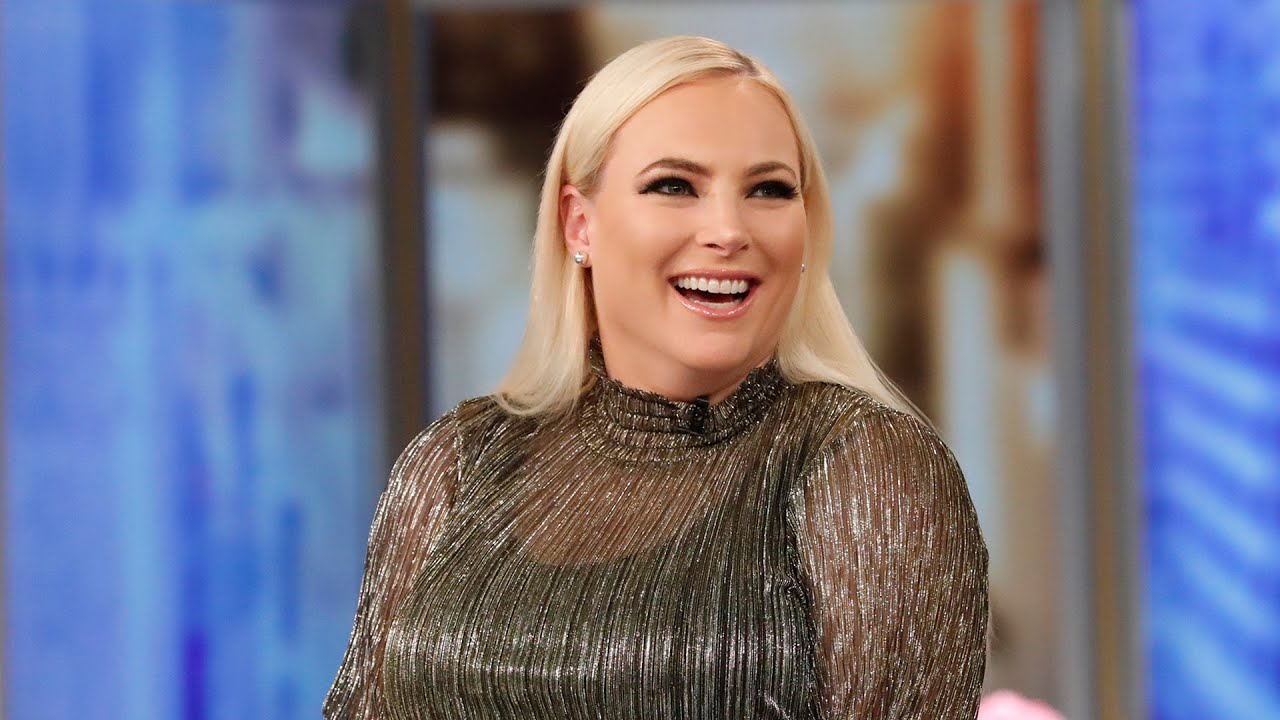