Hustlers is a wild and wacky crime caper that pulls no punches. Money is precisely what the women in Hustlers want no matter what it takes. Based on a true story, the film captures the struggles of dancers and how they scheme their way to make ends meet. Constance Wu as Dorothy, aka Destiny, and Jennifer Lopez as Ramona, make a formidable pair. The story unfolds from Dorothy’s perspective in flashbacks, showing us how the duo went about their elaborate arrangement. Constance Wu isn’t as stirring as the lead role demands, but Jennifer Lopez gives one of her most memorable performances as the impeccably preserved ringleader Ramona. Despite the differences in their performances, their mentor-protégé friendship makes the most intriguing aspect of the film. The rest of the cast is barely serviceable, with most roles easily replaceable, especially the rich men who get scammed.

This film isn’t about the victims, though. It’s refreshing to see little to no moral policing about the strippers and why they need to do what they do. If there’s any judgement, it’s directed towards the men – the wolves of Wall Street, who, as Ramona reasons, deserved to have their money stolen. Director Lorene Scafaria approaches ‘Hustlers’ like a gender-reversed mobster heist, complete with elaborate montages. However, the narrative tends to get repetitive, to the point of being excessive. This affects the pacing and tonality, which aren’t as focused as they need to be. Despite the best efforts of Lopez, there’s a lot of glamour but not enough depth required to make this a memorable film. Still, it may just be enough for a night out. The skin-show in Hustlers – there is inevitably plenty of it – is dressed in a matter-of-fact, all-in-a-day’s-work kind of cloak. It is stripped bare of the purpose of titillation, which tends to be the norm when the act of seduction is viewed through the male gaze. There is no room here for any such distortion.

The blend of realism and theatrics in Hustlers pulsates with life. It yields a witty and no-holds-barred examination of frailty and simplicity on one hand and strength and guile on the other. The film’s in-your-face physicality is leavened with generous dashes of humour. 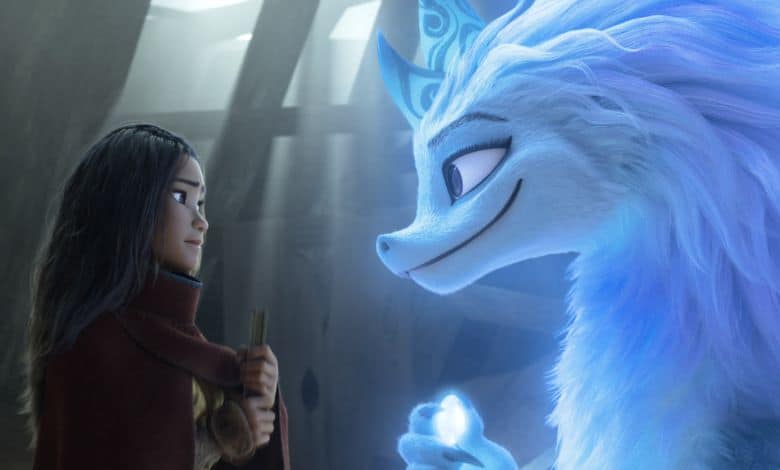 Why Paint-By-Numbers Storytelling Hurts ‘Raya and the Last Dragon’

Atul Kasbekar returns from Australia amid coronavirus scare: ‘Just got a... Pankaj Tripathi: I’m a bigger outsider than others in Bollywood, as...