Home Articles I can never be Sara and Ibrahim's mom, only their friend: Kareena

Bollywood beauty queen Kareena Kapoor came forward on Wednesday shedding light on her family life and how she can only be a friend to her step-children and not a mother.
The actor, who believes on saying it the way she sees it, spoke about MeToo and how a safe working space for everyone is non-negotiable. In a separate interview, she opened up about stepchildren Sara and Ibrahim, as well as son Taimur.
“We are openly having discussion today. The fact that there are so many women, who have come out and spoken, that’s a start. The fact is earlier people hadn’t spoken for years,” Kareena said.
“Today, people have come out and I really appreciate those women, who actually had the courage to stand up and talk and that is going to help all of us change our workplace and give us security,” she added at the launch of her show, What Women Want.
She also spoke about her family – son Taimur, and Saif’s children Sara Ali Khan and Ibrahim Ali Khan with first wife Amrita Singh. Sara recently said on Koffee With Karan that Kareena would be shocked if she called him ’choti maa’.
“I can only hope and pray for the best for her. I have always said this to Saif, Sara and Ibrahim that I can only be their friend, I can never be their mother because they already have an amazing mother who’s brought them up spectacularly. I’m meant to be their friend. I love them dearly and whenever I am wanted or my advice needed, I’m there for both at any point in their life,” Kareena said in the interview.
She also opened up about the media attention son Taimur receives. “Taimur can’t run away from his popularity and neither can his parents. When I saw the doll, I wondered what I was supposed to say. But Saif pointed out that it’s because people love him so much and such things are a blessing for him. There is so much of genuine warmth for our son that it’s bad to stop people from clicking his pictures or making his dolls,” says Kareena.

‘Let us give the responsibility of making Covid-19 vaccine to Sonu... Inside Johnny Depp’s firing from Fantastic Beasts: Actor will earn over... 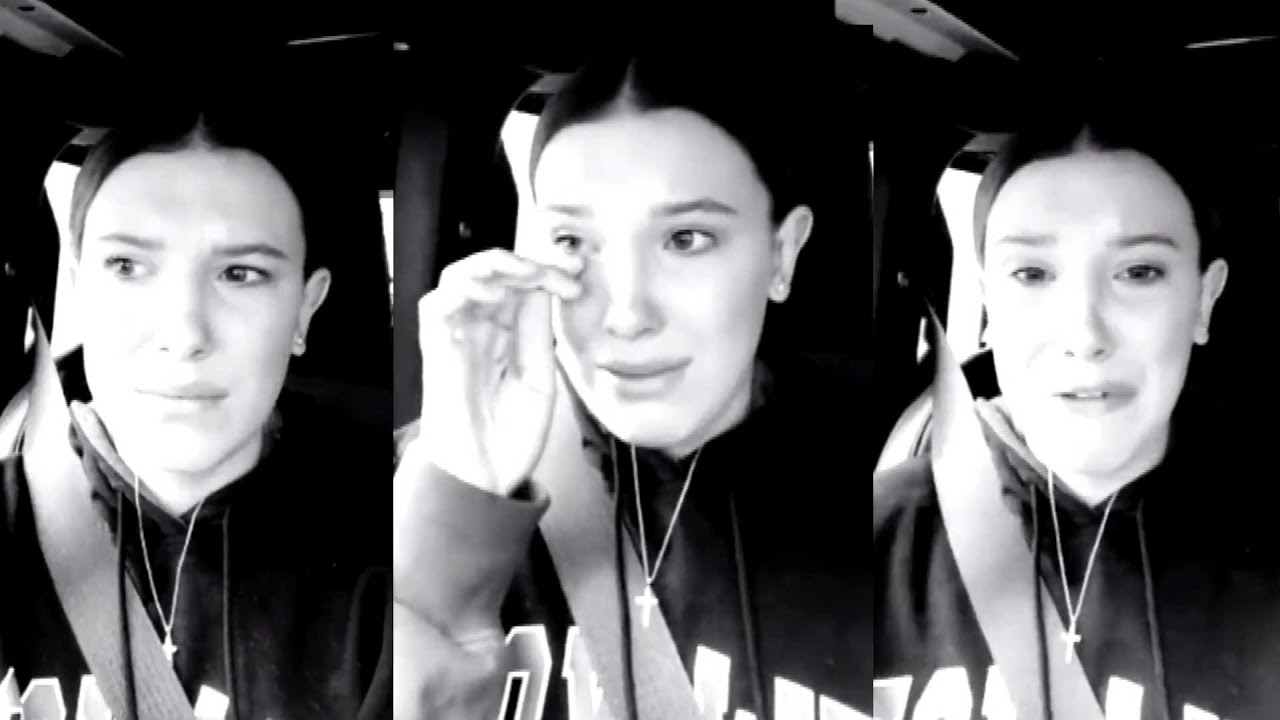 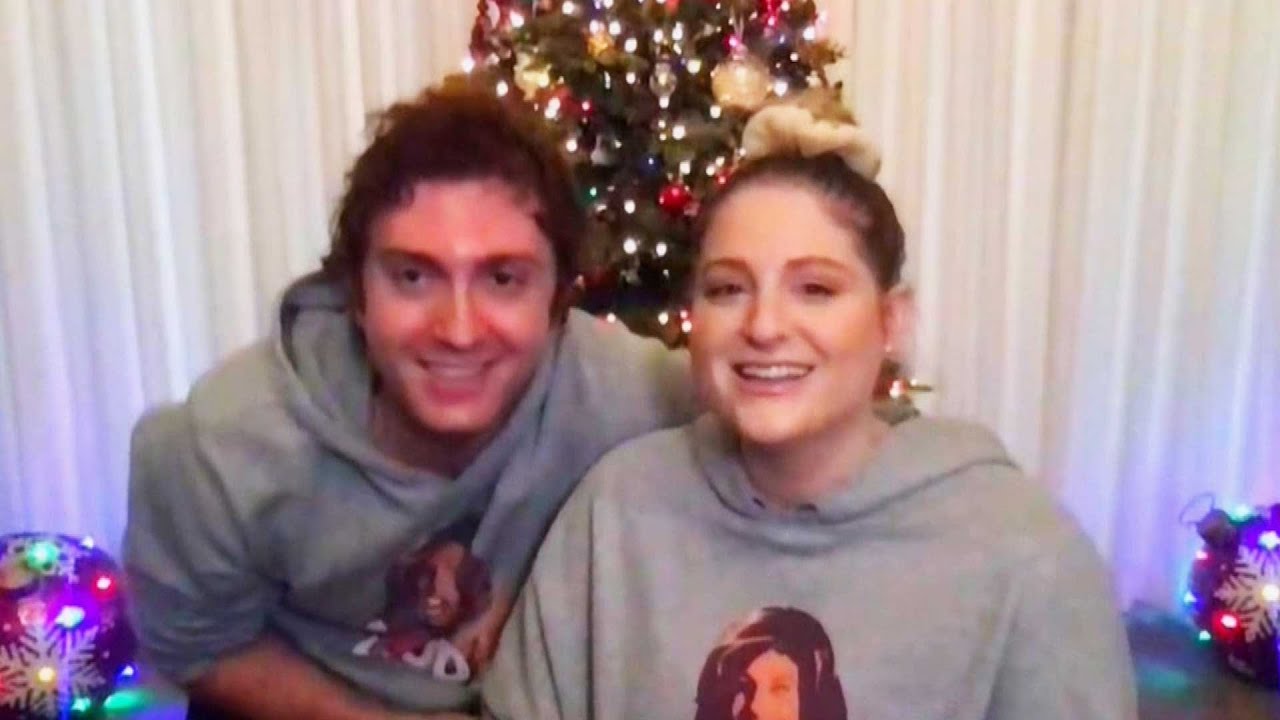