Home Articles I can't emulate her, even if I wanted to: Janhvi on Sridevi

It was just in February this year when Bollywood lost one of its most iconic movie stars – Sridevi. Her untimely demise came as the biggest shock for all cinema lovers and her zillions of fans world across. Known best as India’s first female superstar, Sridevi is survived by two daughters – Janhvi and Khushi and husband Boney Kapoor.
Post her demise, her stepson and actor Arjun Kapoor have strongly stood by the family and they seem to be in a very comfortable and good space with each other. Speaking of Janhvi Kapoor, the young diva made her debut with Shashank Khaitan’s Dhadak opposite Ishaan Khatter this year. With some interesting projects lined up, Janhvi seems to be one of the promising actors in the current lot.
The actress was in Goa for the International Film Festival of India (IFFI) and during that got candid with the media about her mother and how the year 2018 has turned out for her. She expressed that she has seen the best of her mother and that she would never be able to match up to her calibre.
She said, “I can’t emulate her, even if I wanted to.” Talking about her year 2018, she mentioned that it gave her the best and worst at the same time.

She expressed, “It’s harder to say anything… When I say ‘growth’, I mean personal growth, I don’t know about artistic. This year brought me both the worst and the best experience of my life. It’s a little strange… Our family is now united, so that is very big thing for me. But, whatever happened was too heavy. We are still in shock, se we haven’t been able to process it properly.I’m really thankful for all the love that we have received and I got a chance to work, which is a big thing for more. I got a chance to make my parents proud, which is important for me.”

LMIFW SS19: DAY 3 Had The Lightest Fabrics You Could Dream...

Divya Dutta: There is a tendency to celebrate some kind of... 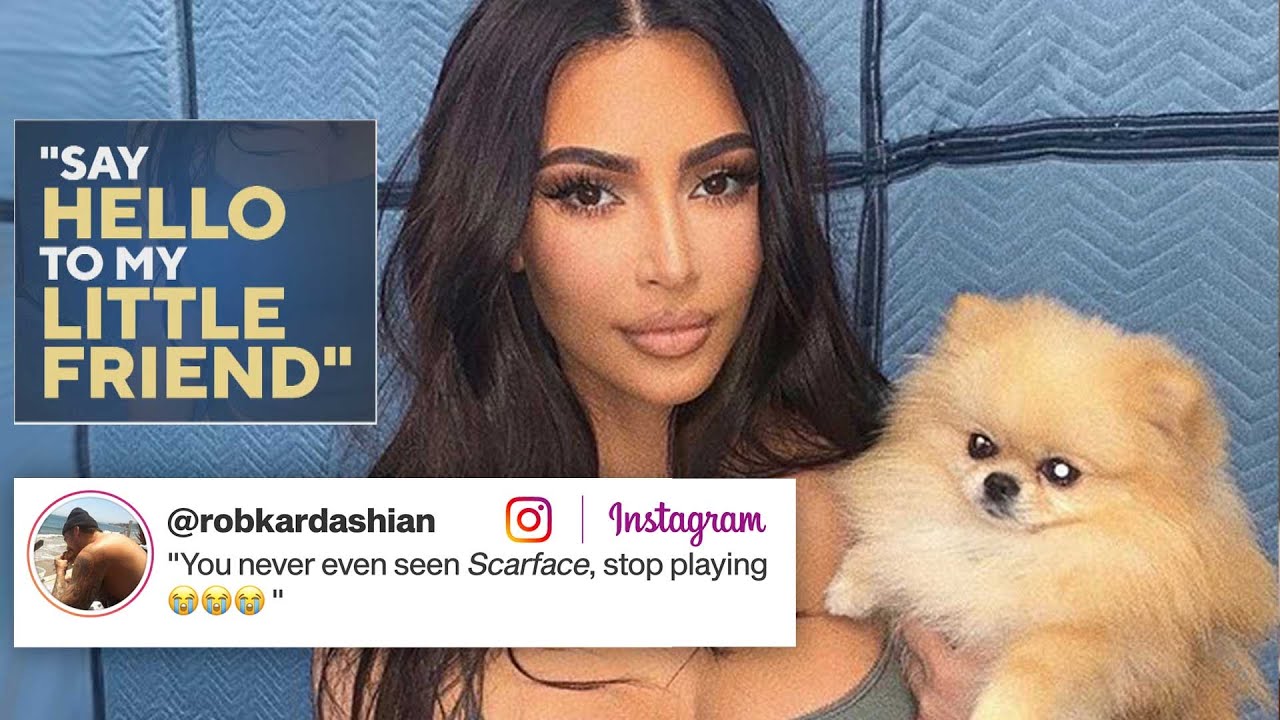