He gained instant stardom by belting out hits such as Main Sharabi, Angrezi beat and Lungi dance. Punjabi rapper Yo Yo Honey Singh, who has openly spoken about his struggles with bipolar disorder and alcoholism, says he has emerged stronger after his battles with his demons.

Singh was missing from the limelight around 2016-2017. He made a stunning comeback with songs like Dil chori and Chhote chhote peg in the film Sonu Ke Titu Ki Sweety. He even featured in music video after four years with the single Makhna.

Has he come out stronger? “I have become stronger now. I never faced such problems in life but when it happened I had my family to support me and help me fight and get out of it,” Singh told IANS.

Singh, who real name is Hirdesh Singh, says he was sick and hence his career got a little slow during that phase.

“I was sick and when I recovered I chose to stay in the studio, and I think I made around more than 35 songs from 2017 to 2019. All these songs will come out soon.”

Singh can be labelled as the face of Punjabi pop in the late 2000s. His tracks became Bollywood specials, often a film’s main ingredient, as he started giving one hit after the other in movies such as Cocktail, Chennai Express, Khiladi 786 and Boss.

However, Singh has faced his share of brickbrats as his work has been perceived as misogynist by many.

How does he deal with the criticism? “I just keep working. I think an artiste should keep working. Many people might feel bad about several things but my intention has never been to hurt anyone. I just make music. Whether it works or not, and if it is liked or not or if anyone is hurt… I can’t do anything about it,” he said.

He finds winning awards as motivation.

“It is a big thing for me. In fact, any award an artiste wins becomes a big inspiration for them. They may say that awards don’t matter, but I feel winning an award does matter to an artiste. It motivates to do more good work,” he said.

Now since he has made a powerful comeback, what can his fans expect from him?

“Lots of things are coming. There is a song by me for the film Pagalpanti. There is a single featuring Sidharth Malhotra and Nushrat Bharucha. I have another single coming up in December. It is a Christmas gift. It is a crazy song,” he winds up. 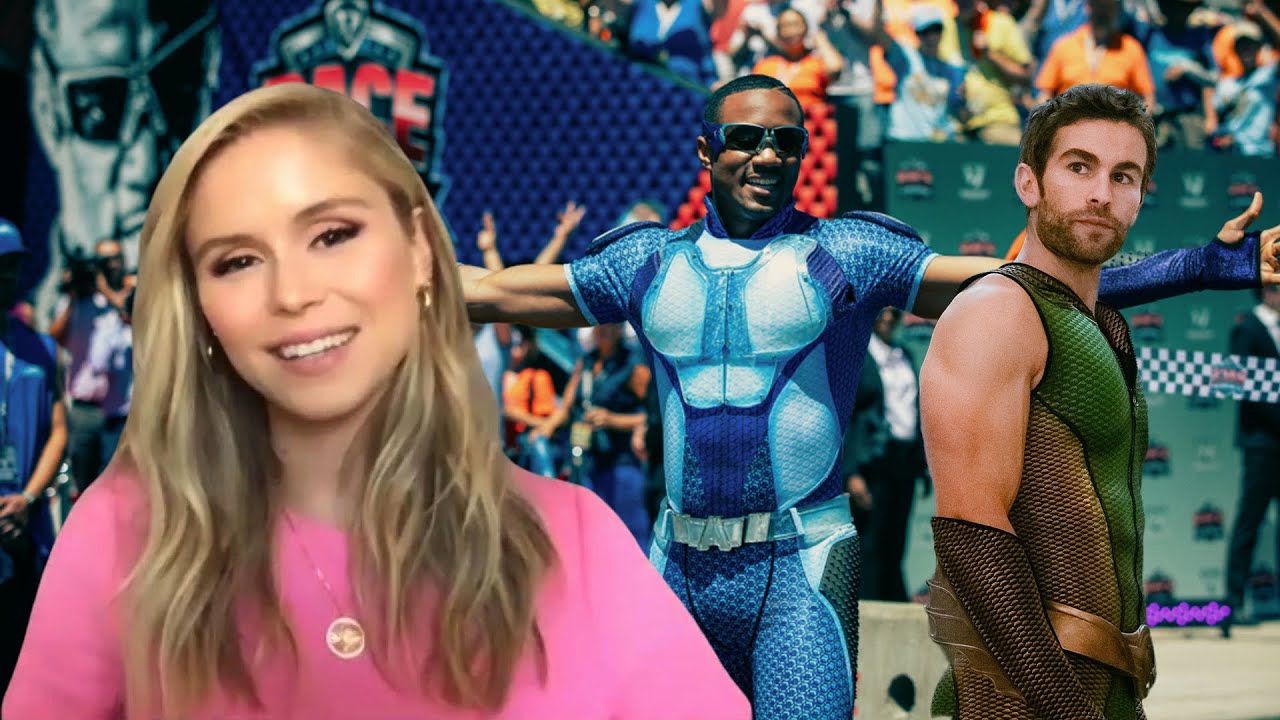 The Boys Season 2: Wedgies, Sweat and More Reasons the Cast... Was hoping people would see me on the big screen in... Karan Johar disheartened as daughter calls him a bad dancer: ‘I...