At first when Tanushree Dutta came forward with her ordeal of how Nana Patekar sexually harassed her in 2008, little did Tanushree knew that this will be start of a new movement where victims of sexual harassment will raise their voices. Many Bollywood personalities such as Rajat Kapoor, Alok Nath, Sajid Khan, Vikas Bahl to name a few have been accused of sexual harassment.
Joining the list of celebrities who have supported the #MeToo movement is supermodel and actor, Milind Soman. The 52-year old, who has been a part of the fashion industry as well, has said that sexual predators exist there too. Though he has not been subjected to sexual harassment ever, the actor has voiced his opinion.
He said, “Not really because when I started modelling, of course, everybody today talks about casting couch concept in films and fashion as well but when I started, fashion was such a new industry that all of us were starting out together so there was no position of power or something like that could encourage this kind of an incident. For me, I was never subjected to this but I know it exists because people talk to me about it.”
When asked that like Bollywood its high time that people from fashion industry too should come out and share their MeToo stories if they have gone through, to which the actor said, “I think it’s very good. It is definitely something which is needed. Women and even men, in the fashion industry I would say that even men need to come out and talk about it because when we talk about the predatory aspect of the people in power, it is something that needs more awareness.”

Despite social media toxicity on rise, actors tell us why they’d...

It will be a virtual celebration this year, says Maniesh Paul... 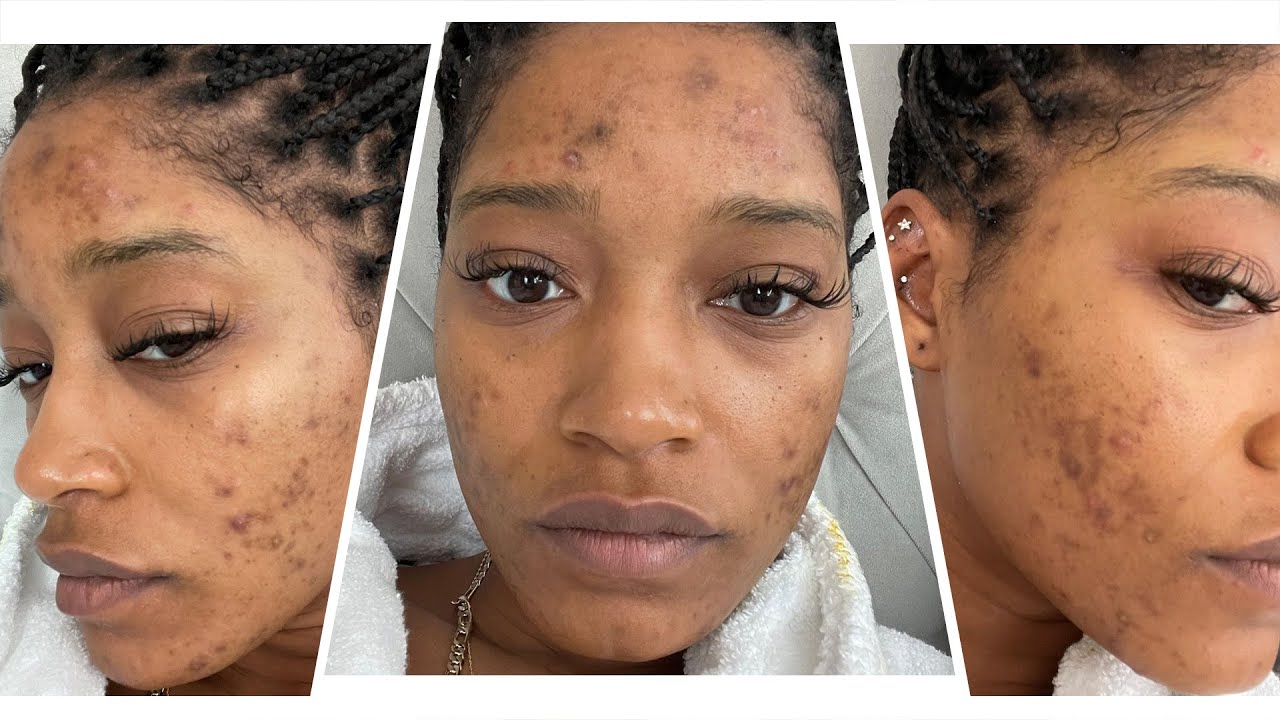 “Big Time Adolescence” Zigs Where Other Coming Of Age Stories Would... I can tell you who Luv Ranjan really is', says Nushrat...