ZOYA AKHTAR’s GULLY BOY has made a special place in the hearts of audience.The movie has a great impact on people .It describes the story of the indian street rappers who became very big rappers after immense struggle.Basically, superstar Amitabh Bachchan sent a note to Ranveer Singh for his role as Murad Ahmed in the film which impressed the audience too, at the box office.

Amitabh bachchan  talked about the popularity of younger actors in the present scenario and the gerneration and also highlighted that how much Ranveer’s Gully Boy character prompted him to emulate the role. “You are not pulling the audience in anymore. It’s the younger stars, the younger generation, they are the more popular ones. I actually saw Gully Boy 10 times to be able to match or even come near Ranveer Singh. I met him last night and I told him, ‘thank you so much, Ranveer. I’ve copied you and I tried to copy you and I failed miserably.” Gully Boy co-starred Alia Bhatt.

"I have always enjoyed the ones that he's done, out of the ones that he has created his image on.
I loved @iamsrk in #Swades, I thought that it is one of his best performances!"
Catch @SrBachchan & #SujoyGhosh in conversation with @rudrani_rudz on #EtownNews at 7:30pm on Zoom TV pic.twitter.com/JiaY5tVNNt

In the interview BIG B has also talked about shahrukh khan and his(big b) liking for him(srk) in movie swades….

Meanwhile, Ranveer is currently shooting for his upcoming movie ’83. It is based on the 1983 iconic win of the Indian Cricket Team headed by Kapil Dev. The movie is being directed by Kabir Khan

Nick Cannon Allegedly Expecting Baby No. 4 — WITH AN EX!

Is “Small Axe” Film Or Television? Steve McQueen Has The Answer! 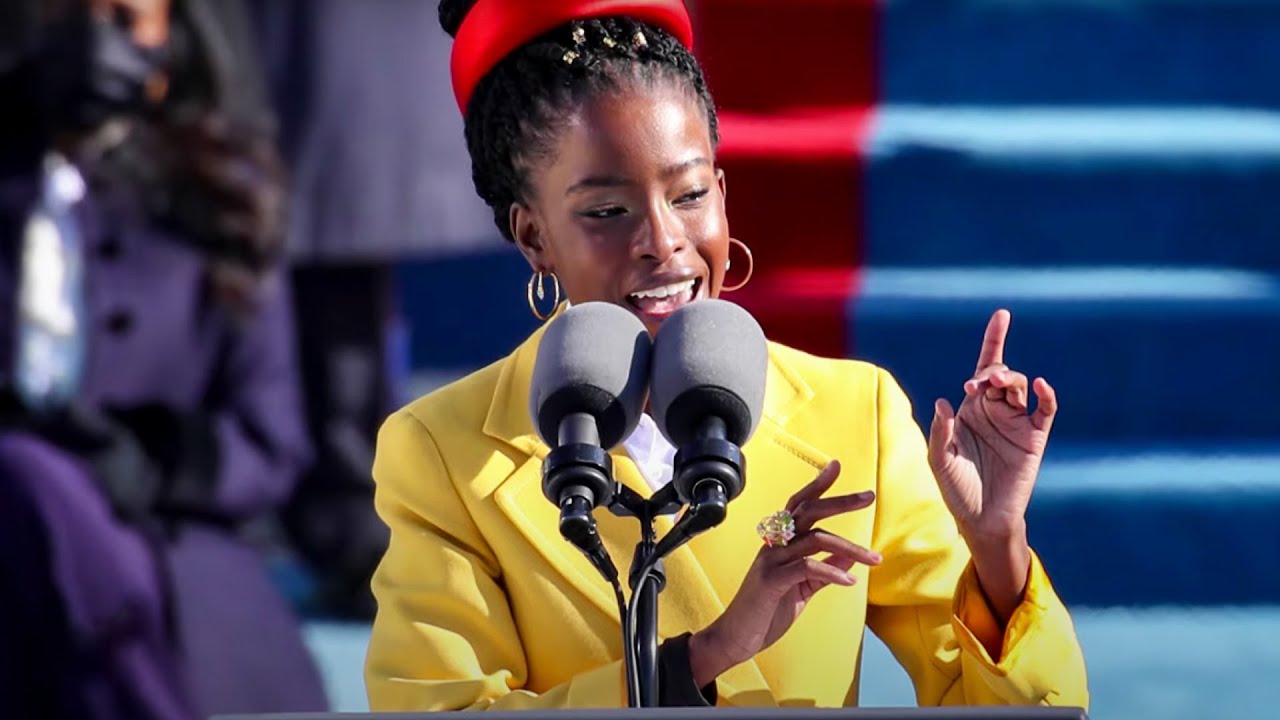 Ram Gopal Varma says he joked about being coronavirus-positive as he...