If there is one superstar in Bollywood who is a favourite among the masses, it is none other than Salman Khan.

The star of the upcoming film Bharat has a massive fan following who are always eager to know more about his professional and personal life. Also,Salman’s marriage plans have always been a topic of discussion among everyone. However, the superstar has not thought about the same at all and has been concentrating on his upcoming films. Professionally, Salman is busy with his upcoming film Bharat and also has Dabangg 3 and Inshallah.  The ‘Ek Tha Tiger’ actor has always been questioned about his marital plans by his fans, however Salman Khan has never taken up the discussion on this matter much seriously. Recently, Dabangg Khan while in an interview with Mumbai Mirror spoke about his idea of having kids of his own:

“I want children, but with children comes the mother. I don’t want the mother, but they need one. But I have a whole village to take care of them. Maybe I can work out a win-win situation for everyone.”

Earlier there were reports that Salman might opt for surrogacy. A report in Times of India had suggested that Salman is ready to follow in the footsteps of friends Shah Rukh Khan and Aamir Khan, and opt for surrogacy. Meanwhile, on the work front, Salman is busy with the promotions of his upcoming film, Bharat. The film also stars Katrina Kaif in the lead. It is an adaptation of a South Korean film, Ode to My Father and is helmed by Ali Abbas Zafar. Jackie Shroff, Disha Patani, Sunil Grover,Tabu and Nora Fatehi are also a part of the film’s cast. The trailer left everyone intrigued as Salman’s five different looks left a lasting impression. Bharat is slated to release on June 5, 2019.

Rihanna PROMISES ‘R9’ Will Be Worth the Wait (Exclusive) 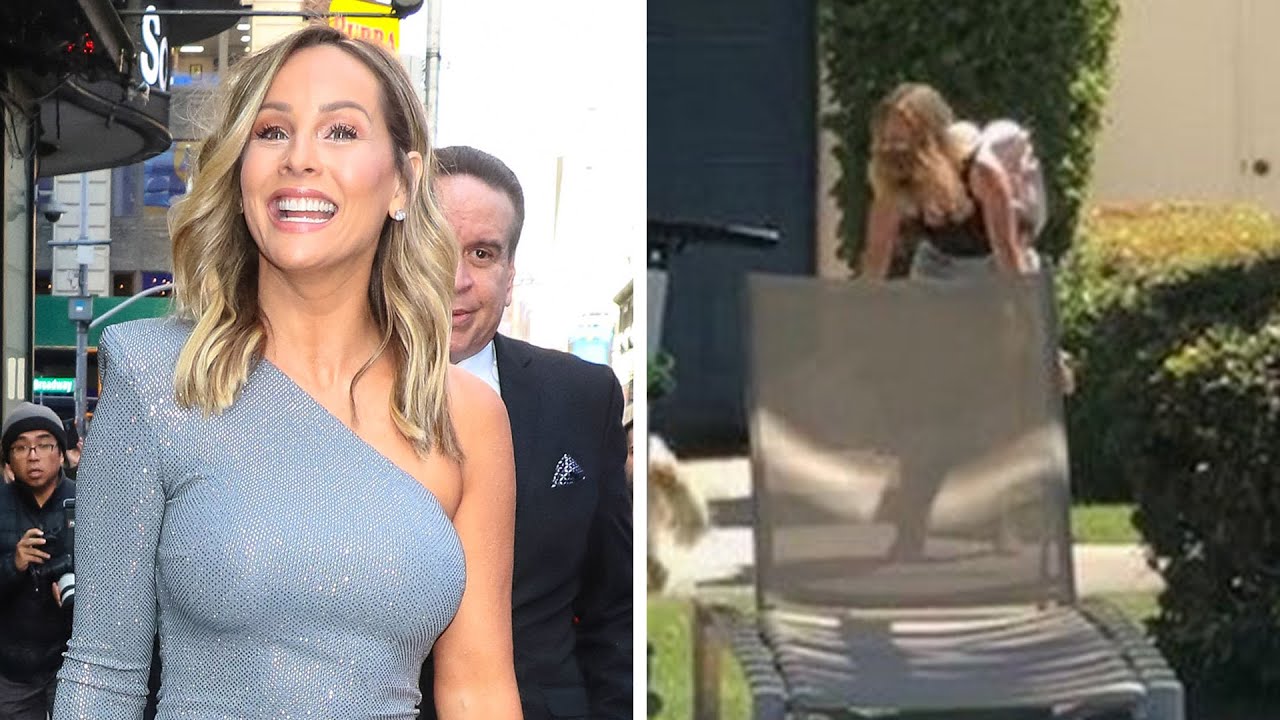