Richa Chadha, now a household name for portrayals of strong women characters on screen, says many filmmakers even today treat women as flesh.
The Gangs of Wasseypur and Masaan star spoke more generally as she clubbed sexual harassment, objectification and stereotyping of women in Bollywood, all of which she recognised as major problems.
“I was once wearing high-waist pants during a shoot,” Chadha said. “And then, I was asked to show my navel.” Chadha recounted how bewildered she was by the request. After all, how does one “show their navel” while wearing high-waist pants?
The three spoke about how Bollywood has evolved to recognise that women-centric films can and do make money at the Box Office. At the same time, the industry still grapples with certain issues such as objectification of women and sexual harassment.
Sexual harassment of women exists everywhere and Bollywood does not exist in a vacuum: This was Richa Chadha’s simple answer when asked about the recent #MeToo movement that swept many industries in India.
“Look what happened to Tanushree Dutta [who accused Nana Patekar of sexual harassment]. Even when a nun protests, you question her character and celebrate her rapist,” Chadha said, referring to the Kerala nun rape case. “You say women don’t come forward [to formally complain against their harassers or attackers] but look what you do to those who do come forward.”
“Some filmmakers do not have ruchi [interest] in making films, they have ruchi in Ruchi,” Chadha said. “Ruchi here being a beautiful woman.”

Robert Downey Jr. Might Be Reprising His Role As Iron Man... 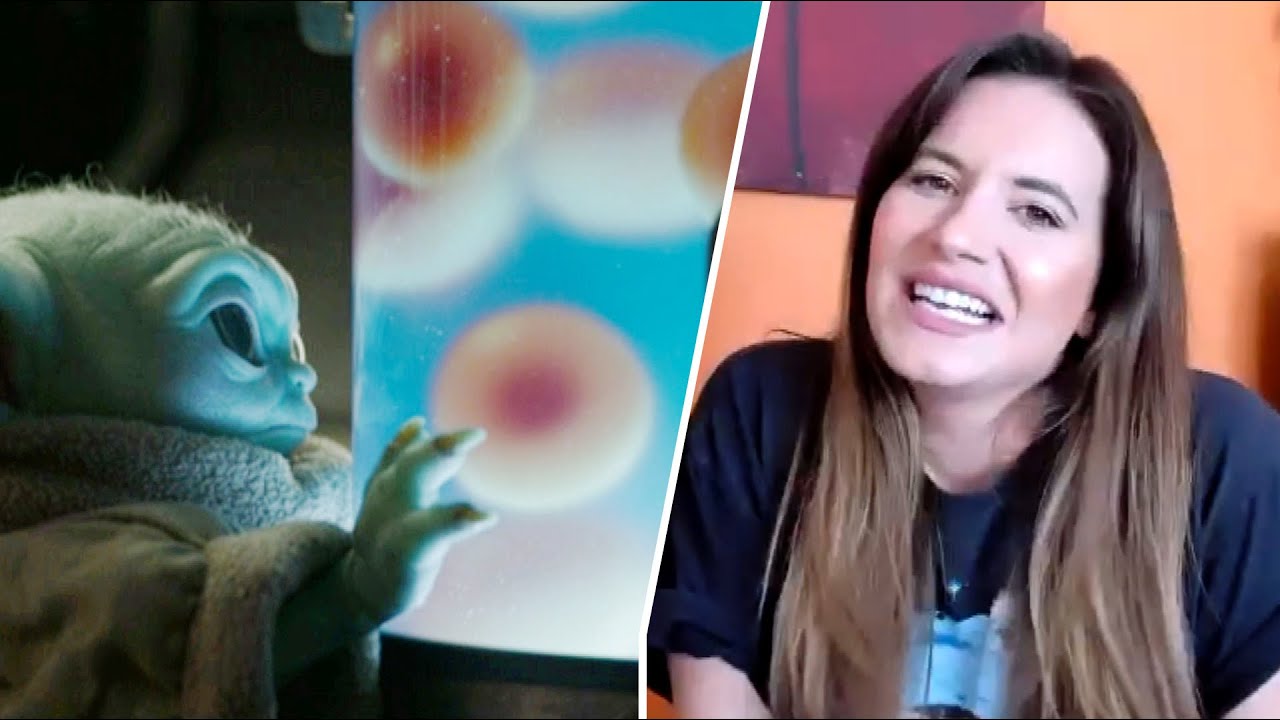 The Mandalorian Chapter 10: Easter Eggs and SO MANY SPIDERS! 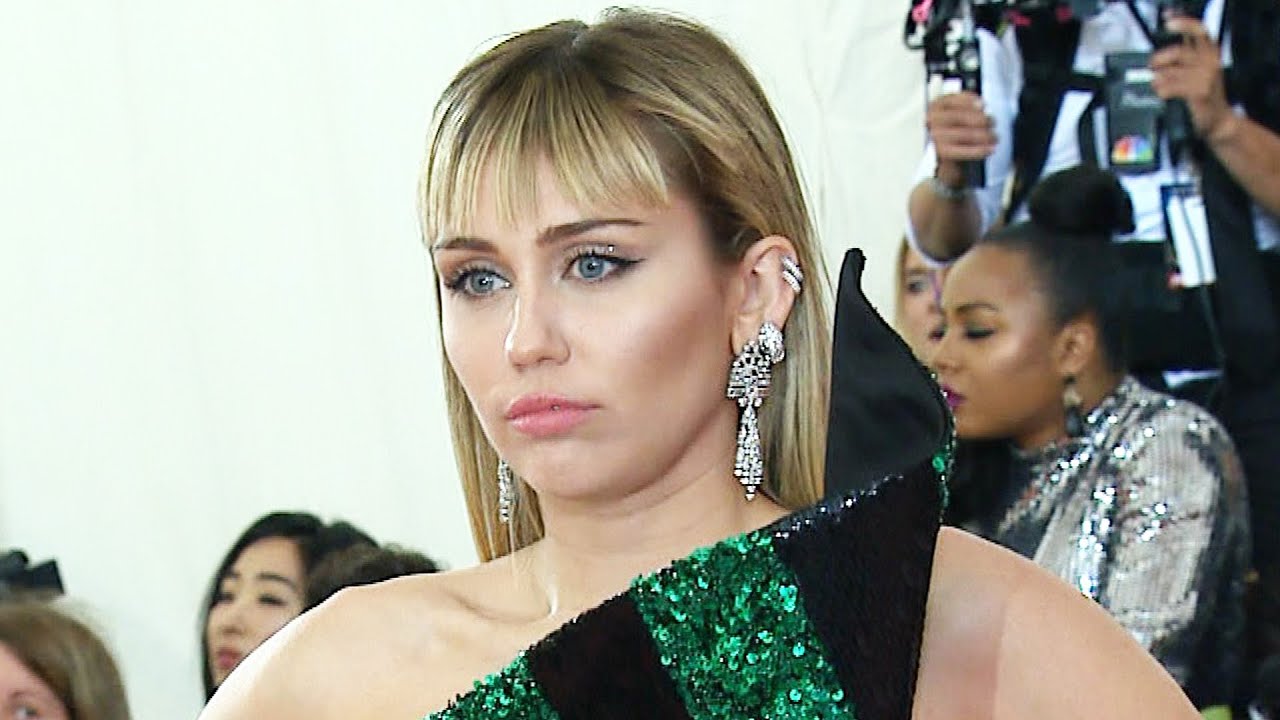 Miley Cyrus Gets Candid About Her Year of ‘Big Changes’ Following...