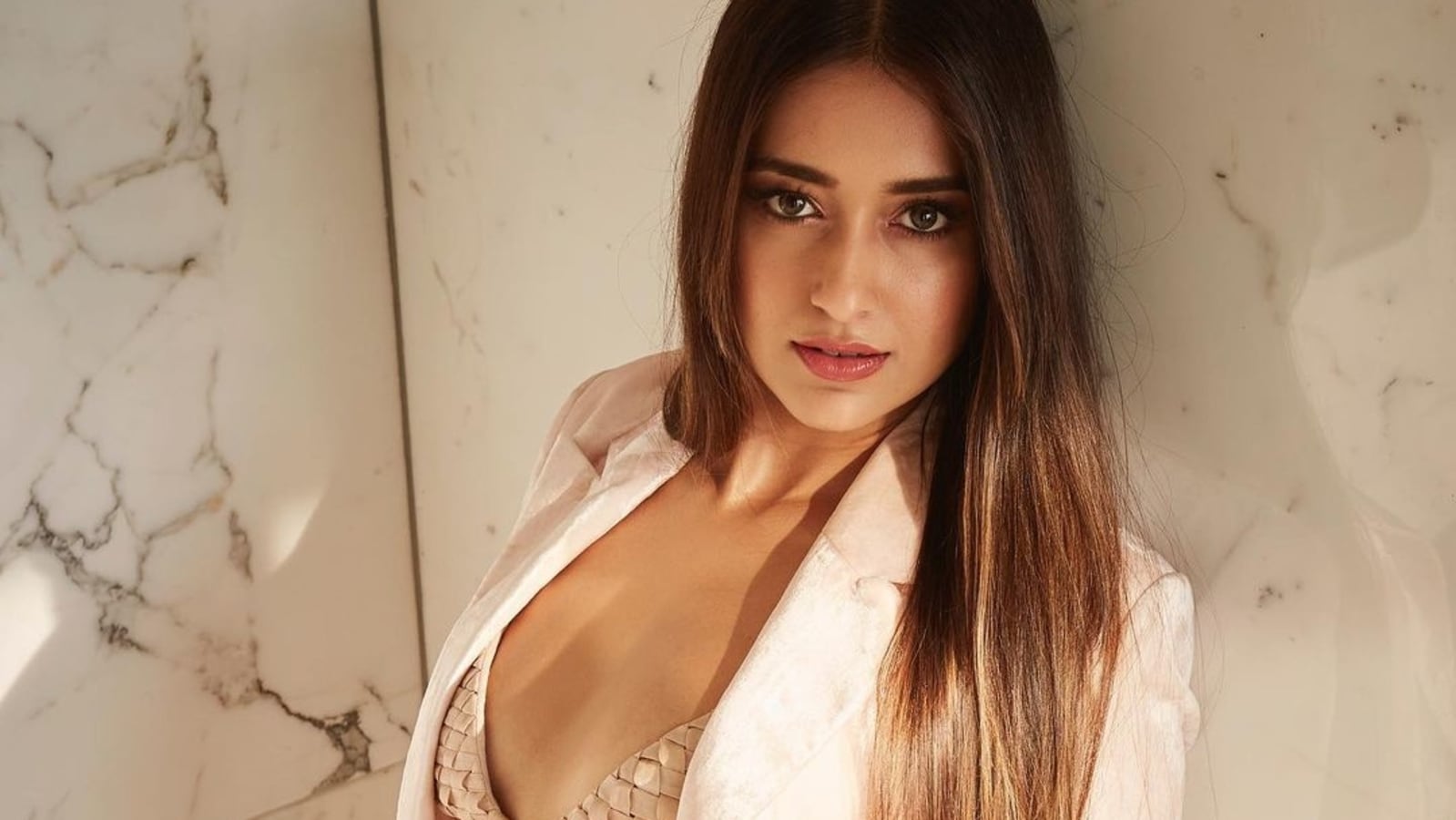 Ileana D’Cruz talked about being the victim of fake news in a new interview. She said that there were rumours that she was pregnant and underwent an abortion. She also opened up about false reports which claimed that she had attempted suicide.

During an interview with Bollywood Hungama, Ileana was asked about fake news about her which made her laugh out loud. “There have been a few. There was one where apparently I was pregnant and had an abortion. It is kind of sad, honestly, that people actually wrote stuff like that. It was bizarre,” she said.

Back in 2018, there was a lot of speculation that Ileana was expecting her first child with her then-boyfriend Andrew Kneebone. However, she shut down the rumours with an Instagram post, in which she clarified that she was ‘not pregnant’.

Also read | Abhinav Shukla says Rubina Dilaik is quarantining in Shimla after Covid-19 diagnosis: ‘No point in me going there’

Ileana made her Bollywood debut in 2012 with Barfi, which also starred Ranbir Kapoor and Priyanka Chopra. She went on to star in films such as Phata Poster Nikla Hero, Main Tera Hero and Rustom. She was last seen on the big screen in Pagalpanti, which came out in 2019.

Last month, Ileana made her digital debut with The Big Bull, which was loosely based on the life of the scam-tainted stockbroker Harshad Mehta. The film, starring Abhishek Bachchan in the lead role, was originally slated for a theatrical release but came out on a digital platform owing to the Covid-19 pandemic.